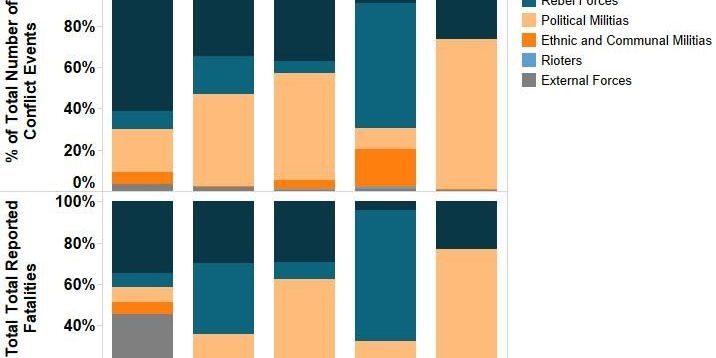 The three day US Africa Leaders Summit, which ended last week, has faced criticism for leaving the issue of human rights largely off the agenda (McGreal, 13 August 2014; Friedman, 7 August 2014). Obama himself acknowledged that some keys allies in Africa “are not performing optimally when it comes to all the various categories of human rights,” but advocated a policy of engagement and criticism rather than disengagement and sanction (BBC News, 7  August 2014).
Key US allies such as Uganda, Rwanda and Ethiopia have all been accused of human rights abuses and curtailment of civil liberties. Among the most high-profile targets is Museveni for his extreme stance against homosexuality and the persecution of homosexual and transgendered citizens within Uganda (Human Rights Watch, 7 August 2014). Rwanda’s Kagame has been accused of suppressing political dissent in Rwanda (Amnesty International, 16 August 2013) and backing insurgents in Eastern Democratic Republic of the Congo (UN Security Council, 15 November 2012). Ethiopia, a key ally in the United State’s operation against Al-Shabaab in the Horn of Africa, has also reportedly engaged in the suppression of separatist opinions and instances of state violence against protesters (Human Rights Watch, 5 May 2014).
However, how do these favoured regimes compare to Africa’s ‘pariah states’ in terms of violence against of their own citizens? Figure 1 shows the proportion of violence against civilians perpetrated by different conflict actor types in Ethiopia, Rwanda, Uganda, Sudan and Zimbabwe. The first three countries have been key US allies since the 1990s, when their current rulers were hailed by Clinton as ‘the new generation of African leaders’, and form a key role in Obama’s plan to build a ‘rapid response force’ to ensure security in Africa (BBC News, 7  August 2014). Meanwhile, Sudan and Zimbabwe are both ‘pariah states’ and often subject to international criticism based on their human rights record and use of force as a means of control. The leaders of both Sudan and Zimbabwe were barred from attending the summit (Friedman, 7 August 2014).

The evidence supports the criticism aimed at Obama regarding key US allies in Africa, with Ethiopia in particular having a poor record of violence against civilians. However, US-backed states do seem to differ from pariah states in terms of the level of state violence against civilians. The US-backed states also appear less likely to use violent unaccountable militias to subjugate their own citizens.