Special Focus on Coalition Forces in the Middle East 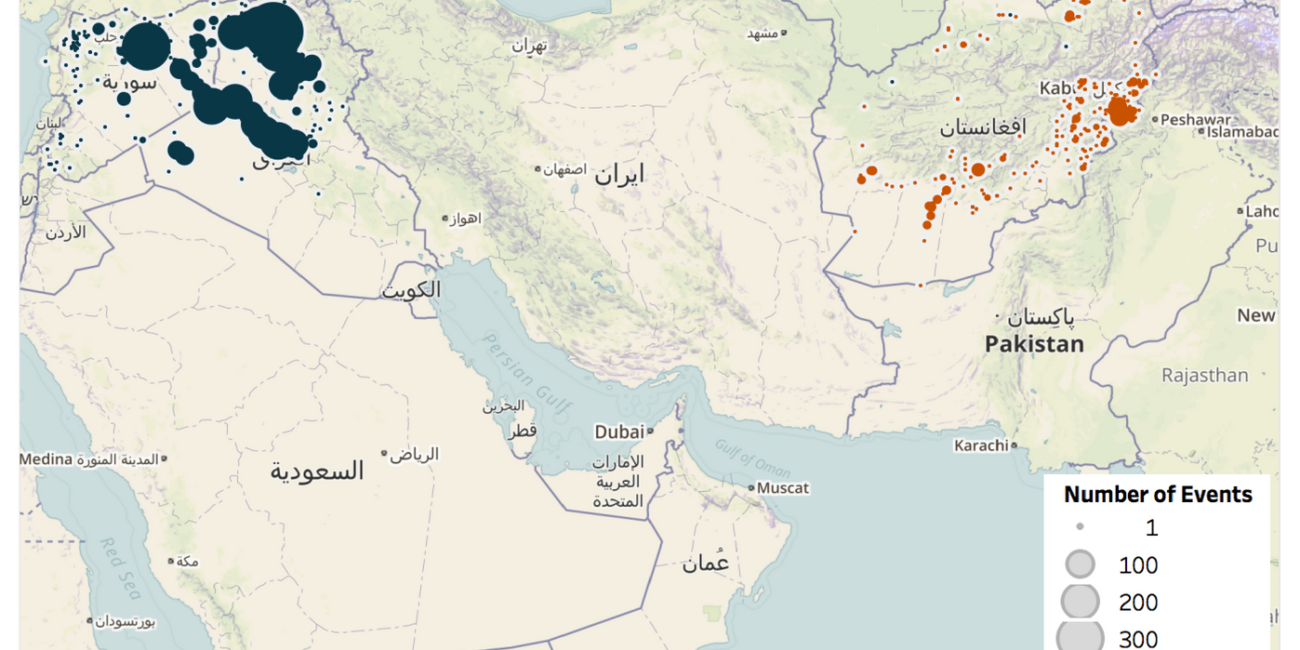 The varied levels and modes of engagement of coalition actors, as well as of specific state actors within coalitions, highlight the nuances and complexities of exploring the patterns of violence associated with these actors. ACLED methodology and coding practices around capturing these patterns — coupled with weekly data releases supplemented with information from local conflict observatories — allow for researchers to explore these dynamics in near real-time. 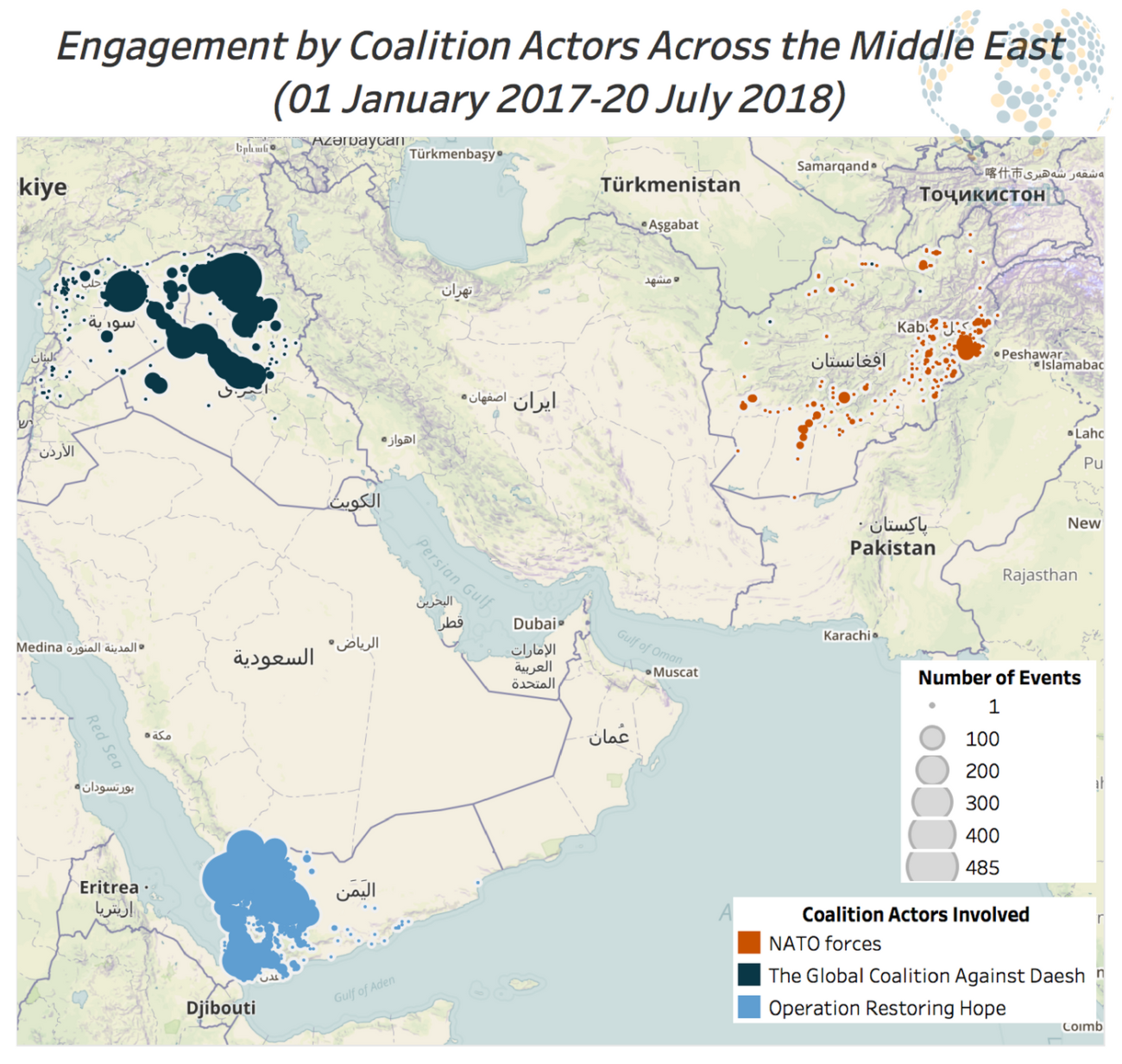