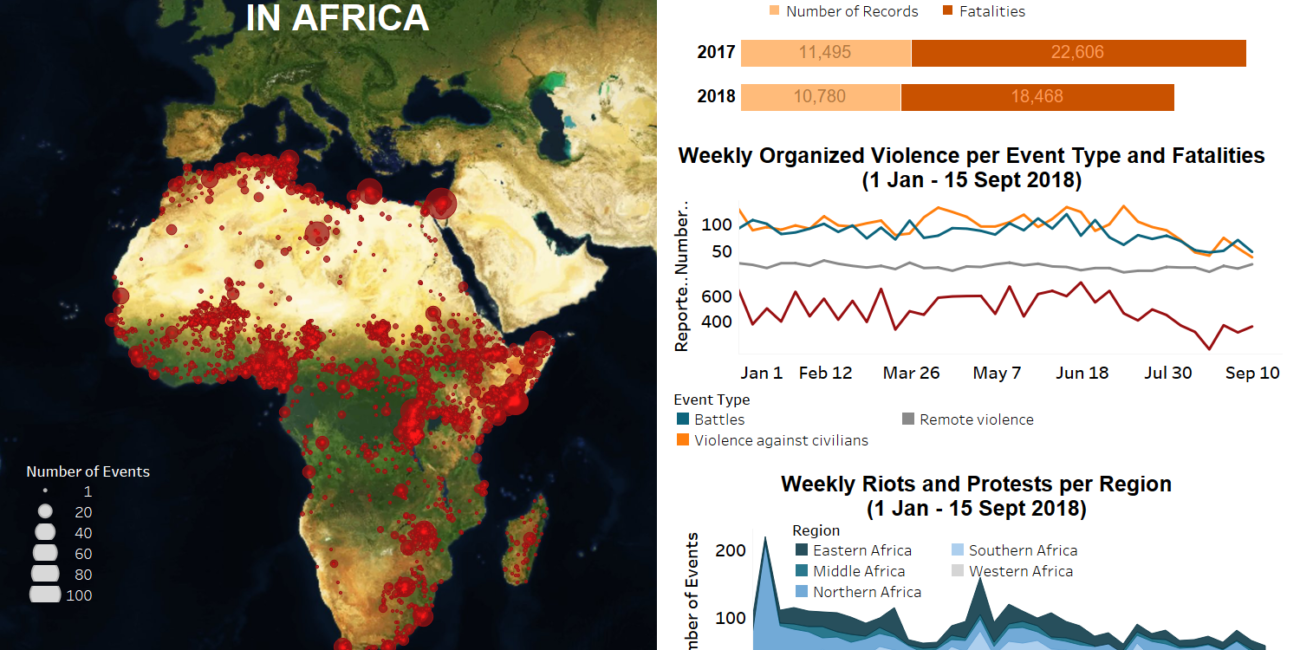 Key developments in Africa during the week of September 9th include continued high levels of insurgent activity in Somalia and Cameroon; heavy military activity against Boko Haram in Nigeria; continued ethnic unrest in south-west Kenya; political unrest in Ethiopia and a large-scale bombing in Libya.
In Somalia, al Shabaab has continued a number of low-level attacks against civilian and military alike. However, the insurgents were met with a considerable amount of resistance from the African Union (AMISOM). Ethiopian air forces struck a yet undisclosed location causing an estimated 70 al Shabaab fatalities on 15 September. This comes days following an air attack by US forces in Mubaraak, west of Mogadishu. In a mark of political instability, the leaders of Somalia’s of Galmudug, Hirshabelle, Jubbaland, Puntland and South West federal states have reportedly suspended relations with the Somali Central government. The move comes after leaders of the respective states accused the central authority of failing to handle the country’s security and governance challenges effectively.
In Cameroon, Ambazonian Separatists continue to engage in running battles with security forces in Nord‐Ouest and Sud-Quest Provinces. Notable engagements included a number of multi-day clashes in Tadu, as well as a large military counter operation in Chomba (Nord-Quest). In Extreme‐Nord, Boko Haram attacked two locations near the border with Nigeria in Mayo‐Sava department, including the village of Dyounde, where they were met with armed resistance from local militia.
In Nigeria, Boko Haram experienced a number of setbacks. Military forces conducted a large number of air strikes against the group, concentrating efforts on the suspected Lake Chad hideouts of Kukawa Local Government Area of Borno State. Overall, an estimated 32 fatalities were reported in the air operations. Undeterred, Boko Haram launched a number of attacks elsewhere in Borno, including an unsuccessful attempt on a military installation in Damasak, where the group lost an estimated ten fighters in the military’s response.
In Kenya, clashes continued throughout week between several ethnic groups. The violence between Maasai, Ogiek and Kipsigi militias caused several causalities and prompted deployments of security forces to the Mau Forest region. In the Somali region of Kenya, suspected al Shabaab fighters were involved in two assassinations, including an Imam, and the killing of two passengers of a bus.
In Ethiopia, unrest was reported in various locations of Addis Ababa. The violence began after an Oromo group attempted to hang ONLF party flags throughout the capital. Angered youths rioted in several areas of the city over two days. There was additional unrest approximately 100km south of the Addis Ababa between Gurage and Amhara groups. Adding to political unease, it was reported on 14 September that the OPDO government has purged a number of Tigrayan military officers, further consolidating the party’s grip on government administration.
Finally, there was a large-scale and coordinated attack in Libya during the week of 9 September. Islamic State fighters assaulted the headquarters of the National Oil Corporation in Tripoli, clashing with guards and detonating suicide vests. At least two of the attackers and two staff members were reported dead and 25 others wounded. 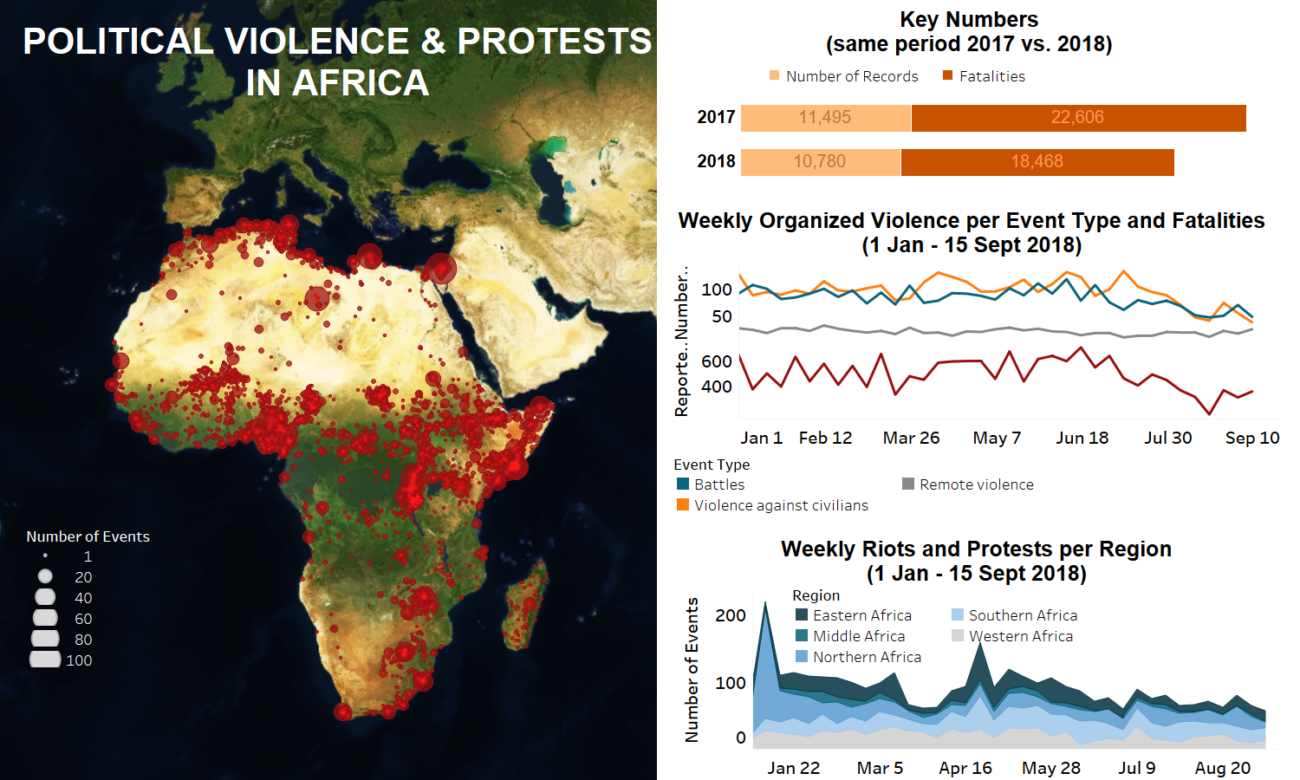