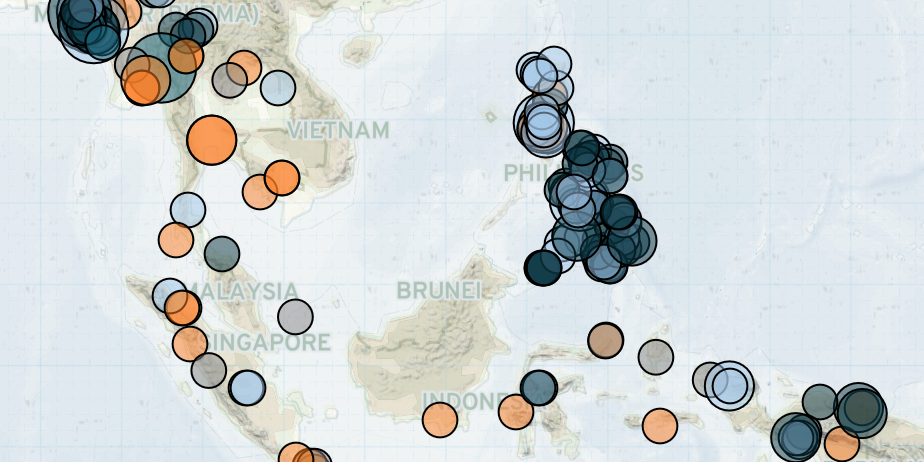 In Southeast Asia, key developments last week include: continued fighting in Myanmar; renewed fighting between state forces and separatists in Thailand; the end of the unilateral ceasefire declared by communist rebels in the Philippines; and muted May Day protests amid the coronavirus pandemic.

In Myanmar, fighting between the military and the United League of Arakan/Arakan Army (ULA/AA) continued. The Brotherhood Alliance, of which the ULA/AA is a part, announced the extension of its unilateral ceasefire until the end of May (Myanmar Times, 5 May 2020). The military has continued to dismiss calls for a similar ceasefire. The beginning of 2020 has seen intense fighting between the two groups.

While a month had passed without separatist-related violence in Thailand, last week marked a return to clashes between state forces and separatists. A battle between the two sides in Pattani led to the reported deaths of three separatists. Despite the main separatist group, the Barisan Revolusi Nasional Melayu Patani (BRN), declaring a de facto ceasefire in early April, separatist violence is likely to increase in the coming weeks following last week’s clash (Benar News, 4 May 2020).

In the Philippines, amid ongoing clashes between state forces and the New People’s Army (NPA), the communist rebels announced that they would not extend their unilateral ceasefire which expired on 30 April. The failed ceasefire has dampened any talk of negotiations between the government and the rebels (Rappler, 3 May 2020).

Amid the coronavirus pandemic, traditional May Day demonstrations were limited last week with many labor groups taking their protests online. Still, some small protests were reported commemorating the day in the Philippines and Indonesia. In Thailand, there were labor demonstrations calling for increased government assistance during the pandemic. In Myanmar, factory workers in Yangon protested calling for their salaries to be paid in full despite factory shutdowns to prevent the spread of the coronavirus. The leaders of the protest were subsequently arrested and charged with violating coronavirus-related restrictions (Irrawaddy, 5 May 2020).