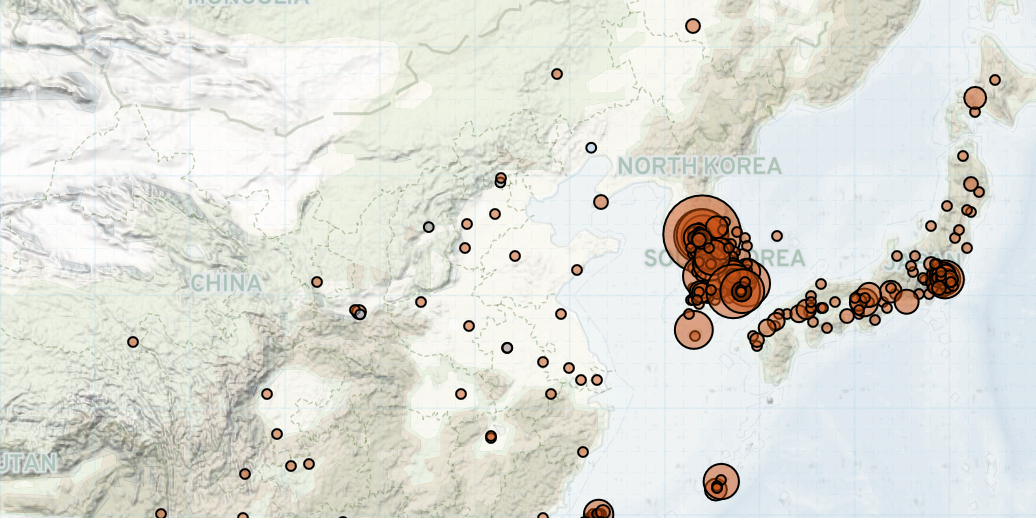 Last week in East Asia, protest activity slightly decreased. In Hong Kong, the authorities cracked down on pro-democracy election hopefuls and pro-independence groups. In mainland China, thousands protested due to contaminated household water, prompting a police lockdown in a district of Hangzhou City. In South Korea, demonstrations focused on the enactment of an anti-discrimination law. Finally, coronavirus-related protests continued in South Korea, Japan, and Mongolia.

In Hong Kong, the political landscape of the city continues to undergo major changes under the new national security law. Twelve pro-democracy candidates were disqualified from running in the Legislative Council elections, originally scheduled for September 2020. The list of disqualified individuals includes four incumbent legislators and prominent pro-democracy figures such as Joshua Wong and Ventus Lau. The disqualification is the most high-profile crackdown on pro-democracy figures since the enactment of the national security law (Hong Kong Free Press, 30 July 2020). It was followed by the announcement from the Hong Kong Chief Executive to postpone the elections to 5 September 2021. The authorities also cracked down on pro-independence movements last week, arresting four members of Studentlocalism under suspicions of secession (South China Morning Post, 31 July 2020).

In mainland China, riot police sealed off a district in Hangzhou City for days after several thousand residents held a peaceful protest march on 29 July over water contamination issues due to leakage from a nearby food waste treatment facility (RFA, 31 July 2020). It was reported that over 1,600 residents were affected, with many suffering from allergies or intestinal diseases; this high number of individuals impacted may have contributed to the large turnout of protesters. The large number of protesters is unusual in China, where freedom of assembly is severely restricted.

In South Korea, protests were organized last week around the enactment of an anti-discrimination law. A bill outlawing discrimination in South Korea, including against LGBT people, was first submitted to the National Assembly in 2006, but failed to pass six times in the face of strong opposition from conservative and Christian groups. On 29 July, the bill was again submitted by the minority opposition Justice Party with support from three other lawmakers (The Korea Times, 3 July 2020). Progressive and human rights groups, supported by members of the LGBT community, took to the streets to call for the enactment of the law, while conservative and Christian groups protested against it. The latter argued that the anti-discrimination law gives special treatment to minorities and allows for reverse discrimination against the general public. This development deepens the conservative-progressive divide in South Korean society, furthering political and social polarization.

Lastly, coronavirus-related protests continue to be reported across East Asia. In South Korea, after-school teachers affiliated with the Korean Confederation of Trade Unions (KCTU) held multiple protests, demanding their right to work amid rising unemployment due to the coronavirus outbreak. Also in South Korea, residents from Yongin, Incheon, and Busan continued to protest against the designation of quarantine facilities for people coming back from overseas. In Japan, people took to the streets to oppose the government’s “Go To” domestic travel campaign and to call for authorities to compensate those affected by the pandemic. In Mongolia, approximately 20 people staged a sit-in outside the dedicated social distancing facility in Batsumber, Mongolia upon their arrival in the country, demanding a better facility that meets adequate hygiene and sanitation conditions (Ubmedee.mn, 27 July 2020). People also protested by displaying placards during a flight from Seoul to Ulaanbaatar, demanding the government of Mongolia open its borders for its citizens and bring those who are stuck abroad back home (Unuudur.mn, 30 July 2020). Over 10,000 Mongolian citizens continue to be stranded abroad (Montsame Agency, 9 July 2020).