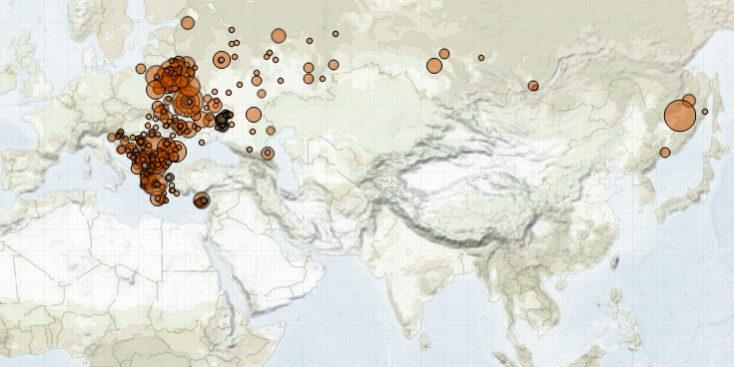 Last week, demonstration activity across Eastern Europe continued at generally low levels, similar to previous weeks. In Belarus, demonstrations against the regime of Alexander Lukashenko continued as he conducted a closed presidential inauguration. Belarusian state forces continued to arrest and use violence against demonstrators.

In Greece, thousands demonstrated across the country in a show of support for LGBT rights on the second anniversary of the murder of LGBT activist Zak Kostopoulos (To Vima, 20 September 2020). Demonstrations related to social issues in Greece are likely to increase in coming weeks. The trial of Golden Dawn members accused of killing anti-fascist rapper Pavlos Flyssas is scheduled to conclude on 7 October, while the trial of the alleged far-right killers of Kostopoulos — including four police officers — is scheduled to begin on 21 October (AFP, 18 September 2020; In.gr, 21 September 2020). Meanwhile, in both Greece and the Republic of Cyprus, thousands of high school students occupied more than 200 schools across the two countries demanding improved coronavirus safety measures (Ekathimerini, 26 September 2020; Philenews, 25 September 2020).

In the Donbas region in Ukraine, the number of ceasefire violations between Ukrainian government forces and Russian-led separatists remained very low, though they nearly doubled relative to the previous week. There were 22 armed clashes and 24 shelling incidents last week with no fatalities reported.