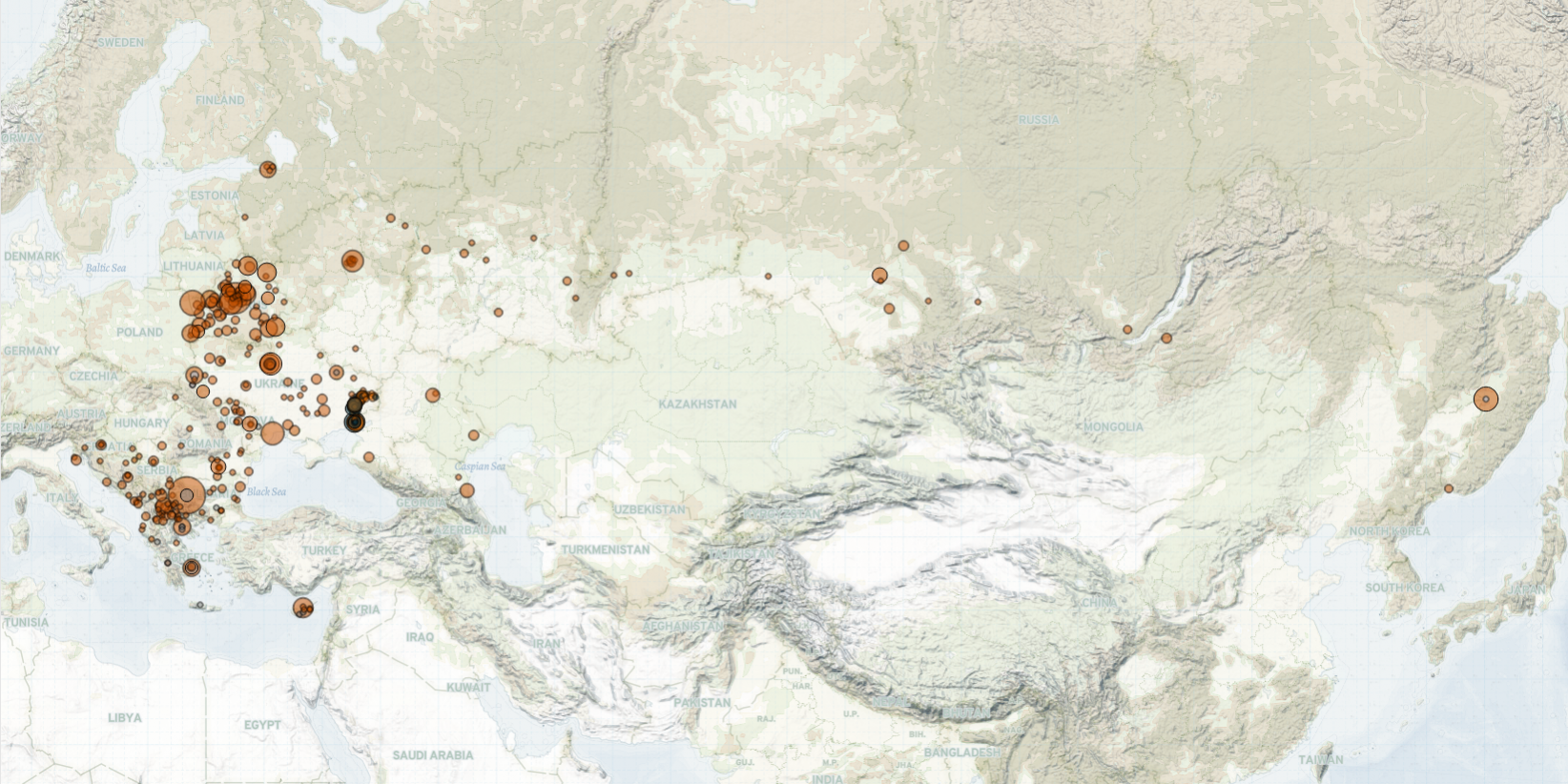 Last week, demonstration activity in Eastern Europe continued at low levels. Demonstrations against the regime of Alexander Lukashenko continued in Belarus amid regime oppression and worsening weather conditions. In Moldova, anti-reformist members of parliament passed laws that will undermine President-elect Maia Sandu, prompting public protest. In Greece, anarchists clashed with police during demonstrations against the coronavirus lockdown. In Cyprus, Turkish and Greek Cypriots demonstrated against a two-state solution for the decades-old conflict amid concerns about the increasing influence of Turkey on the island.

In Belarus, demonstrations against the regime of Alexander Lukashenko took place across the country despite regime pressure and increasingly poor weather. Regime forces continued to meet the demonstrators with force in an attempt to undermine demonstrators’ morale (RFE/RL, 29 November 2020; RFE/RL, 30 November 2020). While the number of demonstration events last week declined slightly from the week before, the demonstration movement continues to maintain its momentum. Outside Belarus, defectors from the regime cooperated with the staff of President-elect Svyatlana Tsikhanouskaya to register human rights violations with law enforcement bodies in an effort to increase pressure on members of the regime and its enforcement agencies (RFE/RL, 30 November 2020).

In Moldova, anti-reform factions in parliament proposed legislation that would undermine the incoming reformist President-elect Maia Sandu. They managed to pass legislation that would transfer control of Moldova’s security services from Sandu to the parliament and that would transfer land from the US embassy to the state. They also attempted to pass legislation that would make the use of Russian language in public administration mandatory and increase the autonomy of the Gagauzia region. These initiatives provoked thousands of people to protest in Chisinau (RFE/RL, 3 December 2020). In the Russian-backed separatist region of Transnistria, local parliamentary elections ended with an extremely low turnout and the consolidation of the position of the ruling party, decreasing the likelihood of progress in conflict resolution talks with the central government (Intellinews, 3 December 2020).

In Cyprus, Turkish Cypriots — organized by civil society groups, youth organizations, and leftist political parties — participated in large demonstrations in Northern Nicosia in support of a federal solution rather than a two state solution to the Cyprus problem. The demonstrations followed the arrival of the United Nations special envoy for Cyprus (Yeniduzen, 5 December 2020). Greek Cypriots also demonstrated in Nicosia, on the other side of the Green Line, against a two-state solution. Both demonstration movements were linked to the recent victory of Turkish-backed President Ersin Tatar in Northern Cyprus and were motivated by fears of increased Turkish influence on the island.

Lastly, in the Donbas region in Ukraine, fighting between Ukrainian government forces and Russian-led separatists remained at very low levels. There were 25 armed clashes, 54 shelling incidents, and two fatalities reported.