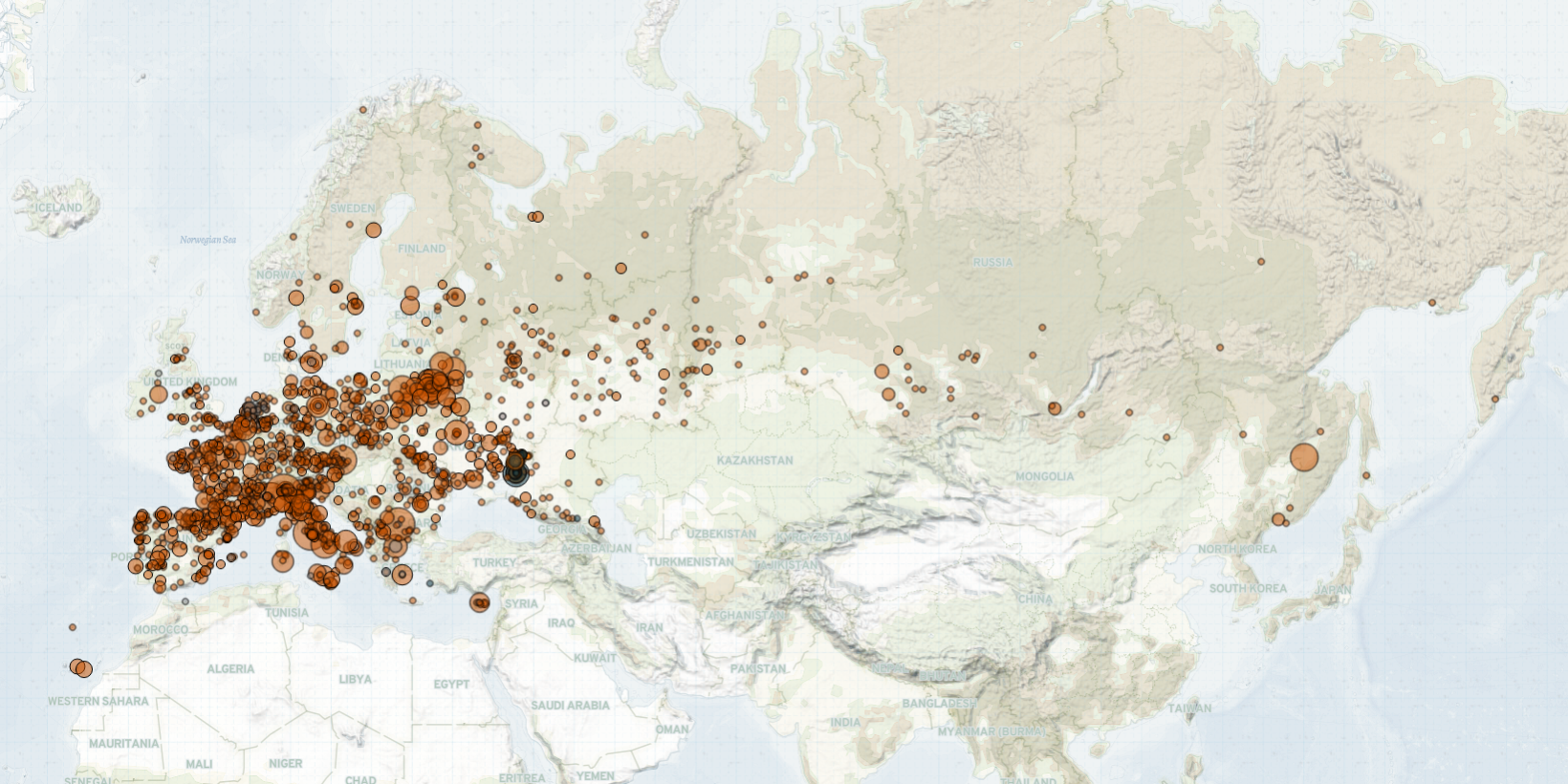 Last week, demonstration activity surged in Europe, particularly in Russia, Belarus, Poland, and the Netherlands. In Russia, widespread demonstrations in support of jailed opposition leader Alexei Navalny and against the regime of Vladimir Putin swept the country; solidarity protests were also recorded across the region more widely. Meanwhile in Poland, thousands demonstrated against the government’s decision to restrict abortions, fueled by anger over restrictions on women’s rights and by liberal frustration with conservative and nationalist policies more broadly (BBC 28 January 2021). Demonstrations against coronavirus measures continued, with the Netherlands experiencing unprecedented violent demonstrations across the country over a three-day period. In Portugal, a presidential election was easily won by the incumbent, though the results show a significant increase in far-right sentiment in the country.

The arrest of Russian opposition politician Alexei Navalny sparked demonstrations across Europe. In Russia, mass demonstrations in support of Navalny erupted on 23 January, spreading to over 170 cities, bringing tens of thousands of people to the streets and resulting in over 3,500 detentions (Meduza, 23 January 2021). The widespread nature of these demonstrations indicate general support for Navalny across Russia as well as widespread anger with the Russian regime. In the days after, authorities cracked down on known Navalny supporters and opposition activists in a failed attempt to prevent demonstrations scheduled for 31 January. On 2 February, the Russian government sentenced Navalny to two years and eight months in a penal colony on politically motivated charges (The Moscow Times, 2 February 2020).1Data from these demonstrations and those around his arrest will be published in coming weeks, in line with ACLED’s regular publication schedule. This will likely lead to further waves of demonstration across Russia in the coming weeks and increased resentment and anger towards the state.

In Poland, thousands of activists took to the streets in dozens of cities across Poland, following the government’s decision implement a controversial law restricting abortions in the country (BBC 28 January 2021). Most of the demonstrations were peaceful, however clashes with police broke out in Warsaw.  More demonstrations and protest actions are scheduled for the coming days, and are likely to exacerbate tensions between liberal and nationalist parties. (For more on demonstrations sparked by abortion restrictions in Poland, see this recent ACLED analysis piece, part of the Political Disorder in Europe spotlight series.)

Meanwhile, demonstrations related to the coronavirus pandemic continued across Europe. Activists criticized the government’s response to the pandemic in the United Kingdom, Italy, Austria, Germany, Denmark, Norway, Cyprus, Slovenia, and Ukraine. In Spain, France, Bulgaria, Poland, Czech Republic, and Sweden, labor groups demand greater government support during the pandemic, while in Romania and Greece health workers voiced concerns about the lack of support for the health system and proper protective equipment.

In the Netherlands, the introduction of a curfew on 23 January by the government to fight the spread of coronavirus was met by a wave of violent demonstrations across the country, something not seen in 40 years (Al Jazeera, 27 January 2021). Over a period of three days, and in almost 50 locations, groups of mostly young men, partially inspired by “conspiracy thinkers” linked to QAnon (Al Jazeera, 26 January 2021), rioted in the streets. They used fireworks and stones to destroy property, often targeting police forces. In Urk, Eindhoven, Amsterdam, Den Bosch, and Rotterdam, the rioting was exceptionally severe. The violence has erupted during a key political crisis as Prime Minister Rutte and his cabinet resigned on 22 January over a corruption scandal (Al Jazeera, 27 January 2021), leaving the country politically destabilized until elections planned for 17 March.

In Portugal, presidential elections were held on 24 January, ending the anti-racism demonstrations that have taken place over previous weeks against the far-right Enough (Chega) party leader’s campaign. (For more on anti-racism demonstrations in Portugal, see this recent ACLED analysis piece, part of the Political Disorder in Europe spotlight series.) On the day of the elections, there were a few demonstration events at poll stations to demand better health services, among other requests. Marcelo Rebelo de Sousa, an independent, was re-elected with 61 percent of the vote. Meanwhile, the leader of Enough (Chega), André Ventura, won 12 percent of the vote, which represents a significant development in the growth of far-right sentiment in the country. Enough (Chega) was founded in mid-2019 (LSE, 21 January 2021).

In the Donbas region in Ukraine, fighting between Ukrainian government forces and Russian-led separatists remained at very low levels. There were 51 armed clashes, 50 shelling incidents, and one fatality reported.