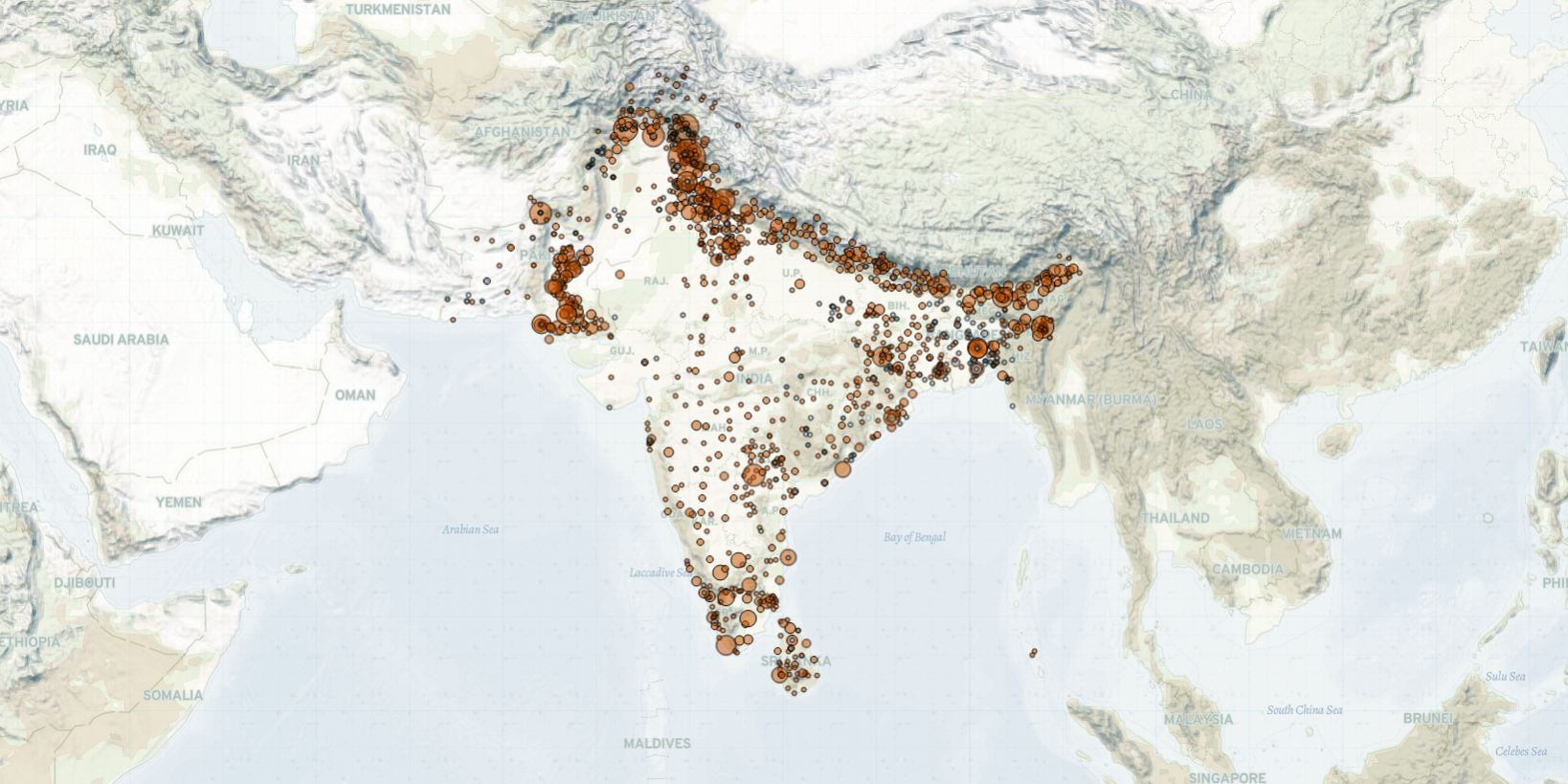 In Khyber Pakhtunkhwa (KP) province of Pakistan, clashes between military forces and Taliban militants continued. Four suspected TTP members and one soldier died during three security operations in South and North Waziristan districts. One of the militants reported killed was a commander from the Hafiz Gul Bahadur group, a Taliban faction loosely affiliated with the TTP (Pakistan Observer, 24 February 2021). The Waziristan region served as a hub for insurgent groups for years, until the Pakistani army conducted campaigns to clear out Taliban militancy in 2014 (The New York Times, 22 February 2021). Yet, experts and locals worry that the militants who had sought shelter in bordering Afghanistan have regrouped and now pose a significant threat (The New York Times, 22 February 2021).

Besides clashes with security forces, targeted attacks on civilians were reported in KP province last week. In North Waziristan district, suspected TTP militants ambushed a vehicle transporting Pakistani aid workers, involved in a program for developing household skills for women. Four women aid workers were killed and their driver was injured. In Bajaur district, a tribal leader was killed in an explosion presumably triggered by the TTP. According to Pakistani military sources, the rise in Taliban violence is a response to the recently intensified military operations in areas bordering Afghanistan and the reunification of splinter groups, led by the TTP (AP News, 27 February 2021). These operations have prompted militants to retaliate by choosing soft targets, such as aid workers and tribal civilians (AP News, 27 February 2021).

On 25 February, the Pakistani and Indian armies agreed to strictly observe the ceasefire along the Line of Control (LoC) and along their border in a joint statement (The Hindu, 26 February 2021). The ceasefire across the Kashmir border has been in place since 2003 (Al Jazeera 25 February 2021). However, both sides have committed frequent violations resulting in military and civilian casualties. The recent statement comes amid a decrease in cross-border firing incidents since the beginning of 2021 compared to 2020. Last week, only one such incident of cross-border violence was reported prior to the mutual agreement.

In the Indian Red Corridor, Maoist rebels targeted police teams, while security force operations intensified, resulting in an increase in the recovery of explosives and weapons. Communist Party of India (Maoist) militants launched attacks on security forces in Narayanpur district of Chhattisgarh. Two officers died during an explosion and exchange of fire in the district. Police forces killed a commander from the Maoist splinter group Jharkhand Jan Mukti Parishad (JJMP) in Jharkhand state. Meanwhile, at least seven Maoist hideouts were demolished by security forces along the border between Chhattisgarh and Maharashtra. Over two dozen IEDs and other explosives were recovered and defused in Jharkhand, Odisha, and Maharashtra states. Authorities have ramped up anti-Maoist operations likely due to concerns over Maoists shifting from their strongholds in Chhattisgarh to bordering states (Hindustan Times, 9 February 2021).

Elsewhere in India, anti-government demonstrations continued. Demonstrations against the new agricultural laws continued but decreased as several opposition parties and labor groups staged demonstrations across India against the continuous increase of fuel prices over the past few weeks (Business Insider, 26 February 2021). Opposition parties have accused the Bharatiya Janata Party (BJP)-led government of putting an excessive financial burden on consumers despite decreasing oil prices on the international market (The Indian Express, 12 February 2021). While most demonstrations were peaceful, members of the BJP and the Indian National Congress (INC) clashed last week during a shutdown enforced by the latter in Madhya Pradesh state.

Despite the decrease in the number of events, more than 100,000 farmers gathered in Punjab state and union leaders made plans to mobilize demonstrators outside Delhi (Reuters, 21 February 2021). Tens of thousands of farmers still have camps set up outside the capital to demand a full repeal of the laws, fearing the laws will disproportionately benefit corporations (Reuters, 21 February 2021).