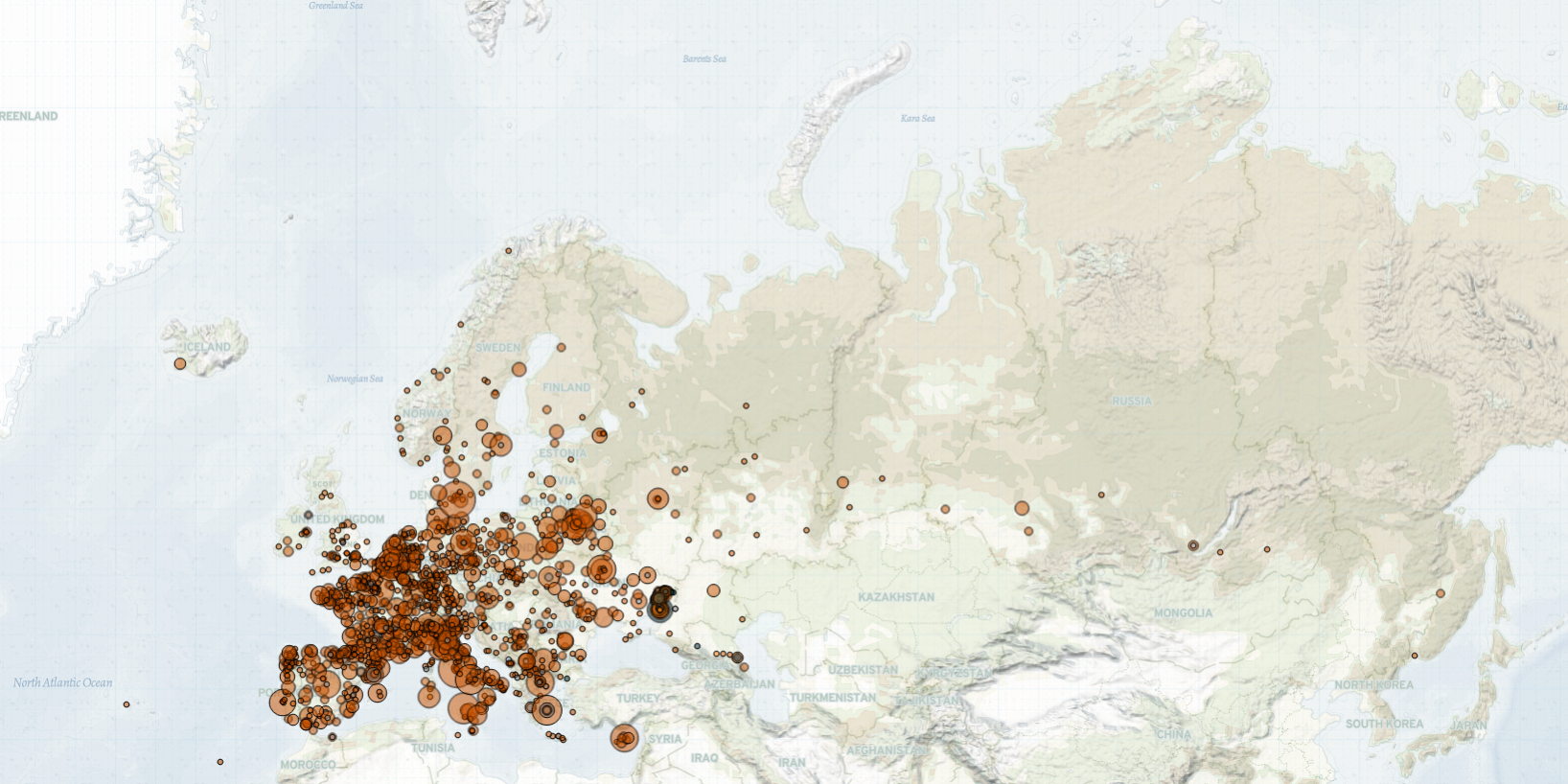 Last week, demonstration activity in Europe continued to increase, despite ongoing lockdown restrictions. In the United Kingdom, the murder of a 33-year-old woman sparked a large demonstration movement to reclaim the streets as safe spaces for women. In Belarus, demonstrations against the regime of Alexander Lukashenko and in support of political prisoners continued. In Russia, the government continues its crackdown on anti-Kremlin voices by detaining independent and opposition politicians. Meanwhile, Fridays For Future held many demonstrations across the region on Global Climate Strike Day on 19 March. As well, demonstrations related to the coronavirus pandemic continue across Europe.

In the United Kingdom, hundreds of women and their supporters demonstrated against violence against women in eight cities on 13 March as part of the “Reclaim These Streets” movement. These demonstrations come in the wake of the death of Sarah Everard, a 33-year-old woman who was allegedly kidnapped and murdered by a police officer in London the previous week (BBC, 11 March 2021). During the 13 March demonstrations, police pinned down female demonstrators during a vigil in South London (BBC, 15 March 2021). Despite the police arrests, hundreds of people continuously gathered around police stations and city centers in the following days to protest for an end to gender-based violence and the right to protest (The New York Times, 16 March 2021). They were fueled by growing anger over violence against women, the crackdown on protests, and the new controversial Police Crime, Sentencing, and Courts Bill, passed on 16 March, which would further limit the right to protest in the UK (BBC, 22 March 2021).

In Belarus, demonstrations continued in Minsk and across the country, demanding the  release of political prisoners, some of whom have begun hunger strikes (RFE/RL, 15 March 2021). Opposition leader Svetlana Tikhanovskaya called on Belarusians to begin a second wave of demonstrations on 25 March. The hope is to increase pressure on the regime of Alexander Lukashenko and to increase the focus of the international community on Belarus. Tikhanovskaya hopes to begin negotiations with factions of the Lukashenko regime that support a presidential transition (RFE/RL, 18 March 2021).

In Russia, police detained over 190 people at a meeting of independent and opposition politicians in Moscow, accusing them of links to an “undesirable organization”, sparking widespread demonstrations (The Guardian, 13 March 2021). Detentions of activists and opposition politicians have been on the rise since the arrest of de facto opposition leader Alexei Navalny in January 2021. The arrests last week are likely intended to deter the public from voicing anti-government sentiments. This move in particular was likely intended as a message to Russian opposition that the state intends to clamp down ahead of the September parliamentary elections.

Fridays For Future chapters held a Global Climate Strike action on 19 March, demanding an end to empty promises from politicians on effective climate policies. Some of the protests focused on local climate issues as well. At least 148 demonstration events took place across 13 countries, including in Austria, Belgium, Denmark, France, Germany, Iceland, Italy, Luxembourg, Norway, Poland, Spain, Sweden, and Switzerland. Demonstration activity by the movement had been quiet over the winter with many of the countries in Europe maintaining some level of lockdown due to the coronavirus pandemic.

In the Donbas region in Ukraine, fighting between Ukrainian government forces and Russian-led separatists continued at similar levels compared to the previous week. There were 40 armed clashes, 72 shelling incidents, and four fatalities reported.