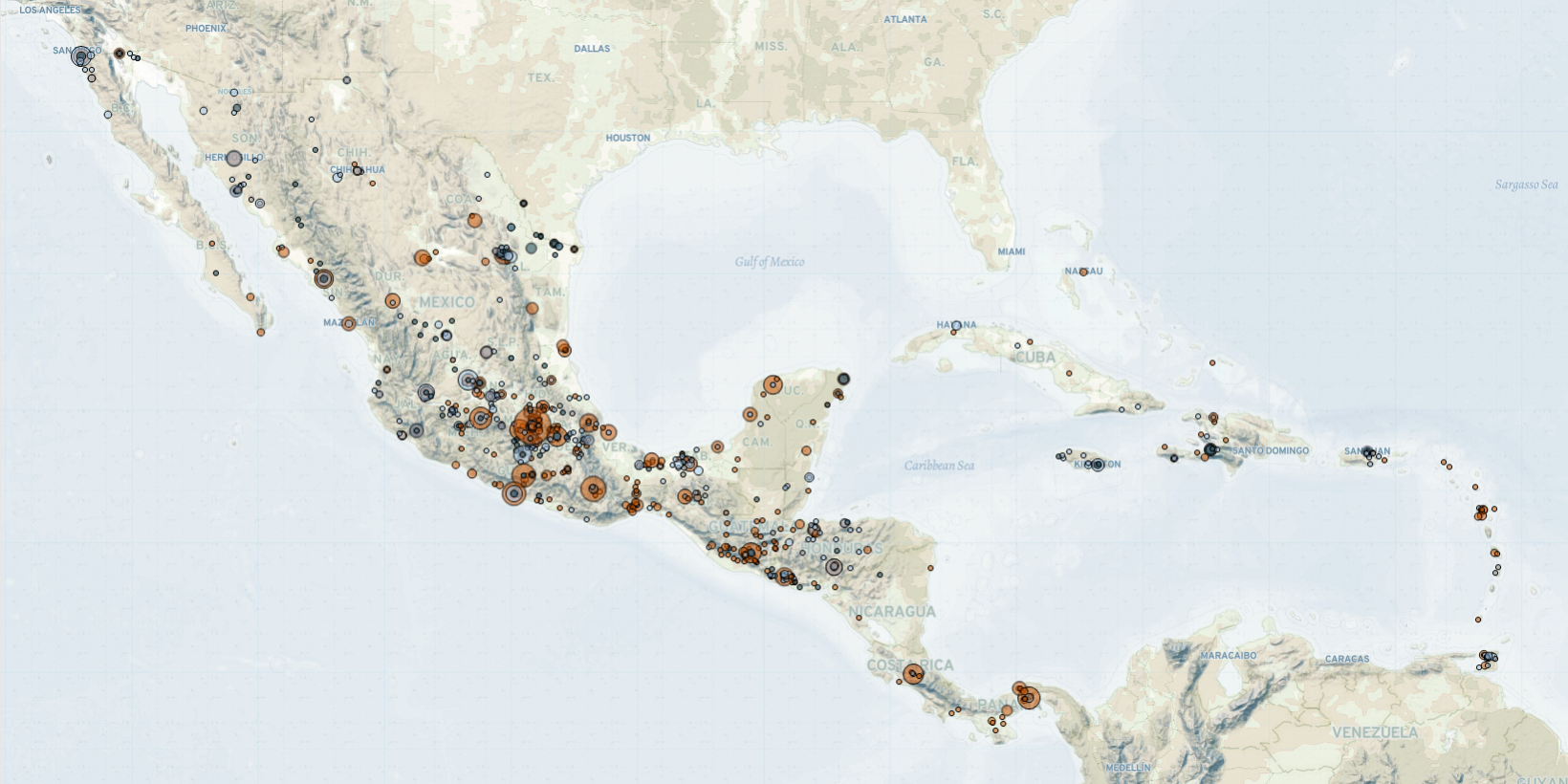 In Honduras, violence against indigenous communities advocating for the protection of the environment continues. A member of the Lenca indigenous community was killed by three armed men in Nueva Granada in the department of Cortes last week. The victim was a member of a local indigenous organization that is advocating for the protection of Lenca territories and its natural resources. According to this organization, the killing is related to the leader’s activism against the construction of a water dam by a hydroelectric power company (La Prensa, 22 March 2021). In Latin America, Honduras is one of the most dangerous countries for environmental activists (Deutsche Welle, 28 July 2020). Attacks and intimidation, allegedly perpetrated by armed men siding with private companies’ interests, frequently target those who oppose energy projects or extractive activities (Human Rights Watch, 2021; Global Witness, 29 July 2020). The current government has approved 14 hydroelectric projects, despite claims from rural communities that these projects will have adverse effects on the environment (ACEFREMIN, 3 February 2021). This is the third attack against indigenous communities that ACLED records in 2021; in 2020, at least seven attacks against members of indigenous communities were recorded.

In Mexico, amid rising tensions over the nomination of candidates who will run in the upcoming federal election scheduled for 6 June, members of the MORENA party demonstrated against the party’s internal selection process. These demonstrations took place in at least nine states in the country, against the selection of candidates in local elections by the national party structure. Participants claim that certain candidates are being favored to serve the interests of party leaders, or in exchange for money (Milenio, 21 March 2021). In Huajapan, in the state of Oaxaca, demonstrators burned tires to demonstrate against the selection of the current mayor to run for re-election. The participants claim that the mayor has been involved in the mismanagement of federal funds during her tenure in office (El Universal, 22 March 2021). In the last month, demonstration events by MORENA supporters against the selection process for candidates almost tripled compared to the month of February, with ACLED recording at least 27 demonstration events during the month of March, of which 66% were recorded last week.

Meanwhile, in the state of Guerrero, women’s rights advocates and MORENA supporters demonstrated against Felix Salgado Macedonio’s candidacy for governorship in the state. For several weeks, members of the party and women’s rights organizations have opposed Salgado’s nomination after several rape and sexual harassment complaints were filed against him. Despite the controversy, leaders of the party, including  president Manuel Lopez Obrador, have supported him (El Pais, 13 March 2021). On 25 March, the National Electoral Institute (INE) — the body in charge of organizing elections — revoked Salgado’s candidacy after he failed to present documents to account for his expenses during the primary election campaign (La Razon, 26 March 2021). A day after this decision, women’s rights groups and MORENA supporters continued to protest. They demand an investigation and prosecution of the candidate for his alleged abuses against women. In Mexico, attacks and sexual violence against women remain mostly unpunished; according to local organizations advocating for women’s rights, only 11% of reported cases of rape lead to a conviction (Forbes, 8 March 2021).

In Guatemala, former military officers blocked roads across the country to demand compensation for services rendered during the civil war. On 23 March, roadblocks were organized in at least 16 of the 22 departments of the country. The protesters demand Congress approve a law providing for compensation of around 1,500 US dollars to former officers or relatives of those who died during the 1960-1996 armed conflict (Soy 502, 23 March 2021). This bill was originally presented in Congress in August 2019 to comply with provisions on the reintegration of soldiers into civilian life, as established in the peace accord of 1996 (La Prensa Libre, 13 August 2021). Demonstrators lifted their roadblocks after the president of the Congress ensured that their demands were being conveyed and studied by three different legislative commissions (Infobae, 23 March 2021).

In Panama, the proposal to reform the social security system triggered demonstrations last week. Construction workers affiliated with the Single Union of Construction and Associated Workers (SUNTRAC), along with workers from other sectors, demonstrated in at least four of the ten provinces. The proposal to reform the social security system was formally made by the government in 2020. The government then called for a dialogue with different labor organizations, which began in January of this year to discuss reforms to the pension system. The reform aims to find solutions to cover the current pension fund debt of about 900 million US dollars (El Dinero, 17 January 2021). Members of SUNTRAC and other workers’ unions have claimed that workers’ interests are underrepresented in the dialogue. More than 65% of the participants represent political parties and the private sector (TVN Noticias, 12 March 2021). They further argue that the reform will seek to privatize the pension fund, which might postpone retirement age and may lead to an increase in workers’ pension contributions (Infobae, 22 March 2021). In Panama City, demonstrations were held for two consecutive days. On 22 March, participants attempted to break into Congress. Police officers dispersed the demonstration using tear gas and rubber bullets, injuring several demonstrators.

Lastly, in Mexico, Guatemala, El Salvador, Panama, and Guadalupe, residents of multiple cities demonstrated to demand access to water during commemorations of World Water Day on 22 March. The majority of these demonstrations were reported in Mexico, Guatemala, and El Salvador, where several communities have faced inconsistent access to drinkable water service. The lack of access to water is often caused by water scarcity in those areas or by inadequate technical efficiency to provide households with quality and regular running water (UNESCO, 2021). In Latin America and the Caribbean, more than 50 million people live in areas where access to water is not guaranteed (UNESCO, 26 November 2020). Last week, the number of water-related demonstration events increased.