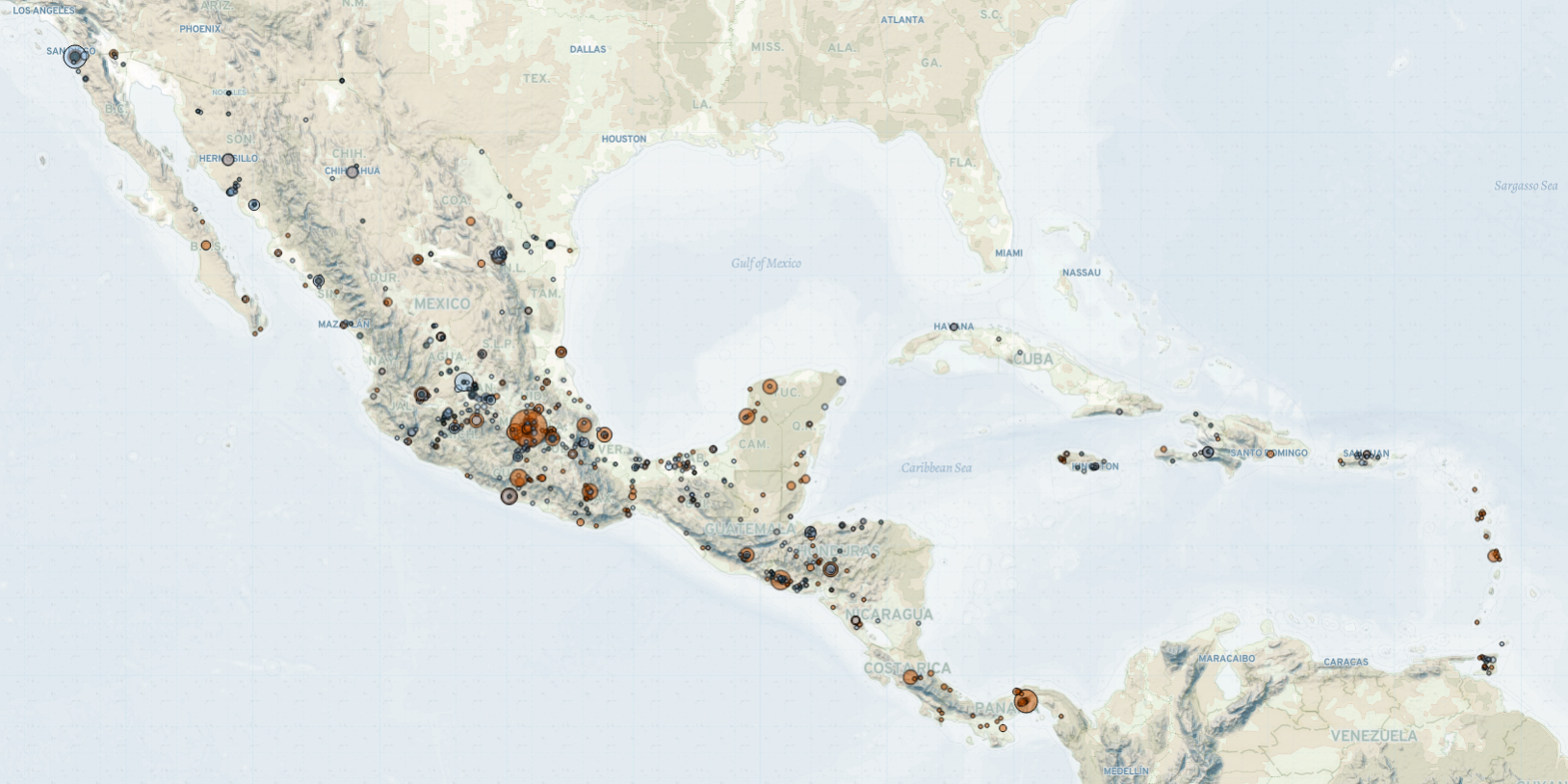 Last week in Mexico, Central America, and the Caribbean, demonstrations continued at a high level. In Cuba, supporters of the leader of the San Isidro movement protested and demanded freedom of expression for Cuban artists. In Haiti and Mexico, gang turf wars resulted in a number of fatalities. In Cité Soleil in the capital of Haiti, at least five people died in a clash between the Ti Gabriel and Belekou gangs. In the state of Tamaulipas, Mexico, a clash between the Gulf Cartel and Noroeste Cartel for control of drug trafficking routes along the US-Mexico border claimed at least 10 lives. Lastly, in Honduras, the number of attacks perpetrated by criminal organizations against taxi and bus drivers increased.

In Cuba, several protests were organized in support of the founder of the San Isidro Movement who began a hunger and thirst strike on 25 April. The activist initiated the strike to demand freedom of expression for Cuban artists after police besieged his house, seized, and destroyed some of his artwork. They then held him under arbitrary house arrest for about 17 days (Diario de Cuba, 21 April 2021). The San Isidro Movement is a collective of artists promoting freedom of expression. Tensions between members of the opposition and the government have been mounting since the beginning of the year. Thus far in 2021, ACLED records at least 20 attacks perpetrated by Cuban police forces against civilians — nearly half of which have targeted activists and members of various opposition groups, including the San Isidro Movement.

In Haiti, five people died in a clash between the Ti Gabriel and the Belekou gang in Cité Soleil in Port-au-Prince. The Belekou gang participated in the clash on behalf of the G-9 gang alliance, of which it is a member. The G-9 has been attempting to gain control of the territory held by the Ti Gabriel gang, which refused to join the coalition. Cité Soleil has been known as the stronghold of political opposition, where the opposition political party, Fanmi Lavalas, has its most important support-base (RNDDH, 13 August 2020). Gang aspirations in this district are thought to be closely connected to political interests. Political elites in power have been relying on gangs to suppress opposition votes through intimidation and the use of force against residents, in exchange for funds, weapons, and impunity (Insight Crime, 3 May 2021). Civil society organizations have repeatedly denounced ties between the government and Jimmy Chérizier, the leader of the G-9 gang alliance. Recently, a report of the Harvard Law School’s International Human Rights Clinic and the Observatoire Haïtien des Crimes contre l’humanité (OHCCH) established the Haitian government’s complicity in several massacres perpetrated by gang members of the G-9 alliance in impoverished neighborhoods of Port-au-Prince (Alterpresse, 23 April 2021). So far this year, ACLED records at least nine armed clashes between gangs in Cité Soleil, which represents a quarter of all recorded armed clashes in 2021. The clashes have taken place amid sustained anti-government demonstrations and a dispute over the end of President Jovenel Moise’s constitutional mandate.

In Mexico, clashes between the Gulf Cartel and the Noroeste Cartel for control of drug trafficking routes along the US-Mexico border intensified in the state of Tamaulipas. On 24 April, at least 10 people were killed in the municipality of Camargo. The Noroeste Cartel has been seeking to expand its operation in Camargo, which has been controlled by the Gulf Cartel for decades (Infobae, 27 April 2021). It aims to link some of its territory in the state of Nuevo Leon to the US border area in the state of Tamaulipas (Infobae, 29 April 2021). As part of this expansion strategy, the Tropa del Infierno gang — the Noroeste Cartel’s armed wing — clashed with members of the National Guard in Los Aldama municipality, which is close to the border between the state of Nuevo Leon and Tamaulipas.

In Honduras, attacks targeting taxi and bus drivers have increased. Last week, at least five bus and taxi drivers were killed in four different incidents across the country. Such attacks are likely connected to the activities of the MS-13 or 18th Street gangs, the two main criminal organizations operating in the country. They have been relying on extortion payments, or so-called war taxes, from providers of passenger transportation services as an income base (The New York Times, 25 July 2019). Transportation workers refusing to pay extortion fees to operate in gang-controlled neighborhoods are threatened and often killed. Thus far in 2021, ACLED records the killing of at least 63 taxi and bus drivers in Honduras, which is over half of the total number of taxi and bus driver fatalities recorded in 2020 — putting 2021 on pace to be more lethal than last year. In 2020, transportation companies reduced their activities as part of coronavirus lockdown measures, thus partially limiting their exposure to gangs’ extortion schemes. This surge of attacks against transportation operators in 2021 could be explained by the resumption of business activities, initiated after the progressive lifting of lockdown measures since June 2020 (Tiempo Digital, 13 July 2020) (for more on the impacts of the pandemic on gang violence in Honduras, see this ACLED report).