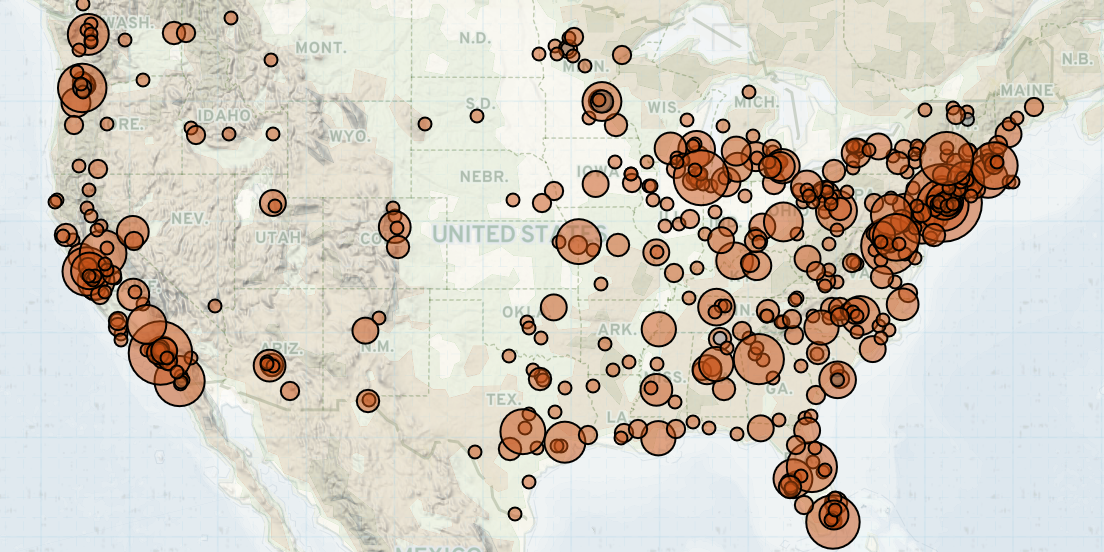 Demonstrations in the United States slightly increased last week compared to the week prior as demonstrators took to the streets for a variety of causes. Demonstrations supporting the LBGT community more than doubled, reaching their highest point since June 2020, amid Pride Month and the five-year anniversary of the Pulse Nightclub shooting in Orlando, Florida (CNN, 13 June 2021). Likewise, demonstrations by the Abolish ICE movement, environmental groups, anti-vaccine and anti-mask groups, and pro-immigrant groups increased last week. Conversely, demonstrations associated with the Black Lives Matter (BLM) movement declined last week, yet continued to account for the largest share of demonstrations. Finally, despite low traditional militia activity, militant social movements participated in numerous demonstrations last week, including some supporting former President Donald Trump.

As June marks LGBT Pride Month in the US, demonstrations in support of LGBT rights were reported nationwide last week (USA Today, 5 June 2021). In Florida, several demonstrations were held in commemoration of the Pulse Nightclub mass shooting ahead of the five-year anniversary of the attack on 12 June (CNN, 10 June 2021). Meanwhile, incidents of non-fatal mob violence against LGBT individuals were reported last week in Charleston, South Carolina on 5 June (WCSC, 8 June 2021) and Washington, DC on 6 June (Pink News, 8 June 2021).

Additionally, a series of car rammings were reported against picketing unionists in Alabama. On 7 June, a motorist driving a truck drove into a picket line of United Mine Workers of America (UMWA) unionists protesting unfair labor practices outside the Warrior Met Coal plant in Brookwood, Alabama, striking one of the workers. This followed a previous attempted car ramming that day and is the second time this month a vehicle has been filmed ramming into the workers in Brookwood (WBRC, 8 June 2021). The recent onslaught of vehicle rammings against the picketing workers makes the union, which is mostly active in Alabama, one of the most targeted protest groups in the country, with car-ramming attacks reported at over 10% of the union’s demonstrations. Yet, despite the elevated rate of car rammings against the UMWA picketers, UMWA protesters account for less than 2% of all car-ramming attacks in total. Since the start of last year, more than 80% of such attacks have targeted BLM demonstrators.

Militant social movements participated in several demonstrations and other events last week. These groups consist of a wide variety of far-right and white supremacist groups, including groups such as the Proud Boys and Three Percenters, members of which participated in the 6 January storming of the US Capitol. The heightened activity by militant social movements comes as the Biden administration has highlighted domestic terrorism as a primary threat to public safety in the US, devoting a national strategy to combatting domestic organizations (Washington Post, 15 June 2021).