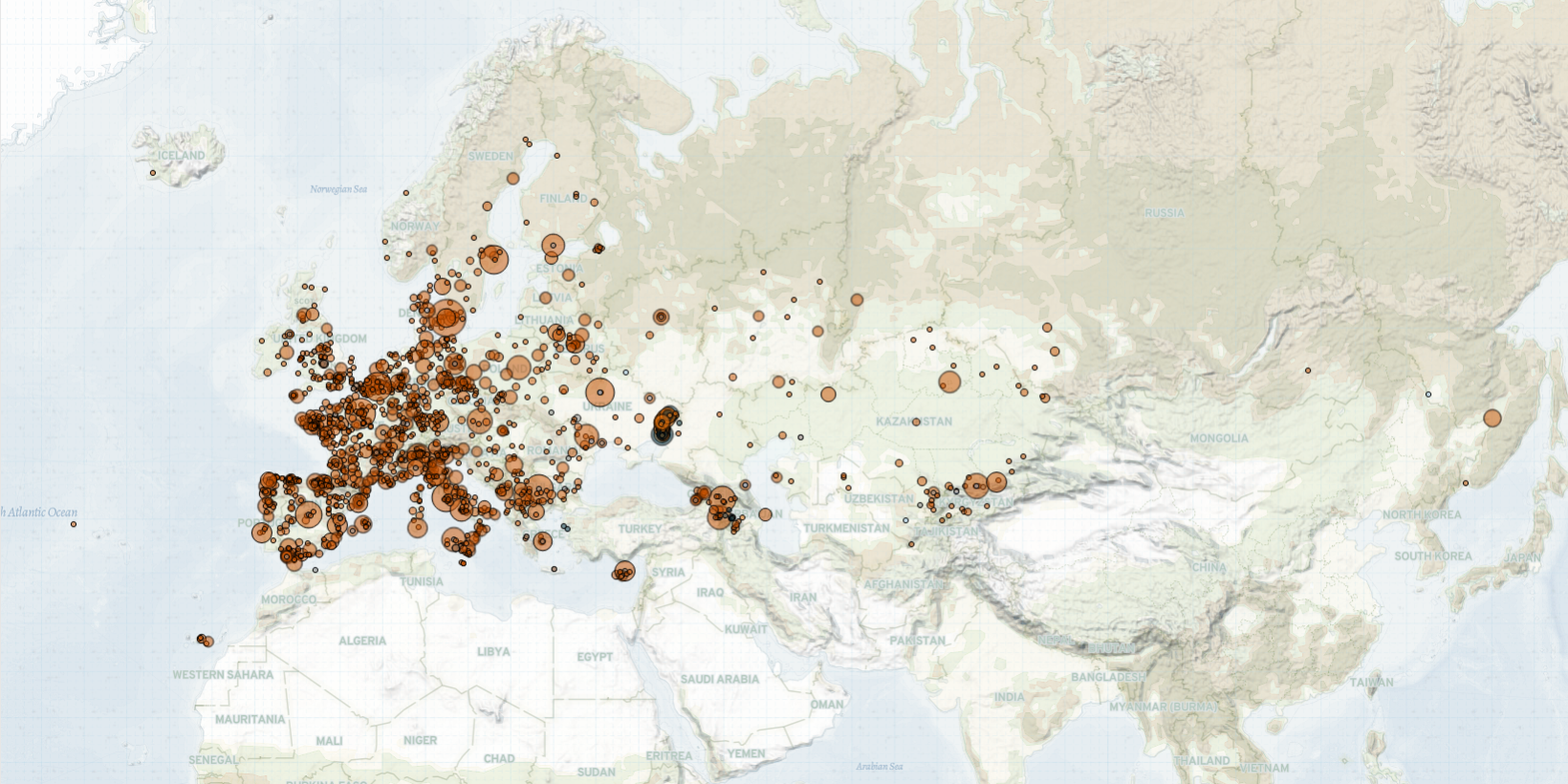 Last week, in Europe, Central Asia, and the Caucasus, uncommon violence punctuated a mostly quiet week for demonstrations. An attack by a man suspected to have an Islamist motive occurred in Germany, killing three people. Violence targeting LGBT people occurred in Spain at the end of Pride Month, coinciding with pro- and anti-LGBT demonstrations across Europe. The recent death of a Sindacato Intercategoriale Cobas (S.I. Cobas) trade union demonstrator who was struck and killed by a truck in Italy was followed by another occurrence of an individual driving a truck through an S.I. Cobas demonstration last week. Meanwhile, parliamentary elections in Armenia resulted in victory for the acting prime minister’s political party.

In Germany, concerns about Islamist violence resurfaced after a Somali man stabbed several passersby with a knife in the Wurzburg city center on 25 June (DW, 26 June 2021). His actions resulted in the deaths of three women and serious injuries to five more people. While the motive is not yet clear, authorities are investigating an Islamist motive as it was alleged he yelled ‘Allahu Akbar’ during the attack (NYT, 25 June 2021).

In Italy, demonstrations continued to take place around the country last week to protest against the death of a S.I. Cobas unionist who was hit and killed by a truck during a demonstration in front of a Lidl distribution center on 18 June. This week, in Campogalliano, a truck hit and injured several participants in a picket organized by S.I. Cobas outside a BRT logistics center. In both cases, the individuals driving the trucks purposefully drove through the picket lines.

In Armenia, acting Prime Minister Nikol Pashinyan’s Civil Contract party won snap parliamentary elections on 20 June with over half the votes. Civil Contract soundly defeated all other parties, including its closest rival, Armenia Alliance, led by oligarch and former-President Robert Kocharyan (DW, 21 June 2020). The elections were triggered by demonstrations over the peace deal Pashinyan signed with Azerbaijan in November 2020, following Armenia’s military defeat in the Nagorno-Karabakh region (DW, 21 June 2020). The election results did not lead to major demonstrations in Armenia. However, in Stepanakert, the capital of the de facto Artsakh Republic (Nagorno-Karabakh), thousands of people took to the streets to demand the resignation of the president of Artsakh, Arayik Harutyunyan, after he congratulated Pashinyan on the victory (OC Media, 23 June 2021).

In the Donbas region of Ukraine, fighting between Ukrainian government forces and Russian-led forces increased last week compared to the previous week. There were 43 armed clashes, 110 shelling incidents, and ten fatalities reported.