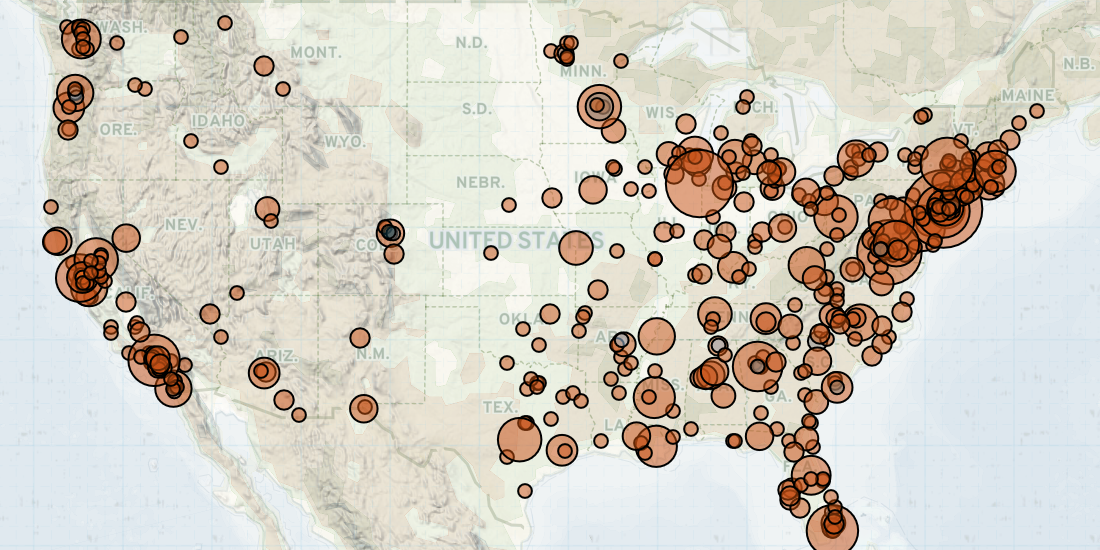 Demonstration events related to CRT continued last week, albeit at a slightly decreased rate, as several state legislatures continue to debate legislation that would restrict how the history of racism in America can be taught in schools (US News, 23 June 2021). Demonstration events opposing the teaching of CRT were slightly more prevalent last week than those in favor of CRT, a reversal from the week prior when demonstration events in favor of CRT overwhelmingly outnumbered those opposed. Notably, one demonstration event against teaching CRT descended into violence after a demonstrator fought with an attendee of the 22 June meeting of the Loudoun County School Board in Ashburn, Virginia. Members of the Proud Boys and III% militia group were reportedly seen at anti-CRT demonstrations in New Hampshire and Kentucky.

Meanwhile, demonstrations associated with the BLM movement increased slightly last week compared to the week prior, only trailing labor-related demonstration events. The increase in BLM-related demonstrations was largely driven by protests on Juneteenth calling for Black liberation and an end to police violence against people of color. Juneteenth commemorates the anniversary of the emancipation of the remaining Black slaves in the US on 19 June 1865. Further BLM-related demonstrations were held in response to the 25 June sentencing of Derek Chauvin, the police officer convicted for the murder of George Floyd, with his sentence of 22.5 years in prison seen by some as too lenient. Additionally, demonstrations on 23 June and 24 June descended into violence in Rock Hill, South Carolina as demonstrators threw objects at police following the dissemination of a video on social media showing police using excessive force while arresting two Black men.

Reported militia activity remained depressed last week, continuing a trend of decreased activity since the end of the Trump presidency. Notably, the McHenry County Preparedness Team held its first meeting in McHenry County, Illinois on 19 June. It is the first active non-Arizona chapter of the US County Preparedness Teams (USCPT), a right-wing militant prepper organization originating from the Oath Keepers in Arizona (for more on the Oath Keepers, see ACLED’s new Actor Profile). Additionally, Veterans on Patrol continued to conduct patrols in the desert north of the US-Mexico border near Three Points, Arizona, again detaining a migrant last week before handing them over to US Customs and Border Patrol.

Finally, an apparent attempted mass shooting in Arvada, Colorado on 21 June by a sole perpetrator was thwarted by an armed individual. The perpetrator, a 59-year-old white man, ambushed a School Resource Officer in the Olde Towne Square, killing him. Prior to the attack, the perpetrator wrote a four-page manifesto outlining his hatred of police, using language consistent with contemporary anti-government conspiracy theories (Arvada Police Department, 25 June 2021). The perpetrator was later shot and killed by an armed individual who was a member of We Are Change, an anti-government group described as part of the broader Patriot Movement by the Southern Poverty Law Center (SPLC) (SPLC, 1 September 2010). The armed individual was then subsequently killed by responding police in what was likely a case of mistaken identity.