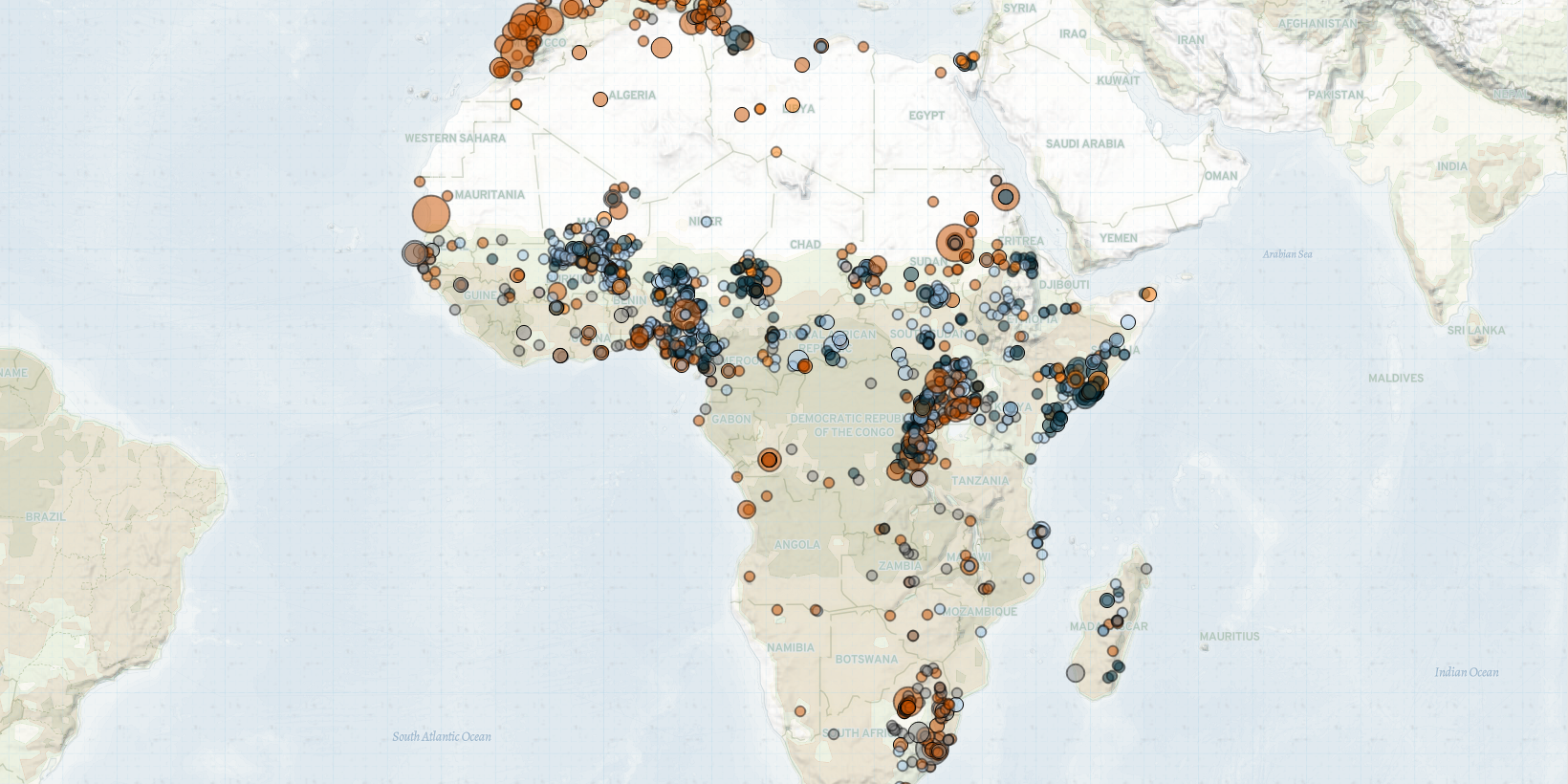 Last week in Africa, an alliance was formed between Boko Haram and ISWAP militants in Nigeria; Islamist militants continued their attacks in Central Sahel and Somalia; and anti-government demonstrations erupted in Sudan and eSwatini.

In Niger, suspected ISWAP Greater Sahara faction fighters carried out several deadly attacks against civilians in the Tillaberi Region. Elsewhere, ISWAP Lake Chad faction militants attacked a convoy consisting of a communal transport bus and the motorcade of the President of the Supreme Court of Diffa near the village of Gagamari in the Diffa region, followed by deadly clashes with Nigerien military forces in the village of Boula Adam. ISWAP also claimed to have launched rockets targeting the airport in the town of Diffa. The attacks occurred in the midst of President Mohamed Bazoum’s visit to the Diffa Region (ActuNiger, 1 July 2021).

In Somalia, Al Shabaab militants continued their attacks against civilians, and Somali and international forces. In the Middle Juba and Bay regions, multiple people accused of spying for British and American intelligence agencies were killed by Al Shabaab firing squads. Further, a suicide bomb attack perpetrated by Al Shabaab in Shibis district of Mogadishu killed at least 11 people. Elsewhere, clashes erupted between Somali military forces and Al Shabaab fighters following a suicide vehicle-borne IED attack against a government security forces base in Wisil village in the Muduq region, leaving dozens of civilians and soldiers dead. Attacks against Ethiopian and African Union Mission in Somali (AMISOM) troops were also reported in different regions of the country.

In the Central African Republic, Wagner Group mercenaries carried out further attacks against civilians, including abduction and sexual violence. Moreover, they kidnapped the regional commander of national military forces in Ndele in the Bamingui-Bangoran prefecture. Meanwhile, they continued their operations alongside military forces against Union for Peace in the Central African Republic (UPC) militants under the Coalition of Patriots for Change (CPC) alliance.

In the Democratic Republic of Congo, deadly clashes between the Congolese armed forces (FARDC) and the Allied Democratic Forces (ADF) continued in Ituri and North Kivu provinces, leaving dozens of fatalities and permitting the FARDC to regain control of several areas in the Irumu region of Ituri province.

In Burundi, an attack on civilians travelling in the Rutegama commune of Muramvya province by an unidentified armed group resulted in more than a dozen fatalities. Since the attack, several suspects affiliated to the National Congress for Liberation (CNL) and Union for National Progress (UPRONA), as well as former military forces and Rwandan nationals have been arrested.