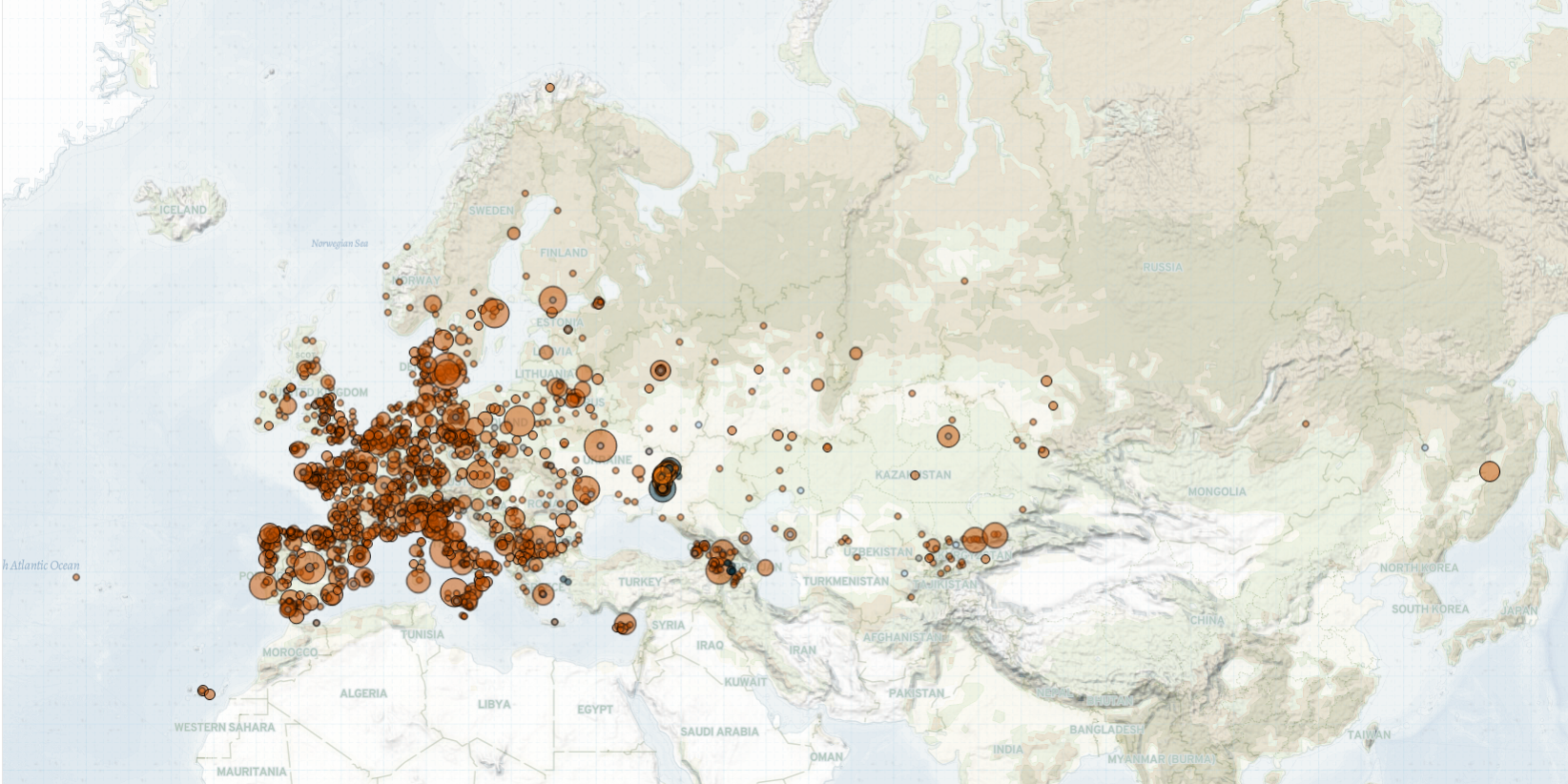 Last week, in Europe, Central Asia, and the Caucasus, demonstrations related to LGBT rights continued amid further incidents of violence targeting the LGBT community. Meanwhile, demonstrations took place in the Czech Republic and Romania after the police killing of a Romani man. In Italy, the withdrawal of Turkey from the 2011 Council of Europe Istanbul Convention, a human rights treaty against violence against women and domestic violence, prompted demonstrations.

Pro- and anti-LGBT rights demonstrations took place across Europe last week. In Georgia, Tbilisi Pride Week started with clashes on 1 July, as anti-LGBT groups attacked guests at the opening ceremony. Twenty-three people were arrested after they threw eggs and stones at those arriving at the venue and clashed with police (Civil Georgia, 2 July 2021). On 5 July, anti-LGBT rioters violently beat activists and journalists, and ransacked the Tbilisi Pride office, prompting the organizers to cancel the Tbilisi Pride march (Euronews, 5 July 2021). Attacks against the LGBT community were also reported in Hungary and Croatia. Demonstrations in support of equal rights for the LGBT community took place in Kosovo, North Macedonia, Poland, Denmark, Norway, Andorra, Austria, Switzerland, Belgium, Italy, Spain, France, Germany, and the Netherlands. Meanwhile, anti-LGBT demonstrations were also staged in North Macedonia, Poland, and Ukraine.

In Murcia, Spain, a demonstration was held by the RadFem feminist group against the Transgender Draft Law, a law that improves the rights of transgender people and allows those over 14 to legally change their gender designation on legal documents without submitting evidence of ‘gender dysphoria’ (Euronews, 29 June 2021). The demonstration was interrupted by feminist and pro-transgender counter-demonstrators, highlighting the tensions between trans-exclusive and trans-inclusive communities within feminist circles. The situation became violent after several counter-demonstrators attacked a RadFem activist, dragging her by her hair (El Espanol, 27 June 2021).

In Italy, feminist and LGBT activists took to the streets in nearly twenty locations on 1 July to protest the withdrawal of Turkey from the Istanbul Convention, and to call for Italy to observe the convention.

In the Czech Republic, the death of a young Romani man following his violent arrest by law enforcement, during which an officer kneeled on the man’s neck for several minutes, sparked several demonstrations in the country last week. The demonstrators, mainly members of the Romani ethnic group, accused police of violence and racism, drawing parallels to the killing of George Floyd by police in the US last year (Romea, 21 June 2021). The incident also attracted the attention of activists in Romania. On 29 June, about 200 people protested outside the Czech embassy in Bucharest against discrimination and prejudice faced by the Romani community in Europe (AP, 29 June 2021). Similar protests also occurred in Germany and the United Kingdom.

In Russia, protests intensified last week against mandatory COVID-19 vaccinations for broad categories of the population, including for civil servants and service sector workers. This was introduced in response to a significant increase in COVID-19 cases in the country. They are already in force in approximately one-third of Russian regions, including in Moscow and St. Petersburg. One thousand participants gathered at one such demonstration in Moscow, organized by the opposition Communist Party of the Russian Federation (KPRF) (OVD Info, 26 June 2021). Police dispersed demonstrators at the scene, arresting several activists (Znak, 26 June 2021). Meanwhile, the repression of independent political and media organizations continues in the country. The Russian prosecutor-general’s office declared four more organizations linked to exiled oligarch Mikhail Khodorkovskiy, a long-time critic of the Russian government, as ‘undesirable’ on Russian soil (TV Rain, 30 June 2021). This will make these organizations’ activities in Russia difficult, if not impossible, and is part of a wider effort by the Russian government to restrict the opposition’s ability to function in Russia.

In the Donbas region of Ukraine, fighting between Ukrainian government forces and Russian-led forces slightly decreased last week compared to the previous week. There were 32 armed clashes, 84 shelling incidents, and three fatalities reported.