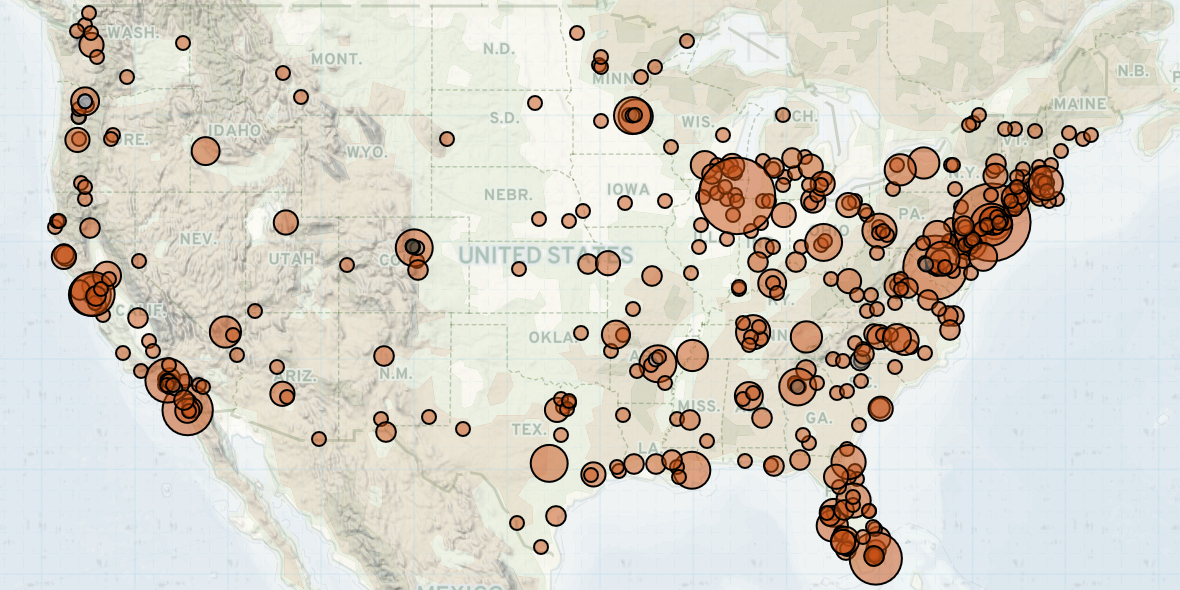 Militia groups reportedly participated in several training and demonstration events last week. The American Contingency group held firearms trainings in Colorado, Utah, and Illinois. Meanwhile, the Yavapai County Preparedness Team held a recruitment and information session event in Arizona, during which they attempted to distance themselves from the Oath Keepers, following a publicized split from the group on 24 April 2021. Notably, openly racist groups were also active last week. Members of the White Defense Force and the Nationalist Social Club, two closely related neo-Nazi groups, held a ‘White Lives Matter’ demonstration ending on the steps of the Massachusetts state legislature in Boston on 10 July. Additionally, the right-wing People’s Rights Group participated in a demonstration against mask mandates and the teaching of CRT in public schools in Redmond, Oregon on 14 July (for more on demonstrations related to CRT, see this ACLED fact sheet).

Militant social movements, especially the Proud Boys, were active in several events last week as well. On 13 July, armed members of the Proud Boys appeared at an anti-abortion demonstration held outside Planned Parenthood in Salem, Oregon. During the demonstration, Proud Boys clashed with anti-fascist demonstrators who were also equipped with bats, paintball guns, and armor. The two groups reportedly used chemical irritants against each other, prompting police to intervene to separate them. Proud Boys activity in 2021 continues to be highly confrontational with leftist actors: well over half of all demonstration events in which Proud Boys have participated have included counter-demonstrations by or against the Proud Boys.

Proud Boys also continue to be active in other ways that promote the organization’s interests. For instance, members of the Proud Boys and Oath Keepers gathered at a demonstration in Tallahassee, Florida on 10 July to support the storming of the US Capitol on 6 January 2021 and demand the release of those detained in connection with the riot. Proud Boys also unfurled banners during the 2021 Major League Baseball (MLB) All Star Game in Denver, Colorado to protest against the game’s relocation from Atlanta, Georgia. The MLB Commissioner cited ”restrictions to the ballot box” associated with Georgia’s Election Integrity Act in his decision to relocate the game. Proud Boys members, and other Trump supporters, have previously unfurled banners at other recent baseball games (Insider, 9 June 2021) (for more, see ACLED’s Actor Profiles for Proud Boys and Oath Keepers).