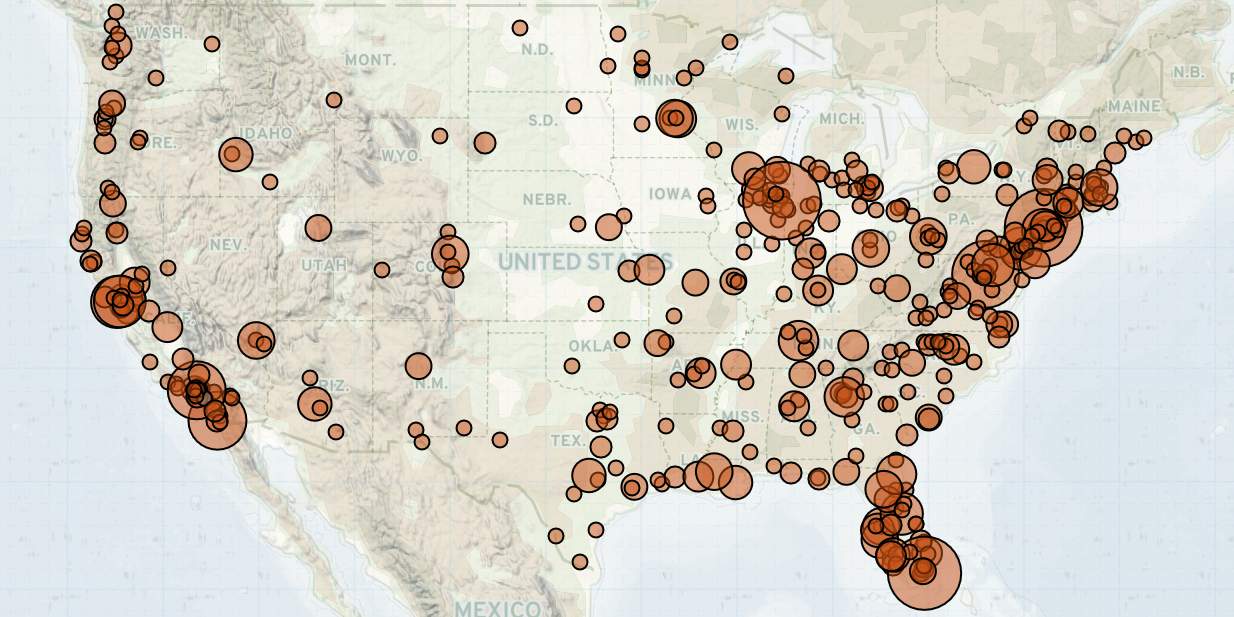 Demonstrations in support of a federal voting rights law accounted for the third-largest share of demonstrations last week. Demonstrators, including civil rights activists and supporters, urged Congress to pass voting rights bills, such as the For the People Act and the John Lewis Voting Rights Advancement Act (AP, 22 June 2021; CBS, 11 June 2021). Demonstrations in support of voter rights and against barriers to voting were reported in 14 states and in Washington, DC. Georgia, which recently passed the controversial Election Integrity Act, was home to the most demonstration events last week; John Lewis served as a US Representative for Georgia for 33 years until his passing last year. The demonstrations coincided with the one-year anniversary of the death of Rep. Lewis on 17 July (Atlanta Journal-Constitution, 17 July 2021).

Finally, reported traditional militia activity last week was limited to a pistol training event held by the American Contingency group in California. Militant social movements, however, participated in multiple demonstrations. On 17 July, members of the Proud Boys clashed with pro-LGBT demonstrators and anti-fascist demonstrators outside the Wi Spa in Los Angeles, California, where they were equipped with baseball bats and mace and fought alongside members of the anti-LGBT group Mass Resistance as well as Groypers and QAnon adherents. Proud Boys also participated in demonstrations against communism and the Cuban government and in support of anti-government demonstrators in Cuba, as well as in an anti-mask and anti-vaccine demonstration held in West Hollywood, California on 22 July, where they reportedly engaged in physical altercations with both counter-demonstrators and civilians (for more on the Proud Boys, see this ACLED Actor Profile). Additionally, the Virginia Citizens Defense League protested on 21 July in Charlottesville, Virginia against a proposed gun ban on county property.