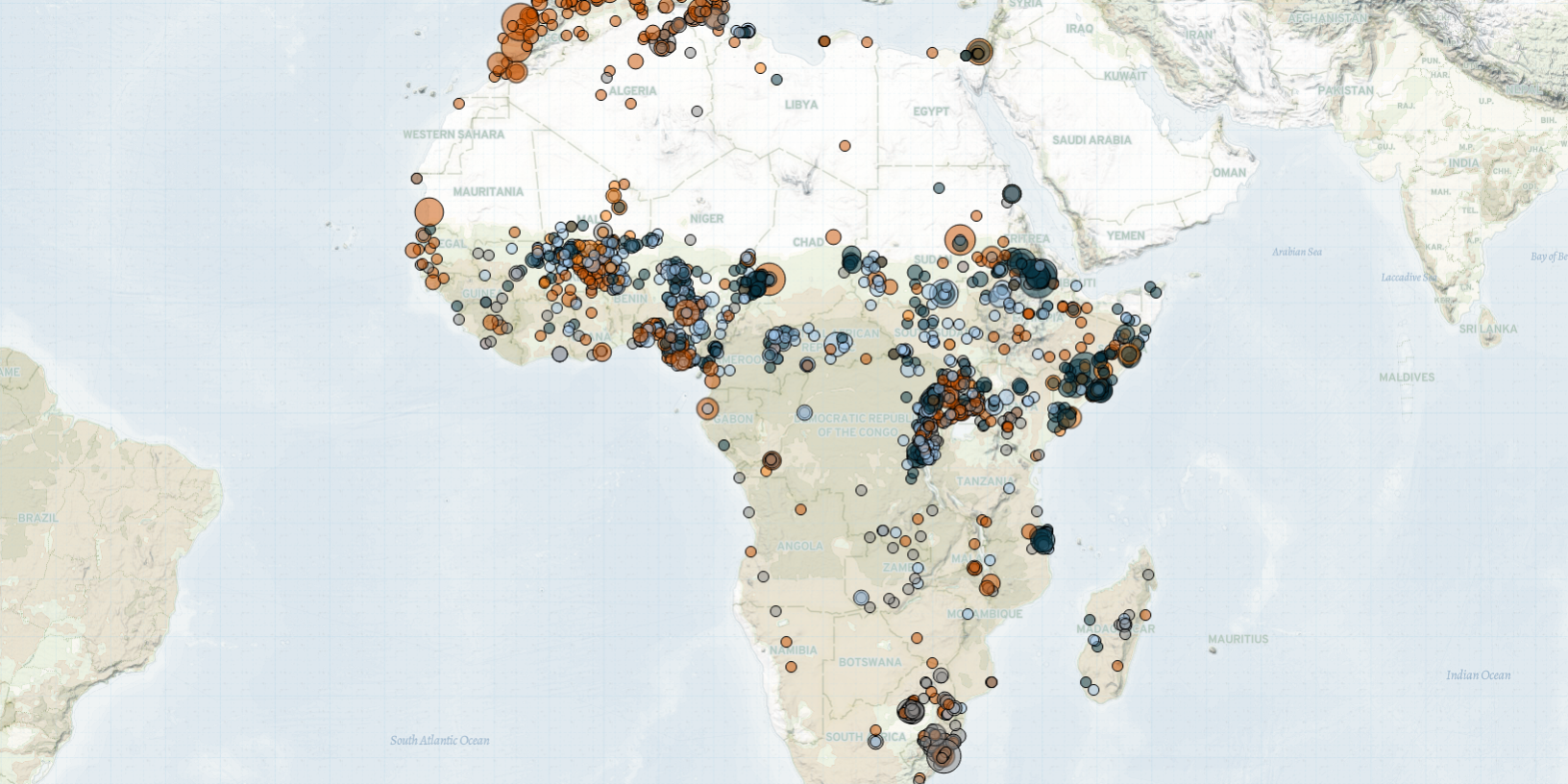 In Tunisia, violence escalated after President Kais Saied fired the country’s Prime Minister, seized the executive power, and suspended the Parliament while invoking Article 80 of the Constitution. He also lifted the immunity of Parliament members and imposed a month-long curfew and a ban on large gatherings in public places. In response, supporters gathered in celebration, with attacks against Ennahda Party headquarters reported in different regions. In Le Bardo where the Parliament is located, clashes erupted between Ennahda and the President’s supporters.

In Niger, despite significant losses on the battlefield, suspected ISWAP Greater Sahara faction militants pursued their campaign against civilians and fledgling militias in the northern Tillaberi region, killing dozens of people in villages in the Banibangou and Ouallam departments.

In the Central African Republic, deadly clashes continued between factions of the Coalition of Patriots for Change (CPC) and national military forces, UN peacekeepers (MINUSCA), and Wagner Group mercenaries. In Nana-Mambere prefecture, CPC-affiliated Return, Reclamation and Rehabilitation (RRR) rebels ambushed a Wagner group convoy and a military base in Bouar sub-prefecture on the same day, leaving several people dead. Elsewhere, militants from CPC’s Union for Peace in the Central African Republic (UPC) faction attacked a MINUSCA base in Haut-Mbomou prefecture, leading to clashes with UN peacekeepers and military forces. Demonstrations followed in the city by thousands of residents against the presence of MINUSCA.

In the Democratic Republic of Congo, the Congolese army fought against the Allied Democratic Forces (ADF) and the Cooperative for the Development of Congo (CODECO) rebels in Irumu and  Djugu territories of Ituri province, culminating in at least 30 fatalities. Meanwhile, ADF and CODECO rebels killed more than a dozen civilians in Ituri and North Kivu provinces, primarily in the Ruwenzori and Oicha sectors of Beni territory. Elsewhere in Ituri, an unidentified armed group engaged in deadly clashes against the South Sudanese armed forces who had raided a village in Aru territory.