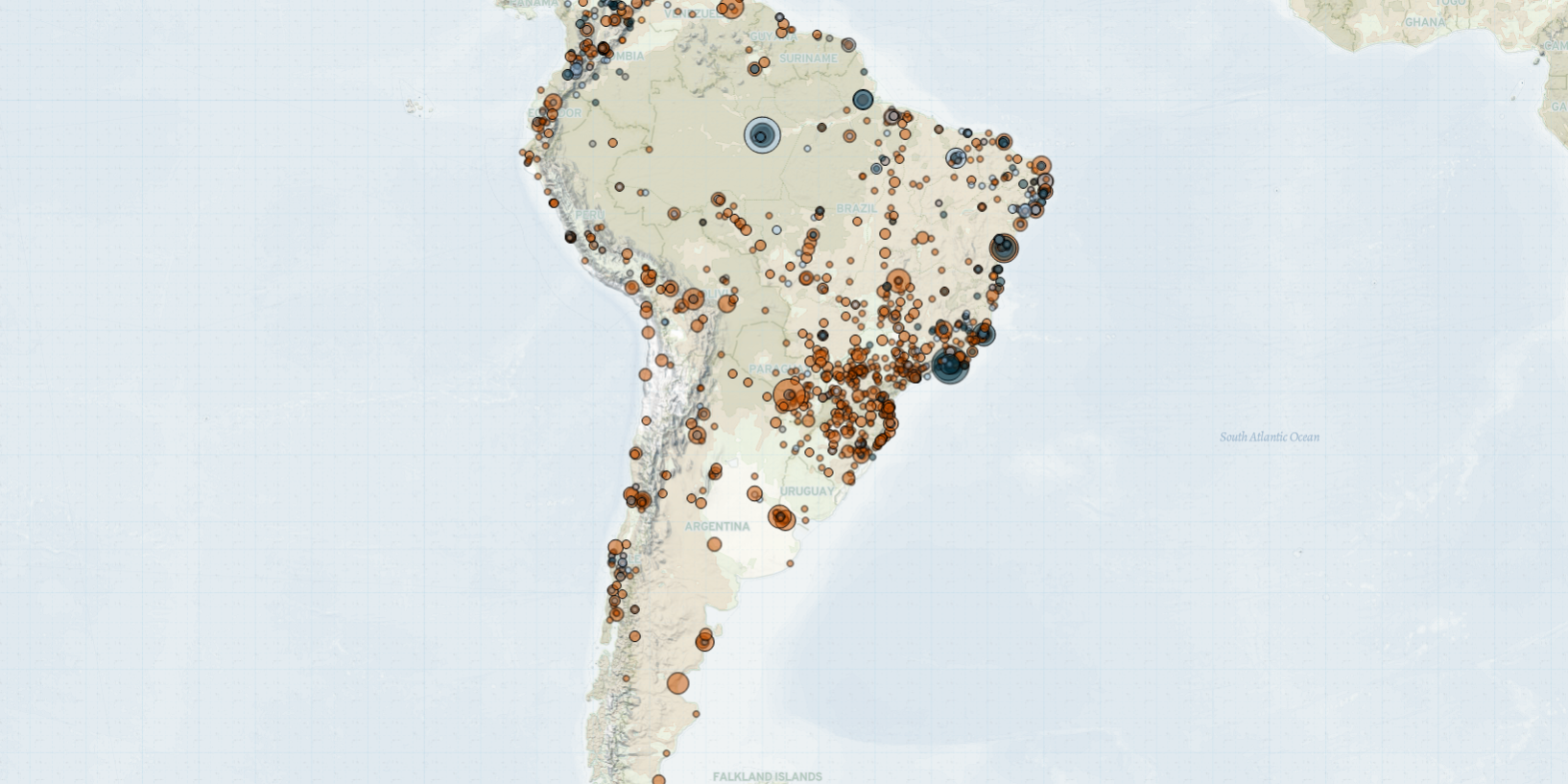 Last week in South America, organized political violence levels continued at similar levels compared to the week prior, while demonstrations decreased. In Brazil, fighting between criminal groups intensified in the state of Rio de Janeiro over a territorial dispute, while anti-government protests continued to take place, albeit at lower levels. Military forces continued to clash with armed groups in Colombia, resulting in at least 23 fatalities. In Chile, citizens took to the streets to protest on the anniversary of the military coup, calling for investigations into human rights violations. Similarly, protesters gathered in Peru in remembrance of those who died or disappeared during the conflict between state forces and the Shining Path, following the death of the founder of the Shining Path last week. Finally, in Uruguay, workers protested in demand of better working conditions and more job opportunities.

In Rio de Janeiro state, Brazil, fighting between rival police militia groups intensified last week, as they clashed over control of the Santa Cruz area in the North Zone of the capital. Armed men from the Tandera militia killed three suspected members of the Zinho militia and set fire to seven transportation vans in Santa Cruz. The attack was in response to the recent killing of two members of their militia by members of the rival Zinho militia in the neighboring city of Nova Iguaçú. Since the killing of high-profile militia leader Ecko in June 2021, the rival groups have been contesting control of several areas of Rio de Janeiro and neighboring cities. While Zinho (real name: Luís Antônio da Silva Braga) is the brother of Ecko (real name: Wellington da Silva Braga) and the apparent heir to his militia group, Tandera (real name: Danilo Dias Lima) and Ecko were former allies, who ended their alliance for unknown reasons before his death (G1, 16 September 2021; Globo Extra, 17 September 2021). Both groups extort money from residents and merchants in several communities, and engage in the illegal provision of internet and TV signals, the sale of water and gas, and public transportation (G1, 16 September 2021).

While anti-government protests continue to take place in Brazil, they significantly decreased in number last week. On 12 September, former allies of President Jair Bolsonaro, such as the Free Brazil Movement (MBL) and Vem pra Rua (VPR), took to the streets to call for his impeachment for mismanaging the COVID-19 pandemic and threatening democracy. Nevertheless, these groups also protested against the possible candidature of former left-wing President Luis Inácio Lula da Silva, who is currently leading the polls for the 2022 presidential election (G1, 17 September 2021).

In Colombia, despite a reduction in armed clashes between military forces and armed groups last week compared to the week prior, associated fatalities significantly increased, with at least 23 fatalities reported. Armed clashes were reported in the departments of Arauca, Guaviare, Caquetá, Chocó, Antioquia, and Norte de Santander. Seven members of the Gulf Clan were killed during armed clashes against state forces in Antioquia. In Chocó, military forces carried out an operation against the National Liberation Army (ELN), resulting in six ELN members killed and three more wounded. Additionally, five soldiers were killed and six more injured during fighting in Arauca. Authorities accuse members of the ELN and a dissident faction of the Revolutionary Armed Forces of Colombia (FARC) of jointly conducting the attack (Infobae, 11 September 2021). There have been reports in the past of collaboration and partnership agreements between the ELN and dissident groups of the FARC (InSight Crime, 10 December 2018).

In Chile, demonstration events increased by over a quarter last week, as citizens took to the streets across the country to protest on the anniversary of the General Augusto Pinochet-led military coup against former President Salvador Allende. On 11 September 1973, Allende was deposed and died in unclear circumstances, later confirmed as suicide by investigators, amidst a military takeover of the presidential palace (CNN, 11 September 2012). Demonstrators demand justice for the victims of human rights violations committed by the military junta of General Pinochet, who was in power until 1990. Demonstrations took place in several cities across the country, with some reports of clashes between police forces and rioters, particularly in the Metropolitan Region of Santiago.

In Peru, former leader and founder of insurgency group Shining Path (Sendero Luminoso, in Spanish), Abimael Guzmán, died on 11 September in a military hospital after an illness (AP News, 11 September 2021). Guzmán, who was 86 years old, had been serving a life sentence in prison since 2006, on accounts of “aggravated terrorism and murder” (BBC, 11 September 2021). Following his death, thousands of protesters took to the streets across the country to remember the more than 70,000 people who died or disappeared during the conflict between state forces and the Shining Path (Diario Correo, 13 September 2021; BBC, 11 September 2021). They also celebrated the anniversary of the capture of Guzmán, which happened on 12 September 1992. The Shining Path is a communist guerrilla group, which was mostly active in the 1980s, and aimed to overthrow the Peruvian government. Its activity has significantly declined following its leader’s capture, with remnants of the group currently engaged in drug trafficking activities in coca production areas (InSight Crime, 23 May 2021).

Finally, in Uruguay, labor unions called for a nationwide strike on 15 September, and thousands of people gathered in front of the Legislative Palace in the capital Montevidéo (El Observador, 15 September 2021). Workers protested for better working conditions and job positions, and also demand the annulment of the Law of Urgent Consideration. The law, which was approved in 2020 under the government of center-right President Luis Lacalle Pou, led to cuts in the education and health budgets, as well as changes to the pension and penal systems (El País, 9 July 2020). This is the third general strike in the country since Pou took office in March 2020, with promises of advancing an agenda of governmental reforms and budget cuts (Telam, 15 September 2021). Former President Pepe Mujica, from the left-wing Broad Front, joined the protest (El Observador, 15 September 2021).