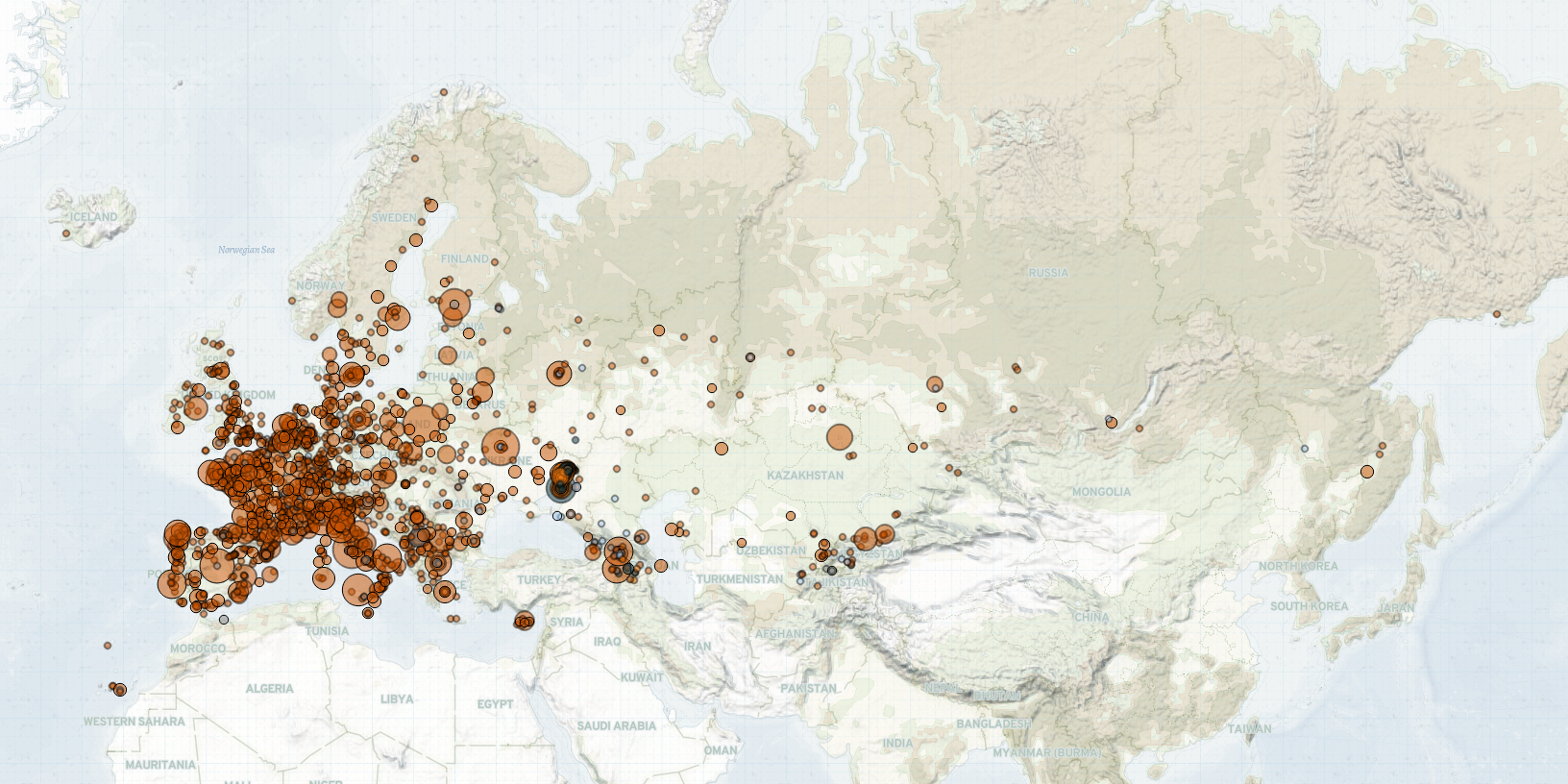 Last week in Europe, Central Asia, and the Caucasus, an investigation into Austrian Chancellor Sebastian Kurz threatened the stability of the federal government. In Greece, far-right violence continued to prompt a reaction from the government. Meanwhile, in Azerbaijan, the government closed the office of the representative of Iranian Supreme Leader Khamenei amid tensions between the two countries over Iran and Armenia’s economic and political relationship.

In Austria, around 1,200 people, including members of the Social Democratic Party of Austria (SPÖ) opposition party, gathered on 7 October outside the headquarters of the ruling Austrian People’s Party (ÖVP) in Vienna (Kurier, 7 October 2021). Demonstrators call for the resignation of federal Chancellor Kurz after anti-corruption prosecutors placed him under investigation on suspicion of bribery and breach of trust (Reuters, 6 October 2021). The suspicion is that while Kurz was seeking party leadership and later the chancellorship, the conservative-led Finance Ministry paid for newspaper advertisements in exchange for favorable polling and coverage for Kurz (Reuters, 6 October 2021). The investigation of Kurz and some of his top aides threatens the stability of the country’s coalition government with the Greens, a left-wing party that campaigned on ‘clean politics’ (Reuters, 8 October 2021).

In Greece, far-right activists carried out attacks on anti-fascist groups for the second week in a row last week. Members of Golden Dawn linked to the far-right group ProPatria and others carried out attacks on anti-fascist groups in Athens and Thessaloniki. The recent far-right violence prompted the Supreme Court prosecutor to order an in-depth probe into nascent organizations espousing neo-Nazi or racist ideologies (Greek Reporter, 8 October 2021). The latest violence coincides with the one-year anniversary of the conviction of the leadership of Golden Dawn on 7 October 2020 for running a criminal organization (AP, 7 October 2020).

On the Armenia-Artsakh-Azerbaijan Line of Contact, fighting continued at very low levels last week. Azerbaijani forces conducted one ceasefire violation, resulting in damage of a truck belonging to the Armenian armed forces. Separately, tensions between Iran, an economic and political partner of Armenia, and Azerbaijan continued to increase. Iran has recently conducted its most extensive military exercises near the Iran-Azerbaijan border, possibly in response to recent military exercises between Turkey and Azerbaijan. Iranian officials claim that Israeli military forces, as well Islamic State militants, are present on the Iranian-Azerbaijani border, a claim that Azerbaijani officials refute (Jerusalem Post, 11 October 2021). On 5 October, Azerbaijan closed the Baku office of Supreme Leader Khamenei’s representative in Azerbaijan, citing coronavirus restrictions (OC Media, 5 October 2021). While the Azerbaijani government claims that the closure was a coronavirus safety measure, the decision comes amid heightened tensions between the two countries over the obstruction of trade between Iran and Armenia (Eurasianet, 14 September 2021). On the same day, Iran prohibited Azerbaijani military planes from flying over Iran’s territory (168 Hours, 5 October 2021). Azerbaijan mainly uses Iran’s airspace to transfer supplies to the Nakhchivan Autonomous Republic (Anadolu Agency, 6 October 2021). See the Middle East Regional Overview for more around this development.

In the Donbas region of Ukraine, fighting between Ukrainian government forces and Russian-led forces slightly decreased last week compared to the previous week. There were 37 armed clashes, 69 shelling incidents, and no fatalities reported.