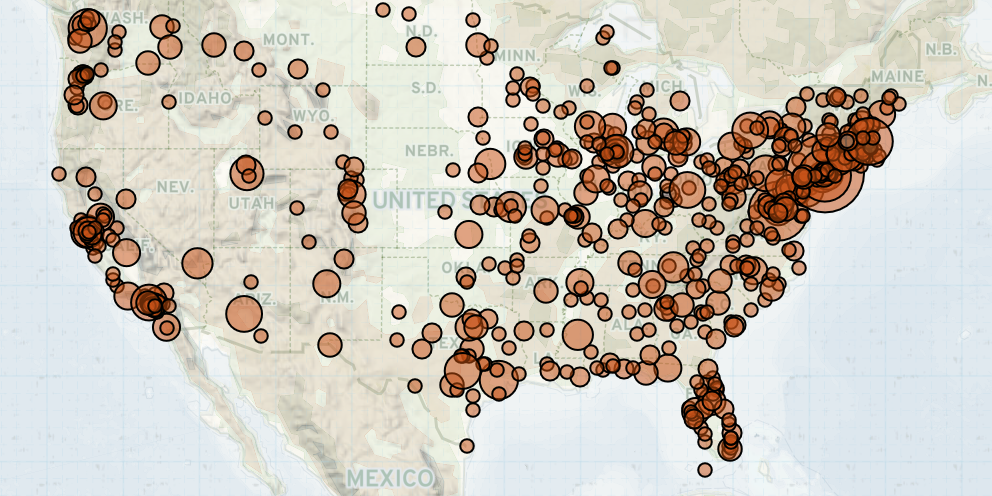 Beginning 11 October, daily demonstrations were held in Washington, DC aimed at pressuring the Biden administration to address climate change and end the construction of oil pipelines. Demonstrations were led by Native Americans — including members of the Sioux, Inupiat, Ponca, Laguna Pueblo, and Lakota tribes — alongside environmental groups, including Extinction Rebellion and the Sierra Club. Demonstrators practiced civil disobedience throughout the week by entering a restricted area on the sidewalk in front of the White House, staging a sit-in at a busy intersection, and climbing to a ledge on the US Chamber of Commerce building. These actions, as well as a clash with law enforcement authorities when demonstrators temporarily occupied the Department of the Interior headquarters, which houses the Bureau of Indian Affairs, resulted in more than 600 arrests (AP, 16 October 2021). On 11 October, Native Americans also participated in demonstrations calling for wider recognition of Indigenous Peoples’ Day, raising awareness about missing and murdered Indigenous people, and against statues of colonial figures, including Christopher Columbus.

Finally, reported militia activity declined last week compared to the week prior, though militant social movements participated in multiple demonstrations. Around 11 October, members of Veterans on Patrol, which regularly conducts ‘patrols’ seeking to detain migrants, claim to have crossed the border with Mexico from Arizona to erect parts of a ‘warfighter wall’ to prevent people from entering the US. Sources are unclear as to the exact structure of the ‘warfighter wall.’ This is reportedly the first time members of Veterans on Patrol crossed to the Mexican side of the border (Twitter @nickmartin, 11 October 2021).

Meanwhile, members of Patriot Prayer and the Three Percenters (III%) movement demonstrated against COVID-19 vaccine mandates and against the results of the 2020 election at the Michigan Capitol in Lansing on 12 October. Demonstrating militiamen repeated the discredited claim that the election was rigged against former President Donald Trump. In Freeport, Texas, on 10 October, members of the Proud Boys participated in a demonstration honoring Ashli Babbitt, who was shot and killed by Capitol police when she stormed the US Capitol on 6 January 2021. Demonstrators were joined on video call by former President Trump and sitting Republican Congressman Paul Gosar. Representative Gosar has previously met with Arizona-based Oath Keepers, claiming the US is in a “civil war” (for more, see ACLED’s Actor Profile on the Oath Keepers). Members of the Proud Boys also demonstrated at an anarchist bookfair on 9 October in Portland, Oregon, where they allegedly threatened violence against attendees (for more, see ACLED’s Actor Profile on the Proud Boys).