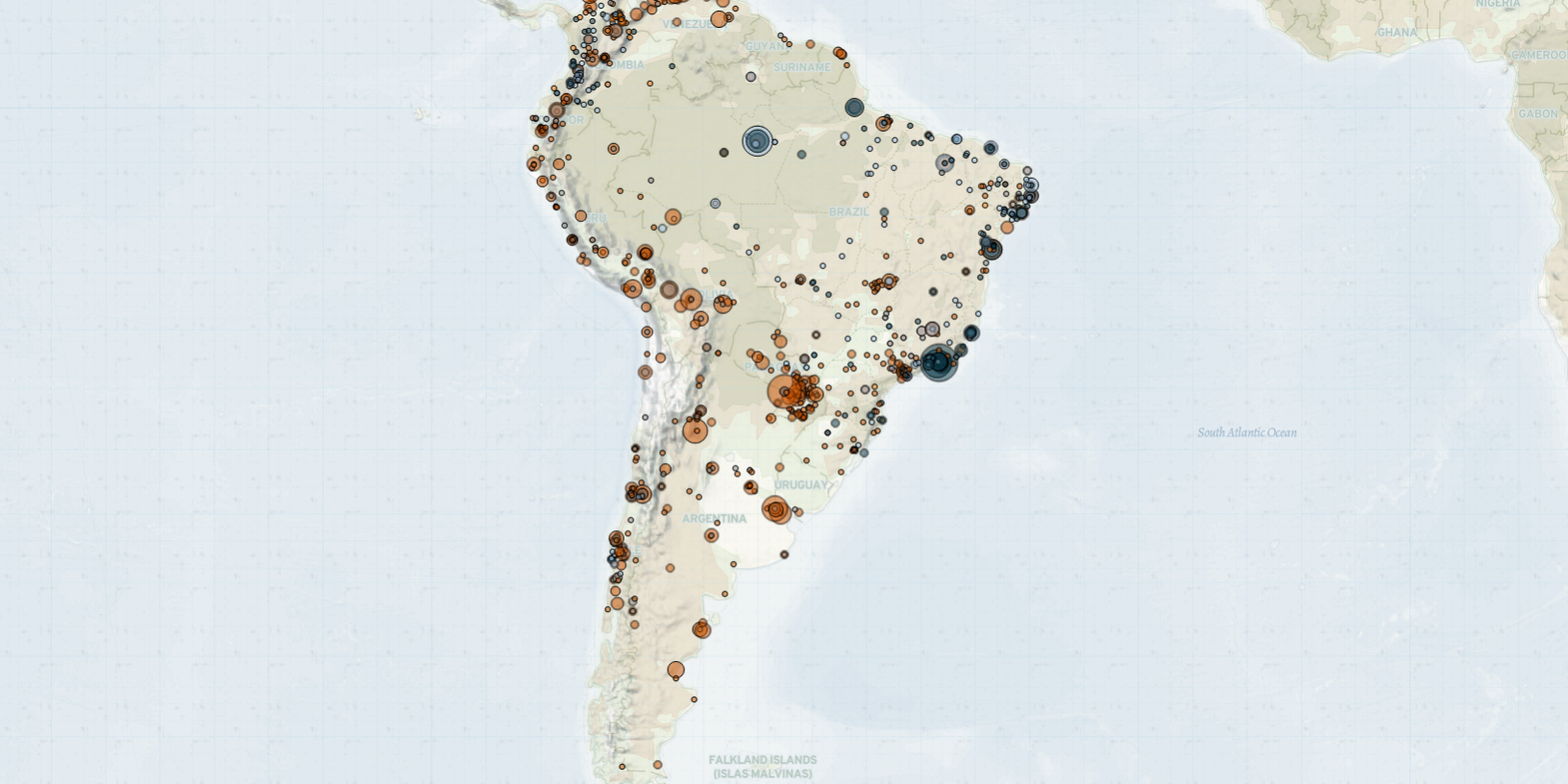 In Argentina, thousands of Peronists gathered in the city of Buenos Aires and across the country to celebrate the Peronist Loyalty Day on 17 October (La Nación, 17 October 2021). The day marks the 76th anniversary of a historic march that called for the release of the founder of the Peronist movement, Juan Domingo Perón, in 1945 (La Nación, 18 October 2021). In October 1945, Perón was arrested by the military government, which led workers to take to the streets in support of Perón’s commitment to improve working conditions in the country. He was later released and elected president the following year (Cronista, 16 October 2021). While most protests reported last week were in support of the current Peronist government of Alberto Fernández, anti-government counter-protests were also reported (La Nación, 17 October 2021).

In Chile, thousands of citizens held a nationwide protest on 18 October, to mark the second year anniversary of mass civil unrest in 2019 (24 horas, 19 October 2021). Demonstrators and the police clashed in several cities, and at least one civilian was killed in Santiago city after falling down on steel cables placed on the streets by demonstrators (24 Horas, 10 October 2021). In 2019, millions of Chileans took to the streets against social and economic inequality and high living costs imposed by the center-right government (El País, 18 October 2021). The 2019 unrest led to the establishment of a constituent assembly to redraft the Chilean constitution, which came into effect during the Augusto Pinochet dictatorship following a rigged plebiscite in 1980 (El País, 18 October 2021).

In Colombia, the number of political killings doubled last week, compared to the previous week, with more than 20 reported fatalities. The attacks were mainly perpetrated by the Carlos Patiño dissident front of the Revolutionary Armed Forces of Colombia (FARC), the National Liberation Army (ELN), and unidentified armed groups. Among the victims were farmers, Indigenous people, and former FARC combatants, which are among the most vulnerable groups in Colombia since the 2016 Peace Accord (for more, see ACLED’s analysis piece: Understanding the Killing of Social Leaders in Colombia During COVID-19). Most of the attacks registered last week were carried out in the Cauca department, which is the department with the highest number of civilians killed in violent attacks in Colombia this year (Caracol Radio, 21 October 2021). Similarly, clashes remain exceptionally high in the areas where armed groups fight over the control of drug trafficking routes and other sources of income, such as gold mining (Caracol Radio, 21 October 2021). In the Cauca department, military forces engaged in heavy fighting against the ELN and FARC dissidents, killing at least 10 guerrilla combatants. More than 400 local farmers were forcibly displaced due to the fighting in Cauca (Caracol Radio, 21 October 2021).

In Peru, hundreds of coca leaf farmers demonstrated across the country for five consecutive days last week to call for an end to a state coca eradication program to curb drug production in the country (Diario Correo, 20 October 2021). The cultivation of crops declared to be illicit represents a fundamental economic survival strategy, considering many coca leaf producers do not have viable alternative livelihoods (Mongabay, 30 July 2019) Following the demonstrations, the Peruvian government announced on 23 October that it would arrange a meeting with farmers to discuss coca leaf production (Diario Correo, 23 October 2021).