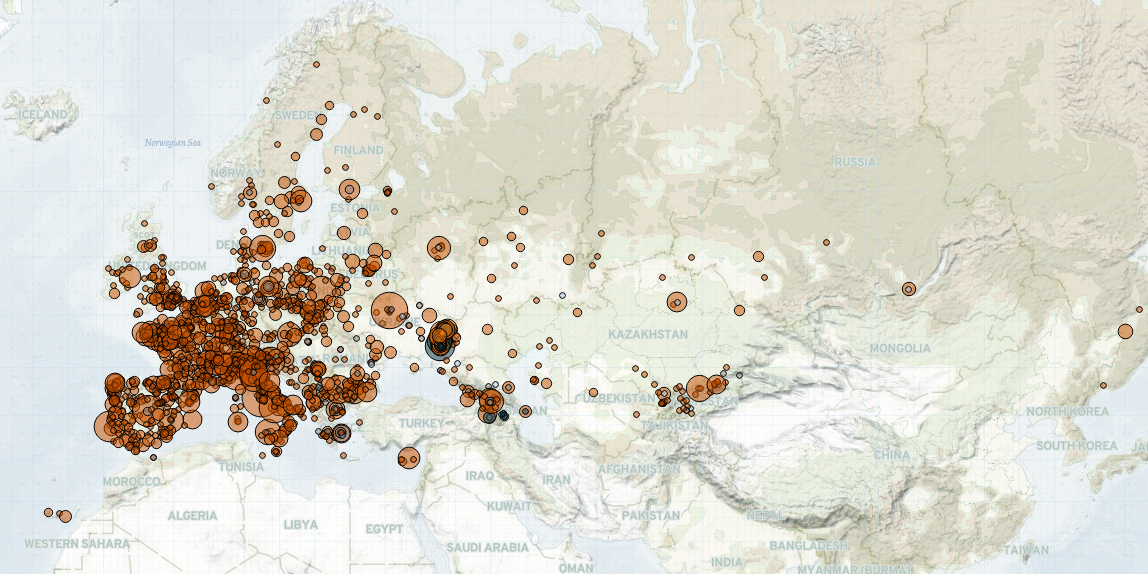 Last week, in Europe, Central Asia, and the Caucasus, incidents of police violence in Greece sparked demonstrations across the country. In Portugal, the mass resignation of health workers from a hospital in Setubal prompted demonstrations. In the United Kingdom, students and young women demonstrated against drink spiking and ‘needle spiking’ at nightclubs. Meanwhile, demonstrations were held in Italy and the United Kingdom ahead of the G20 summit and the 26th UN Climate Change Conference (COP26), respectively.

In Greece, the police killing of a Roma youth on 22 October sparked demonstrations last week against ongoing discrimination and police violence directed at the Roma community.  Demonstrations took place in many cities across the country, resulting in violent clashes between police and demonstrators in Athens, Zefyri, Thessaloniki, Aspropyrgos, and other cities. In Megara, a policeman was shot with a hunting rifle amid clashes. Seven officers involved in the shooting of the Roma youth have been arrested for homicide (Ekathimerini, 25 October 2021).

In the United Kingdom, students and young women took to the streets in more than 40 university towns and cities last week to demonstrate against a rise in drink spiking and ‘needle spiking’ cases in nightclubs across the country. ‘Needle spiking’ refers to club goers, usually women, being injected with drugs via syringes in crowded clubs — akin to the spiking of drinks (The New York Times, 25 October 2021). The demonstrations follow the release of police figures detailing 254 reported drink spiking and ‘needle spiking’ cases in the last two months (The Guardian, 27 October 2021). This follows the recent reopening of nightclubs, which were shut down during the coronavirus pandemic (The New York Times, 25 October 2021).

In Italy, at least a dozen demonstration events were staged last week ahead of the G20 Summit, which took place in Rome on 30 and 31 October. The reasons for demonstrating were varied, but included calls: for action on climate change, against worldwide inequalities, and for better distribution of coronavirus vaccines. Meanwhile, hundreds of local and international climate campaigners staged protests across the United Kingdom against the climate crisis ahead of the COP26 conference, which began on 31 October in Glasgow (Independent, 29 October 2021).

In the Donbas region of Ukraine, fighting between Ukrainian government forces and Russian-led forces increased last week compared to the previous week. There were 57 armed clashes, 138 shelling incidents, and two fatalities reported.