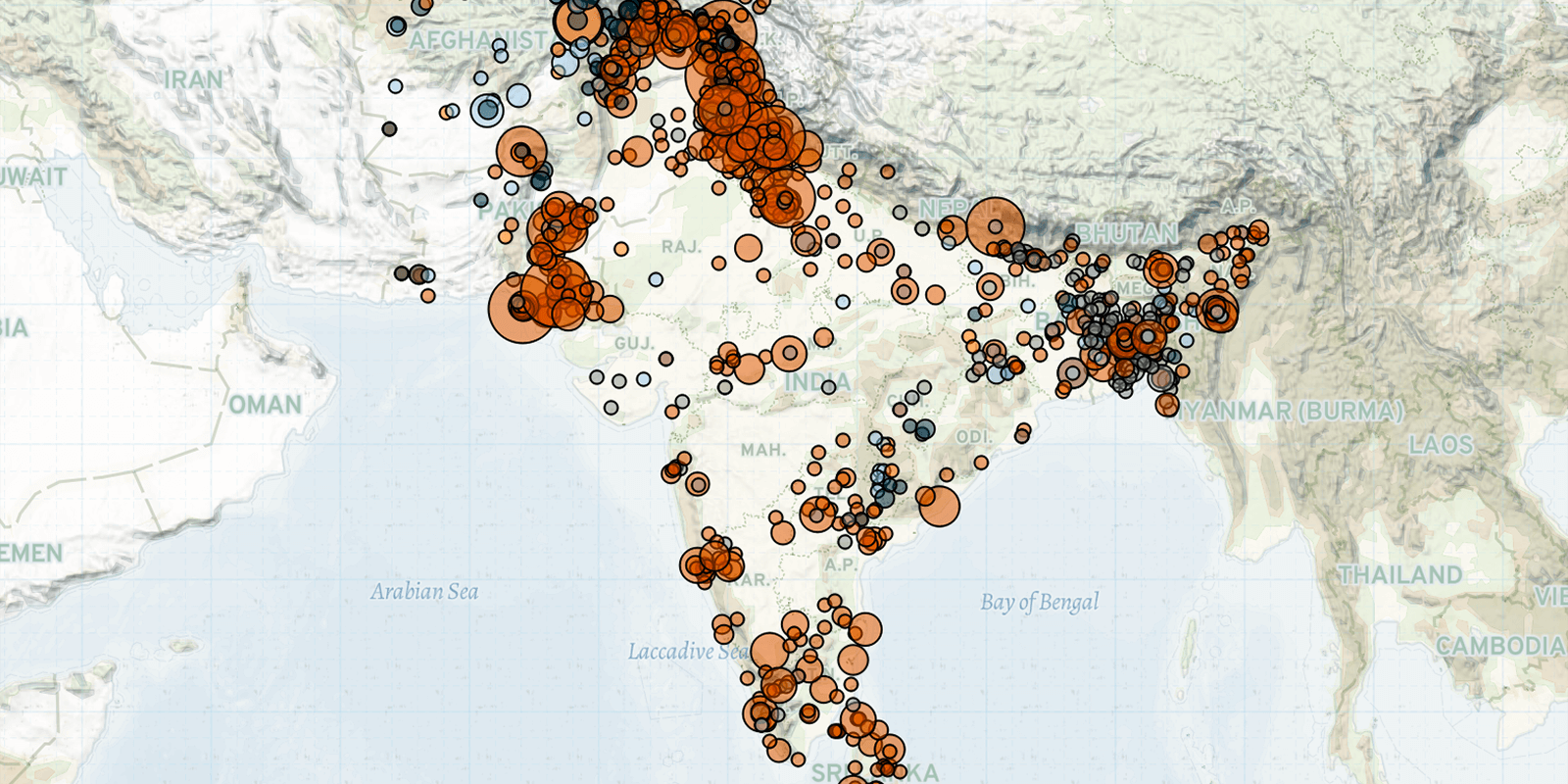 In Afghanistan, internal fighting between different Taliban factions led to four armed clashes in the past week. In Panjshir province, rival Taliban factions loyal to the local police chief and governor clashed. Elsewhere, the arrest of a Taliban commander of Uzbek ethnicity sparked riots and infighting in Maimana city of Faryab province. The following day, a group of Uzbek Taliban clashed with other Taliban members near the provincial governor’s residence. While there was no official statement about the reason for the arrest, some sources claim that he had been charged with having links to IS and a former anti-Taliban forces commander (Twitter, @Mukhtarwafayee, 13 January 2022). During the riots, Uzbek Taliban fighters in the province also complained about ethnic-based discrimination and economic inequality (Wall Street Journal, 14 January 2022). Internal disputes among the Taliban have also drawn regional concern, with Tajik President Emomali Rahmon claiming that at least 11 Taliban were killed during infighting near the Tajikistan border in early January (Eurasianet, 14 January 2022). Experts have previously argued that fighting between rival Taliban factions has increased since the Taliban seized control of Afghanistan (Foreign Policy, 12 November 2021). Since the Taliban assumed power, ACLED has recorded over a dozen such clashes in different provinces.

Meanwhile, women’s rights protests took place in Baghlan, Kapisa, Jowzjan, and Kabul provinces last week in response to restrictive Taliban policies. Demonstrators also demanded to know the whereabouts of the former manager of Herat Prison under the previous government. She went missing in October 2021, after returning to duty upon a call by the Taliban (Hasht e Subh, 13 January 2022). Women in politics, especially government officials, face heightened risk in Afghanistan, contributing to Afghanistan being one of the most dangerous places in the world for women in politics (for more on violence targeting women in politics, see this recent ACLED report).

In India, Naxal-Maoist rebels continued their recent targeting of civilians in the Red Corridor last week. Across three separate incidents in Chhattisgarh state, rebels killed a couple, who had earlier defected from the group to get married, as well as two other civilians, accused of being police informers. In addition to attacks on civilians, Naxal-Maoists set fire to 27 vehicles and machines used for mining in Jharkhand state, and left posters threatening mining companies in the area (The Free Press Journal, 8 January 2022). Naxal-Maoists oppose mining and other development projects, often challenging their legal status and decrying the exploitation of natural resources by the Indian government (The Hindu, 2 August 2021).

Lastly, in northeast India, pre-poll violence broke out ahead of legislative elections in Manipur state on 27 February and municipal elections in West Bengal on 12 February (Deccan Herald, 17 January 2021; The Indian Express, 15 January 2022). An unidentified group shot dead a Bharatiya Janata Party (BJP) member and a police officer in Imphal West district in Manipur, leading to demonstrations and road blockades by residents demanding justice for the killed men. Election-related clashes contributed to an increase of 300% in violence in Manipur over the past week, compared to the month prior (for more, see ACLED’s Early Warning Research Hub). In the week prior, political parties in Manipur expressed concerns over pre-poll violence and asked the Election Commission to deploy security forces during the polls, flagging concerns about election rigging and voter intimidation (Deccan Herald, 5 January 2021). Meanwhile, in West Bengal, BJP members clashed with police forces in Asansol city over coronavirus restrictions, which interfered with their election campaigning (Times Now News, 11 January 2022). Election-related violence in northeast India is common due to growing competitiveness and frequently contested polls (New Indian Express, 29 October 2021).