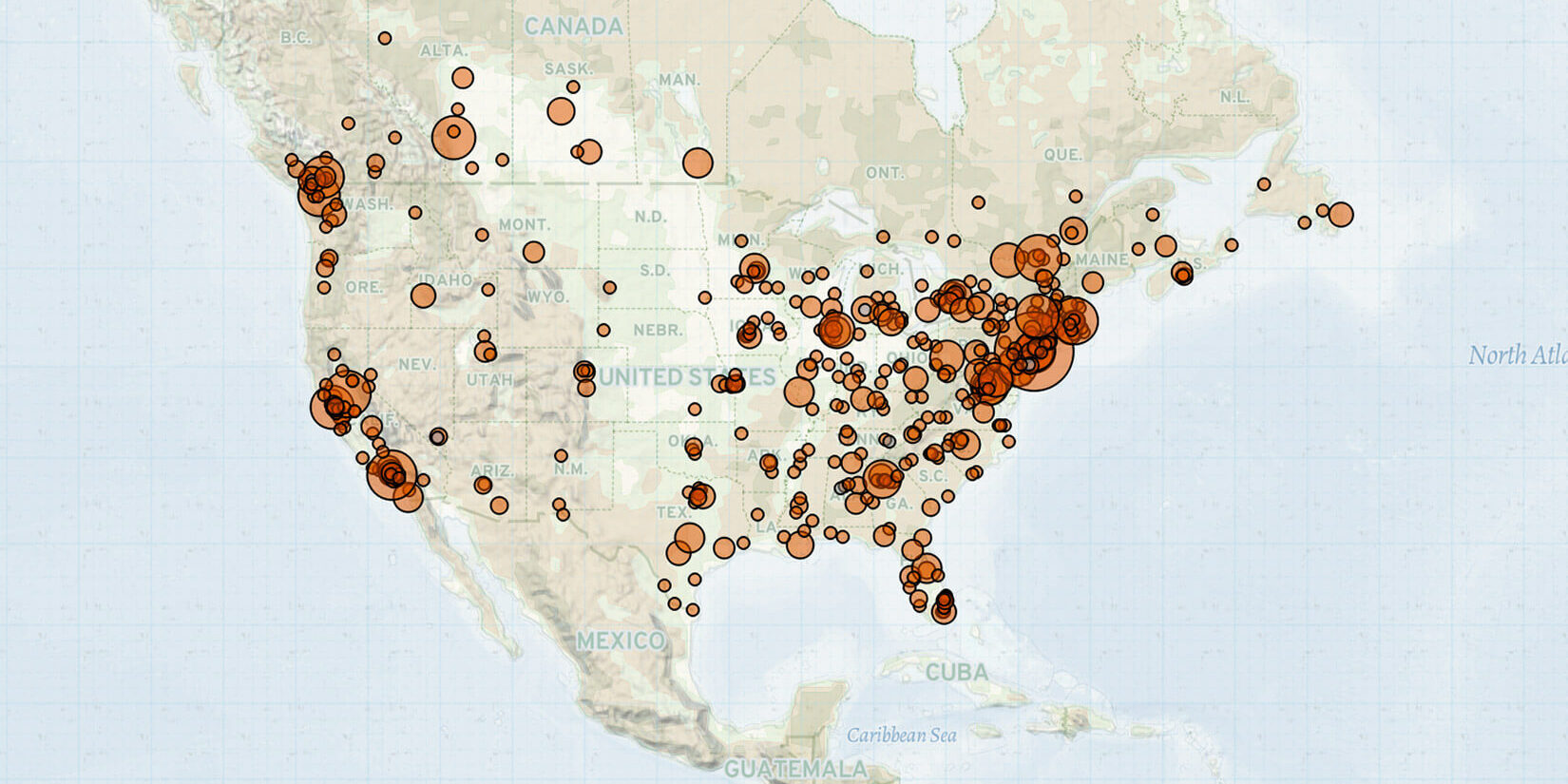 Several violent attacks on civilians occurred across multiple states last week, including attacks on members of minority communities. In Knoxville, Tennessee, four white men yelled racial profanities and assaulted a Black family whose car ran out of gas in the middle of the street. In Lakewood, New Jersey, a man struck two Jewish people with a car before stabbing a third with a knife. In Queens, New York, two colluding perpetrators separately attacked two Sikh men blocks apart within 10 minutes of each other, resulting in their hospitalization. Elsewhere in New York, in Brooklyn, a man disguised as a construction worker threw smoke grenades and fired a pistol into a subway train, reportedly injuring at least 23 people, five of whom were hospitalized. These attacks contributed to the 100% increase in political violence in New York over the past week relative to the past month, as flagged by ACLED’s Subnational Surge Tracker.

Reported militia and militant social movement activity in the United States continued at a relatively similar rate to the week prior. On 10 April, Oath Keepers, Proud Boys, Nation of Islam members, QAnon adherents, and a former Rise Against Movement (RAM) member staged a ‘Defeat the Mandates’ rally against pandemic-related restrictions in Los Angeles, California. This demonstration coincided with the return of the cross-country ‘People’s Convoy’ (The Sacramento Bee, 11 April 2022). Elsewhere in California, QAnon adherents rallied outside Disneyland in Anaheim and called for a boycott of Disney due to the company’s opposition to Florida’s ‘Don’t Say Gay’ legislation.

Three Arizona-based militias were active last week. The Chino Valley Preparedness Team and the Verde Valley Preparedness Team held recruitment meetings in Chino Valley and Cottonwood, respectively. Elsewhere, Veterans on Patrol (VOP) conducted patrols along the border with Mexico near Sasabe. VOP claims to have detained 13 migrants and turned them over to the US Border Patrol following two consecutive days of patrols.