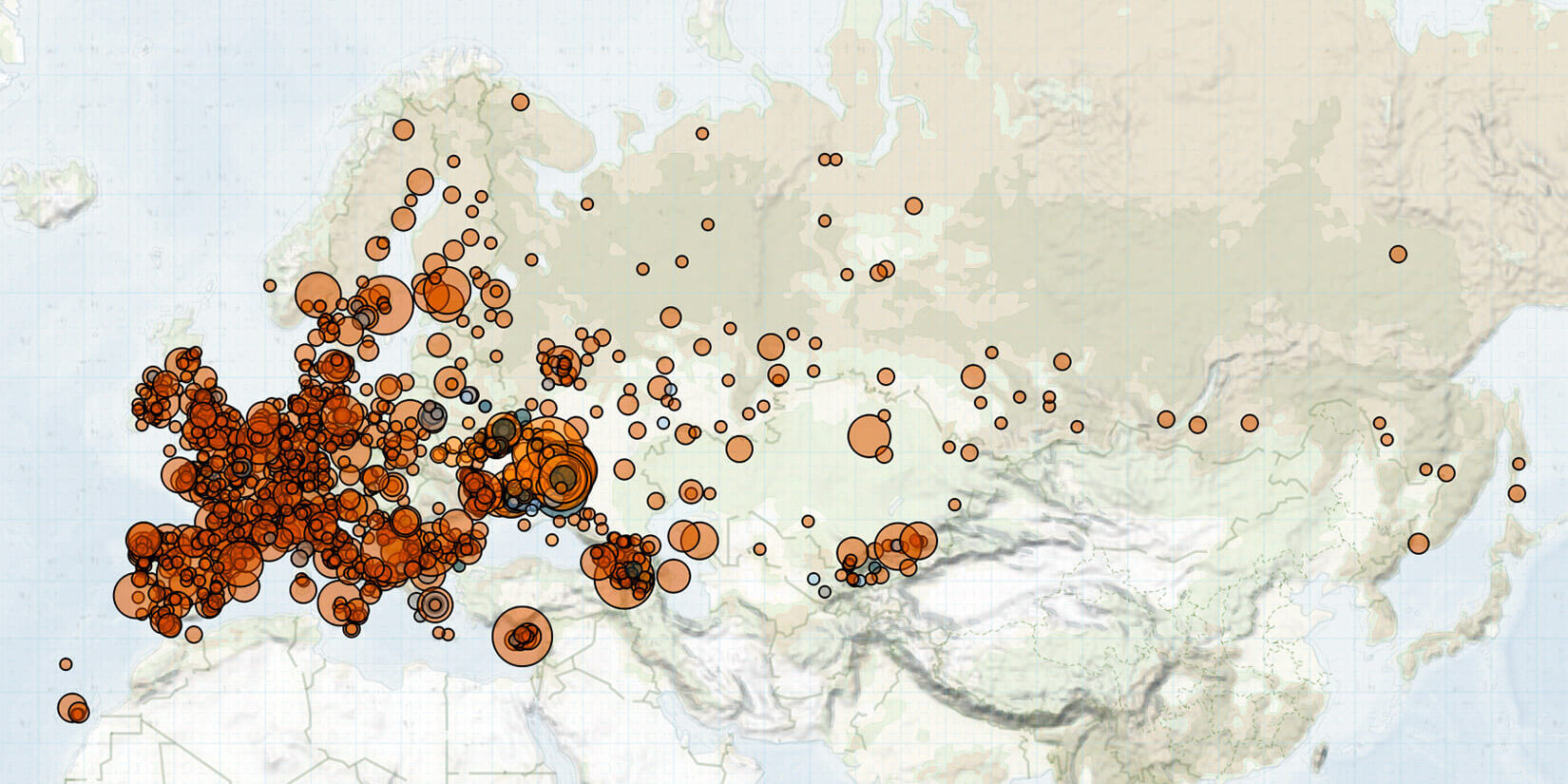 Last week in Europe, Central Asia, and the Caucasus, the Russian military invasion of Ukraine continued, with Russian forces increasing operational focus on the Donbas region. Demonstrations against the invasion across the European region continue to be prevalent, with anti-war rallies continuing in Russian cities, despite intimidation by the state. Elsewhere, the government in Northern Cyprus resigned over an internal dispute over electricity price increases. Environmental activists demonstrated across Europe, demanding more climate action. And lastly, demonstration activity continued in France in the lead-up to the presidential runoff election on 24 April.

In Ukraine, Russian forces focused operation activities on the Donbas region last week, where Russia has been supporting separatist armed formations since 2014 (Hromadske 18 April 2022). More than half of all political violence events in Ukraine last week were recorded in Donbas. Increased activity in the Donetsk region in Donbas comes as the city of Mariupol remains under siege. Ukrainian forces continued to fight from their positions in the Azovstal plant in Mariupol, despite a Russian ultimatum to surrender (USA Today, 21 April 2022). Alongside Ukrainian soldiers, about 1,000 civilians are trapped in the Azovstal plant as Russia refuses to facilitate the opening of humanitarian corridors (Hromadske, 25 April 2022).

Heavy fighting also continued in the southern regions of Ukraine last week. While fighting was mostly centered in the Zaporizhia region, heavy fighting was also recorded in the Kherson and Mykolaiv regions, where Russian forces occupy territories that link the Donbas region with occupied Crimea. This violence contributed to the 113% increase in violence in Ukraine last month relative to the past year flagged by ACLED’s Conflict Change Map, which first warned of increased violence to come in the country in the past month.1 Amid the ongoing invasion of Ukraine, changes in the media landscape, inaccurate or delayed reporting on active fighting, and the pullout of international monitors from the country all present difficulties for tracking political violence, especially in real time; these challenges should be taken into account when using any real-time data on this context, including from ACLED.

Russian forces also continued to abduct people from occupied territories in Ukraine last week, including current and former government officials, their relatives, and other local residents. Russia also continued to forcibly deport Ukrainian citizens to Russia from Mariupol in the Donetsk region and Izium in the Kharkiv region (24 Channel, 18 April 2022; Suspilne Media, 16 April 2022).

In Russia, anti-war action continued, despite police crackdown and attacks against activists in recent weeks. On 18 April, unidentified rioters threw Molotov cocktails at a military enlistment office in the Mordovia region, setting it on fire. This is the latest of several similar incidents reported over the past month, targeting the Russian military’s recruitment campaign amid Russia’s invasion of Ukraine (The Moscow Times, 22 April 2022). In Moscow and Saint-Petersburg, activists held a series of anti-war pickets for several days in a row, facing arrests and fines (OVD Info, 19-21 April 2022).

Demonstration activity continued in France last week ahead of the presidential runoff between incumbent French President Emmanuel Macron and far-right National Rally (RN) party president Marine Le Pen on 24 April. Thousands of people gathered in more than 30 locations against the far-right RN, with events turning violent on a few occasions as demonstrators threw objects at police. Demonstrations against the reelection of Macron were also recorded. Other violence and destructive activity have also been reported. For example, unknown perpetrators vandalized the headquarters of another political party before the runoff elections (Attaque, 21 April 2022). Sporadic outbreaks of violence associated with the elections contributed to the 45% increase in violence in France last month relative to the past year flagged by ACLED’s Conflict Change Map, which first warned of increased violence to come in the country in the past month.