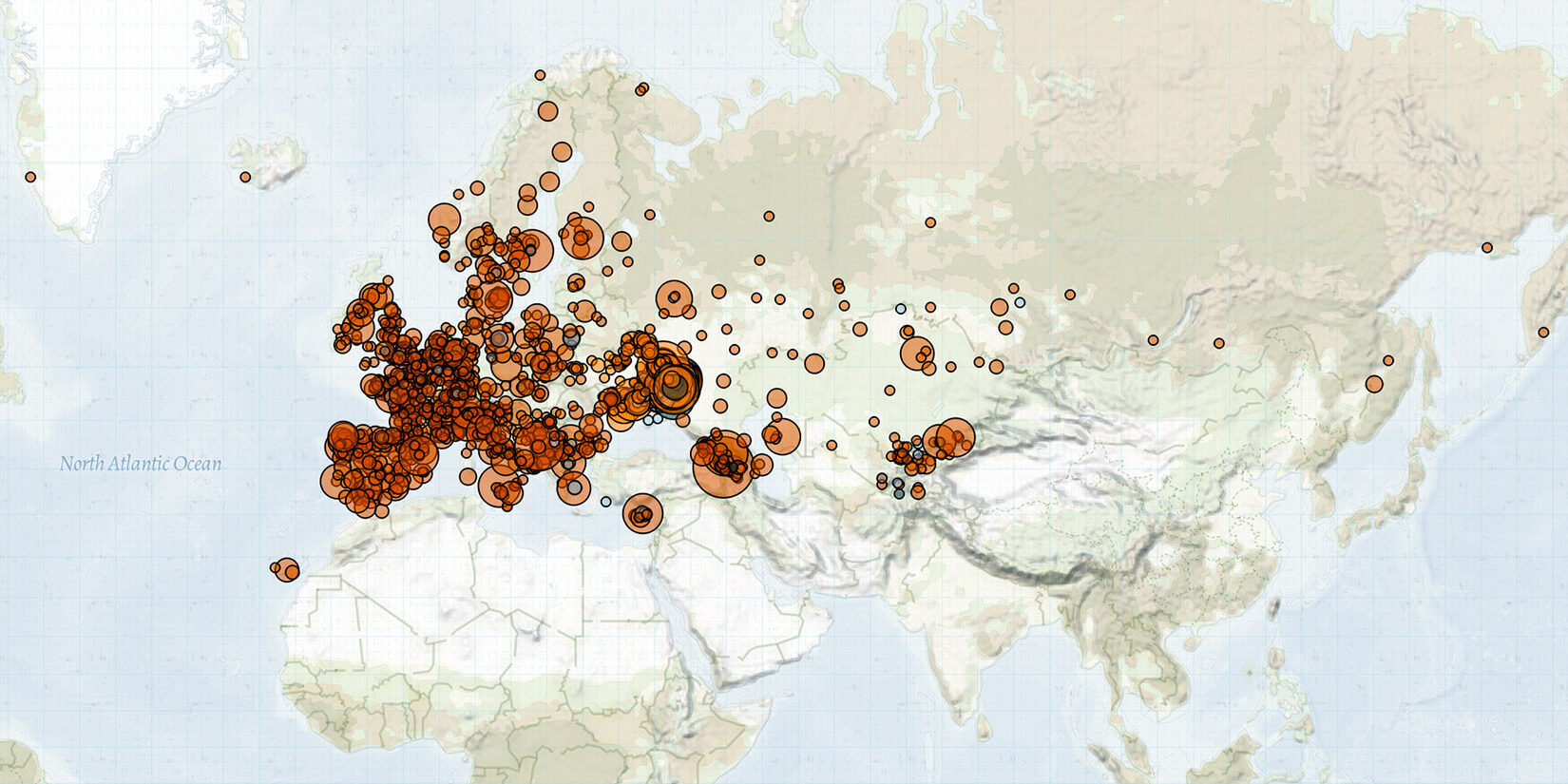 Last week in Europe, Central Asia, and the Caucasus, the Russian invasion of Ukraine continued. In Tajikistan, police used lethal force against anti-government demonstrators. Meanwhile, demonstrations against the Russian invasion of Ukraine, the killing of a journalist in Palestine, and LGBT+ discrimination took place across the region. In Russia, unidentified groups continued to target military enlistment offices with Molotov cocktails for the second consecutive week. Meanwhile, fighting continued on the Armenia-Artsakh-Azerbaijan Line of Contact.

In Ukraine, heavy fighting between Russian and Ukrainian forces continued last week, primarily in the Donetsk, Luhansk, and Kharkiv regions. Russian forces gained full control of Mariupol, which had been under Russian siege since the beginning of March. Under agreements with Ukraine, Russian forces transported hundreds of Ukrainian soldiers, many heavily wounded, from Mariupol to medical facilities in occupied territories on 16 May (The Guardian, 17 May 2022). On 21 May, the last group of Ukrainian soldiers trapped in the Azovstal plant in Mariupol surrendered to Russian forces (ISW, 21 May 2022). With the final capture of Mariupol, Russian forces intensified offensive operations in the rest of the Donetsk region but failed to secure any further significant territorial gains (ISW, 21 May 2022). In the Luhansk region, Russian forces reportedly suffered heavy losses last week during continued attempts to advance in the area of Severodonetsk (24 Channel, 19 May 2022). Meanwhile, following successful Ukrainian counterattacks around Kharkiv last week, Russian forces focused on maintaining their positions and strengthening defenses in the region (Unian, 17 May 2022).

Russian forces continued to target civilian infrastructure across Ukraine with shelling and missile attacks last week. On 17 May, Russia fired missiles at Desna in the Chernihiv region, destroying a residential building; 87 people were found dead under the rubble (Unian, 23 May 2022). This contributed to the 146% increase in violence in the Chernihiv region last week relative to the past month flagged by ACLED’s Subnational Surge Tracker, which first warned of increased violence to come in Chernihiv in the past month.1Amid the ongoing invasion of Ukraine, changes in the media landscape, inaccurate or delayed reporting on active fighting, and the pullout of international monitors from the country all present difficulties for tracking political violence, especially in real time; these challenges should be taken into account when using any real-time data on this context, including from ACLED. At least 22 more civilians were killed and 40 were wounded in Russian shelling of Severodonetsk in the Luhansk region on 16 and 19 May (24 Channel, 16 May 2022; Hromadske Radio, 19 May 2022). Deadly Russian shelling of residential areas was also recorded in the Donetsk, Kharkiv, Kherson, and Zaporizhia regions.2Fatality numbers are frequently the most biased and poorly reported component of conflict data; they can vary considerably and are often the subject of debate given the strategic incentives to over- or underestimate these numbers, as well as the significant logistical difficulties in collecting accurate data, among other factors (for more, see this piece by ACLED in Washington Post, 2 October 2017).

In Russia, unidentified individuals threw Molotov cocktails at four military enlistment offices across the country and shot at another one with a pneumatic weapon. This marks the second consecutive week of Molotov cocktail attacks on military enlistment offices. These trends contribute to the 142% increase in violence in Russia last month relative to the past year flagged by ACLED’s Conflict Change Map; the tool first warned of increased violence to come in the country in the past month.

In Tajikistan, demonstrations against local authorities broke out in the Gorno-Badakhshan Autonomous Region (GBAO) after authorities rejected a series of requests lodged by local residents calling for the resignation of the head of the region and the mayor of Khorog (IWPR, 20 May 2022). Hundreds of people participated in several demonstrations in Khorughi Bolo and Rushan, demanding the resignation of the officials over a number of mishaps, including their failure to investigate the death of a local resident in police custody in November last year (RFE/RL, 16 May 2022; RFE/RL, 25 November 2021). On 16 May, police used rubber bullets and tear gas against demonstrators, killing one person and injuring three. The Ministry of Internal Affairs of Tajikistan denounced demonstrators as an organized criminal group and launched a “counter-terrorist operation” (RFE/RL, 18 May 2022), which led to the killing of more than 20 people in the following days. The violent police crackdown mainly targeted the Pamiri ethnic minority, which has suffered human rights abuses and discrimination by the Tajik regime for decades (The Guardian, 19 May 2022). Amid the violence, the government banned the media from covering events in the region and shut down internet and telecommunication services (Crisis24, 23 May 2022; Asia Plus, 17 May 2022).

Meanwhile, pride parades and peaceful protests were held across multiple countries to mark the International Day Against Homophobia, Biphobia, and Transphobia on 17 May. Demonstrations denouncing discrimination against members of the LGBT+ community were observed in Cyprus, France, Germany, Italy, Spain, and Switzerland.

Along the Armenia-Artsakh-Azerbaijan Line of Contact, ceasefire violations continued last week, with fighting recorded mainly in the Shahumyan province. These trends contribute to the 400% increase in violence in Shahumyan over the past week relative to the past month, as flagged by ACLED’s Subnational Surge Tracker. While claimed by the de facto state of Artsakh, Shahumyan is controlled almost entirely by Azerbaijan following gains in the war of 2020.