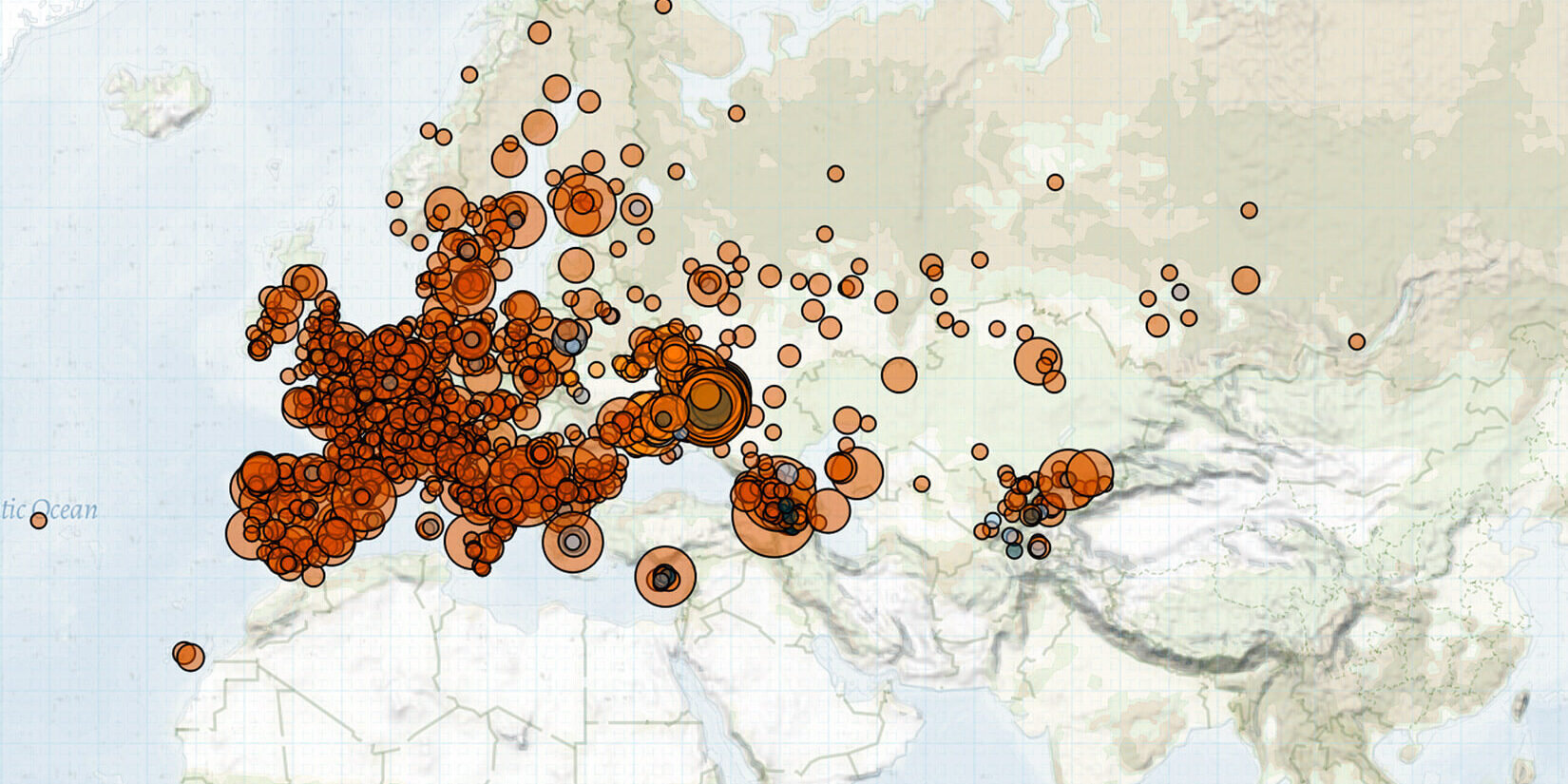 Last week in Europe, Caucasus, and Central Asia, the Russian military invasion of Ukraine continued. Demonstrations were held across the region against the Russian invasion and price hikes, with the rising cost-of-living sparking demonstrations in several countries. Unionists marked the 100th anniversary of Northern Ireland with a march through Belfast. Meanwhile, cross-border fighting took place along the Kyrgyz-Tajik border and the Armenia-Artsakh-Azerbaijan Line of Contact.

In Ukraine, fighting between Russian and Ukrainian forces continued last week in the eastern and southern regions of the country. In the Luhansk region, Russian forces occupied most of Severodonetsk but were pushed back in parts following successful counterattacks by Ukrainian forces (Wall Street Journal, 5 June 2022). The capture of Severodonetsk is an important objective for Russian forces in the region, potentially paving the way for Russian forces to secure full control of the Luhansk region (Washington Post, 7 June 2022). Intense fighting also continued across the Donetsk region, with both sides claiming to have inflicted significant losses on their opponent (24 Channel, 1 June 2022; Armed Forces of Ukraine, 29 June 2022; Izvestia, 2 June 2022).1Fatality numbers are frequently the most biased and poorly reported component of conflict data; they can vary considerably and are often the subject of debate given the strategic incentives to over- or underestimate these numbers, as well as the significant logistical difficulties in collecting accurate data, among other factors (for more, see this piece by ACLED in Washington Post, 2 October 2017). In the Kharkiv region and southern regions of Kherson and Zaporizhia, Russian forces did not conduct major offensive operations last week, focusing instead on defending currently occupied territories (ISW, 4 June 2022).

Separately, Ukrainian forces claim to have pushed back the Russian Black Sea fleet more than 100 kilometers from the Ukrainian coast in operations to ease the blockade of Ukrainian seaports (Ukrinform, 6 June 2022). The Russian blockade of Ukrainian ports since the start of the full-scale invasion has contributed to worsening global food supply disruptions, including growing food insecurity in African countries that largely depend on Ukrainian and Russian wheat (The Guardian, 31 May 2022).

Russian forces also continued to target civilian infrastructure with airstrikes and artillery attacks last week. Deadly Russian airstrikes and shelling of civilian targets were recorded in the Donetsk, Luhansk, Kharkiv, and Mykolaiv regions. These trends contribute to the 240% increase in violence in the Mykolaiv region last week relative to the past month flagged by ACLED’s Subnational Threat Tracker; the tool first warned of increased violence to come in the Mykolaiv region last month.2Amid the ongoing invasion of Ukraine, changes in the media landscape, inaccurate or delayed reporting on active fighting, and the pullout of international monitors from the country all present difficulties for tracking political violence, especially in real time; these challenges should be taken into account when using any real-time data on this context, including from ACLED.

Meanwhile, demonstration activity against rising living costs was reported across the region last week. Demonstrators demanded better salary increases and relief measures to face increased living and production costs and rising fuel prices during demonstrations in Belgium, Cyprus, France, Germany, Italy, Portugal, and Spain. In Italy, fishermen demonstrated in several coastal cities against an increase in the price of diesel fuel, with outbreaks of violence reported in Marche and Rome. In Marche, a demonstrator assaulted a police officer as demonstrating fishermen tried to block local fishermen, who had decided not to join their action, from sailing in San Benedetto del Tronto. In Rome, police charged demonstrating fishermen as they attempted to push through a police cordon during a demonstration in front of the Ministry of Agriculture.

In Northern Ireland, around 25,000 unionists marched through Belfast to mark the centenary of Northern Ireland on 28 May (BBC News, 28 May 2022).3Parading and marching are used interchangeably in reporting. For more information on how ACLED codes parades/marches, see this Northern Ireland methodology brief. ACLED only codes parades that are either deemed politically contentious or “sensitive” by the Parades Commission, parade events involving politically motivated violence, or parade events with overt protest activity. Marchers call for the position of Northern Ireland within the United Kingdom to be protected. Around 130 parade bands took part, including the Orange Order, the Royal Black Institution, the Apprentice Boys of Derry, and the Independent Orange Order. The march was originally scheduled to be held last year but was postponed due to the coronavirus pandemic (BBC News, 28 May 2022). Commemorations and sectarian demonstrations in Northern Ireland are often at risk of turning violent, with most parade-related violence in Belfast occurring during the annual marching season, beginning in March and peaking in July (for more, see this ACLED report on Northern Ireland).

Tajik and Kyrgyz forces clashed along the disputed border between the Batken district of Kyrgyzstan and the Israfa district of Tajikistan last week. Kyrgyz and Tajik sources both accused opposing forces of crossing the border and triggering the clash (RFE/RL, 3 June 2022; Asia-Plus, 3 June 2022). The exchange of fire left one Tajik and two Kyrgyz border guards wounded. Much of the 970-kilometer border between the countries is yet to be demarcated (RFE/RL, 3 June 2022), prompting sporadic outbreaks of violence (for more, see this ACLED report on violence along the Kyrgyzstan-Tajikistan border). Tajik and Kyrgyz border guards have engaged in multiple clashes this year, including a deadly clash in mid-April.

Along the Armenia-Artsakh-Azerbaijan Line of Contact, ceasefire violations continued last week. On 28 May, one Armenian serviceman was killed during clashes in the Syunik region of Armenia. Fighting was also reported in the Shahumyan province, contributing to the 219% increase in violence in Shahumyan in the past month relative to the past year flagged by ACLED’s Subnational Threat Tracker. The Subnational Tracker first warned of increased violence to come in the region in the past month. While claimed by the de facto state of Artsakh, Shahumyan is controlled almost entirely by Azerbaijan following gains in the war of 2020. Additionally, one Azerbaijani civilian was hit by a landmine in the Fizuli region.