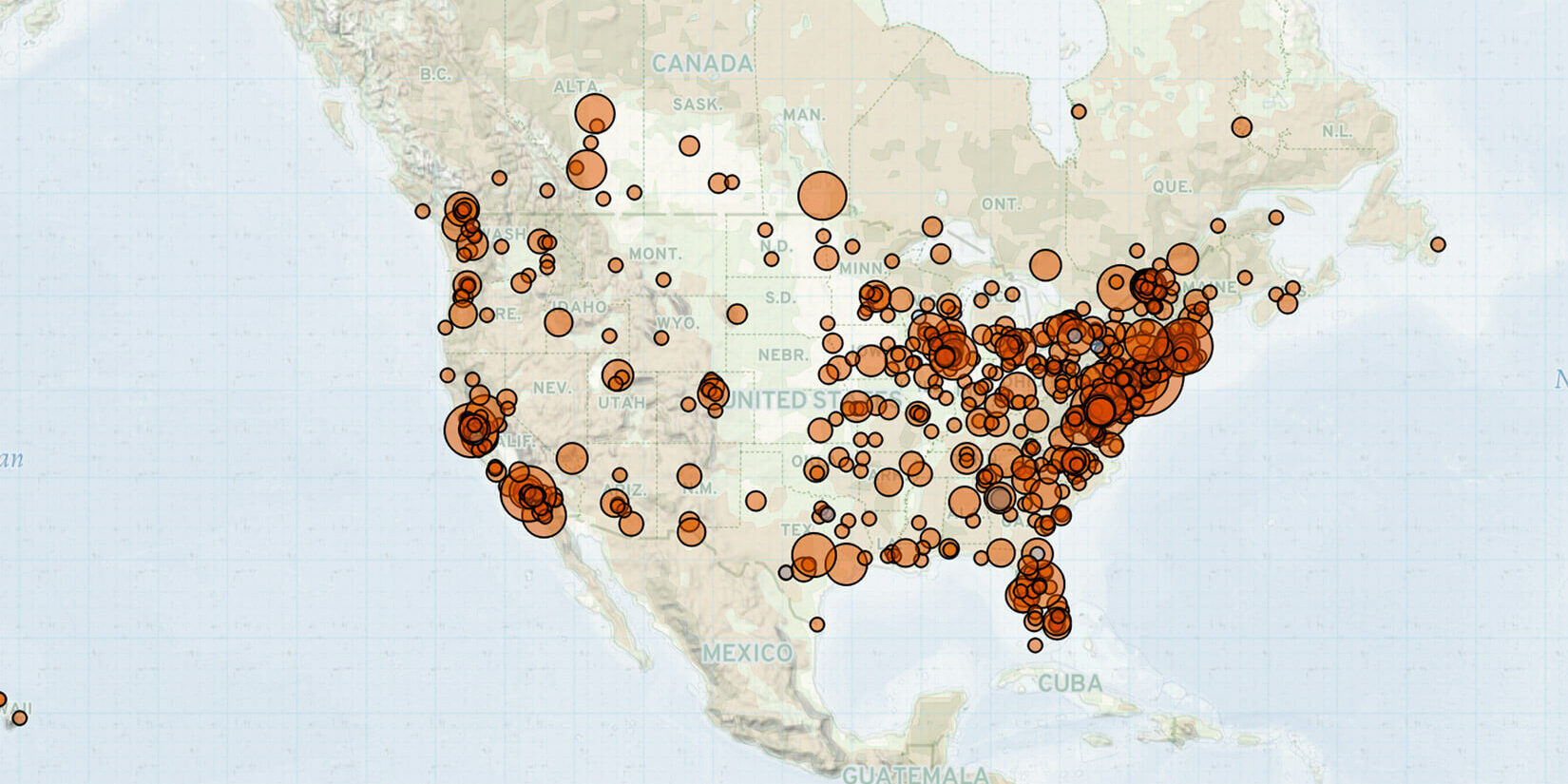 In Canada, demonstrations against Ontario Premier Doug Ford of the Progressive Conservative (PC) Party of Ontario took place last week in the lead-up to Ontario’s provincial election on 2 June, in which the PC was re-elected with a majority government (CTV News, 3 June 2022). Demonstrations occurred in at least six cities over the Ontario PC’s failure to address a worsening waitlist for services for families of children with autism (Ottawa Citizen, 30 May 2022).

In the United States, demonstrations calling for gun control continued to increase last week, following a large spike the week prior. Demonstrators gathered in response to several mass shootings across the country in recent weeks, including the 24 May Uvalde, Texas school shooting in which 19 students and two teachers were killed. Marking National Gun Violence Awareness Day on 3 June, demonstrations were held across at least a dozen states. Notably, several pro-gun control groups, including Moms Demand Action for Gun Sense in America (MDA) and March for Our Lives, were active in demonstrations calling for stricter gun control across the country. Meanwhile, demonstrations by labor groups calling for better pay and working conditions made up the second-largest share of demonstration events last week in the United States.

ACLED’s Conflict Change Map warned of increased violence to come in the United States over the past month, and a number of violent attacks were reported last week. For example, with the beginning of LGBT Pride Month on 1 June, two violent attacks were carried out by individuals targeting the LGBT+ community. In San Francisco, California, a man yelled a homophobic slur and shot a gay man walking home in the SoMa neighborhood on 31 May, injuring the man’s hip. The San Francisco Police Department confirmed that they are investigating the incident as a hate crime (NBC Bay Area, 31 May 2022). Separately, in New York, a man yelled homophobic slurs at a gay couple on a No. 2 subway train in the Bronx and then proceeded to stab one of the men in the arm on 1 June. Police say this was a “random attack” and are treating it as a possible hate crime (Fox 5 New York, 1 June 2022).

Meanwhile, on 3 June, a man kicked a Latina woman in the stomach and punched her multiple times at a mobile phone shop in Cupertino, California, while yelling racial slurs at her and a second employee, who is Asian-American. The victim was hospitalized for her injuries, and the man was arrested on hate crime charges related to the incident (Mercury News, 5 June 2022).

On 3 June, a man fatally shot and killed a former judge at his home in New Lisbon, Wisconsin. Following a nearly four-hour standoff, police eventually found the man inside the residence with a self-inflicted gunshot wound. The suspect remains hospitalized in critical condition. Initial reports indicate that the suspect had previously been sentenced to prison time by the former judge he killed (CNN, 6 June 2022). A list of other possible politically motivated targets, which included high-level elected officials such as Wisconsin Governor Tony Evers, was reported to have been found in the attacker’s possessions (ABC News, 2022). Some reports suggest that the perpetrator has possible ties to a militia group, though this was not immediately confirmed (CNN, 6 June 2022).

Nevertheless, reported far-right militia and militant social movement activity continued last week at levels similar to the week prior. On 28 May, multiple Oath Keepers splinter groups held recruitment and public information sessions across Arizona: the Yavapai County Preparedness Team and the Chino Valley Preparedness Team held sessions in Chino Valley, while the Verde Valley Preparedness Team met in Cottonwood. Meanwhile, members of the Proud Boys, at least one of whom was visibly armed with a pistol, demonstrated in favor of gun ownership across from a pro-gun control demonstration taking place outside the annual National Rifle Association (NRA) convention during its second day in Houston, Texas, on 28 May.

Openly white supremacist groups were also active last week. On 29 May, recruitment flyers promoting the Ku Klux Klan (KKK) were distributed in Hernando, Mississippi, many of which were dropped outside of a Baptist church with a predominately Black congregation. Around 3 June, Patriot Front held a sparring training session at an undisclosed location in north Texas.