Scroll down to see all regions 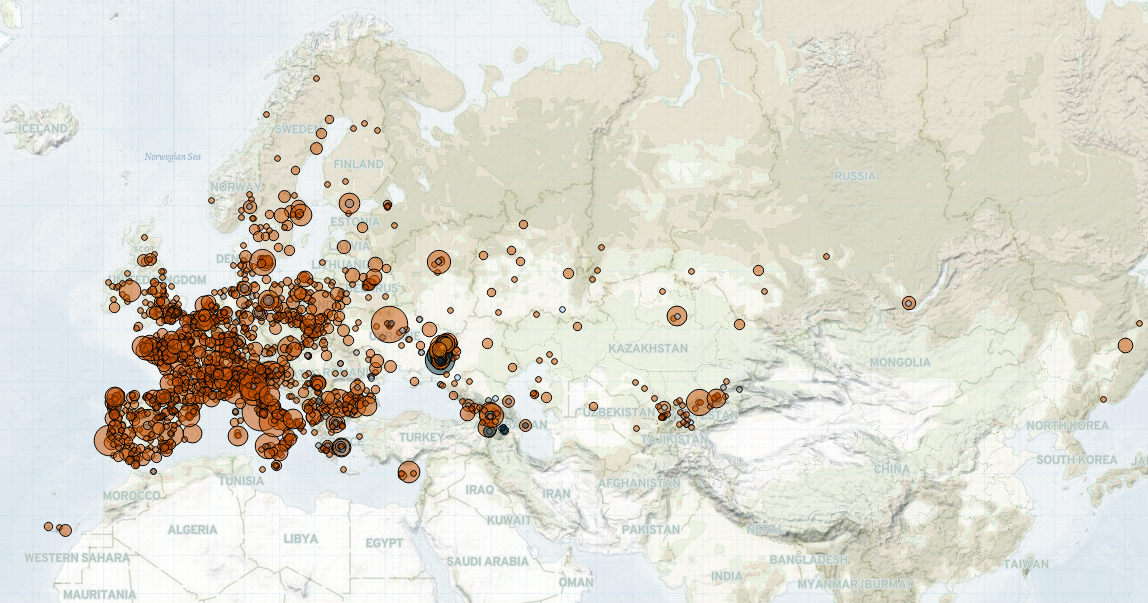 Last week, in Europe, Central Asia, and the Caucasus, incidents of police violence in Greece sparked demonstrations across the country. In Portugal, the mass resignation of health workers from a hospital in Setubal prompted demonstrations. In the United Kingdom, students and young women demonstrated against drink spiking and ‘needle spiking’ at nightclubs. Meanwhile, demonstrations were… 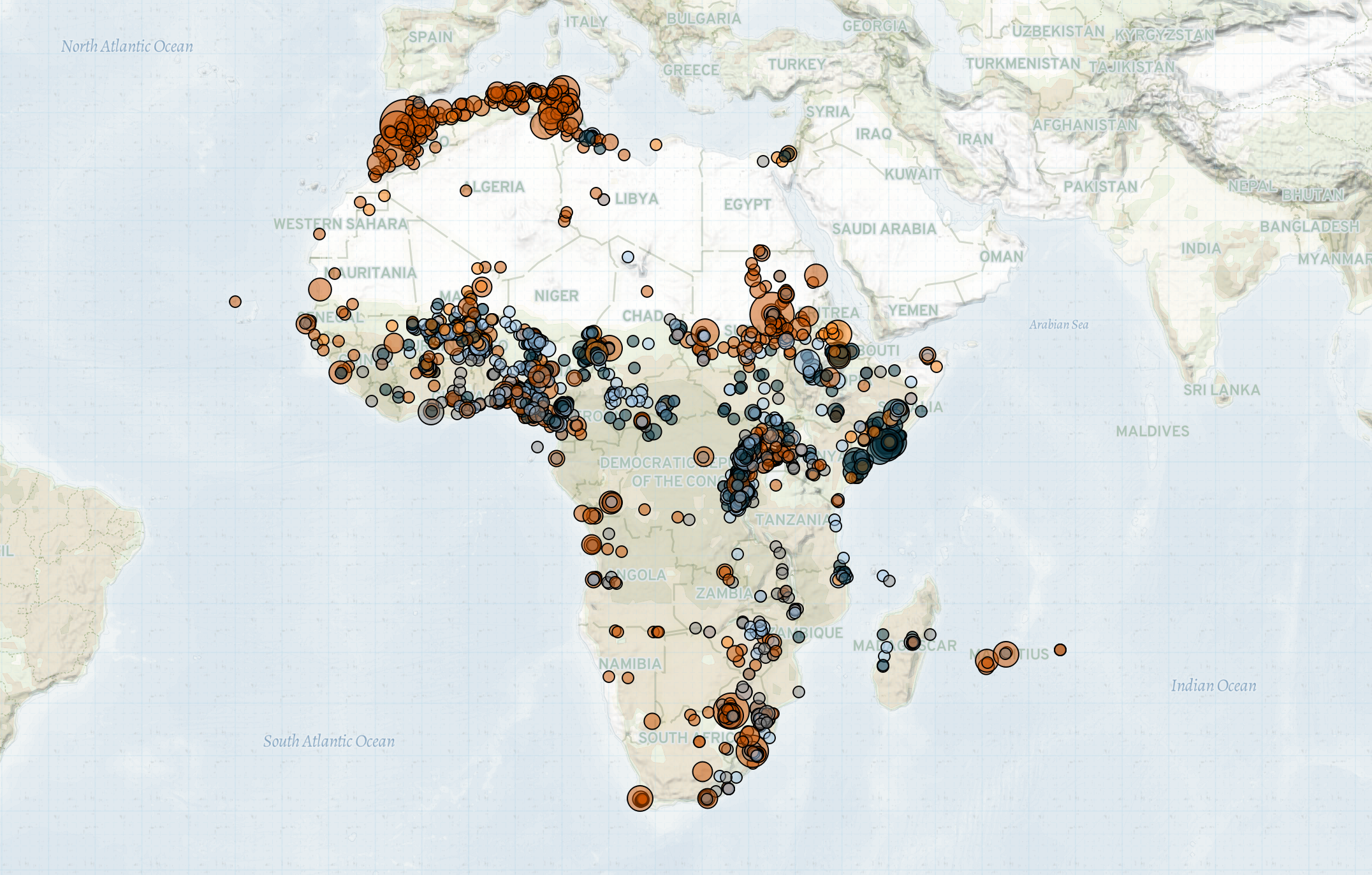 Weekly reports on the latest conflict developments in Mozambique and Ethiopia are made available by the Cabo Ligado and Ethiopia Peace Observatory projects, respectively. Last week in Africa, a military coup toppled the civilian-led transitional government in Sudan, Islamic State-allied fighters launched remote attacks in Uganda, and violence escalated between Somali security forces and a… 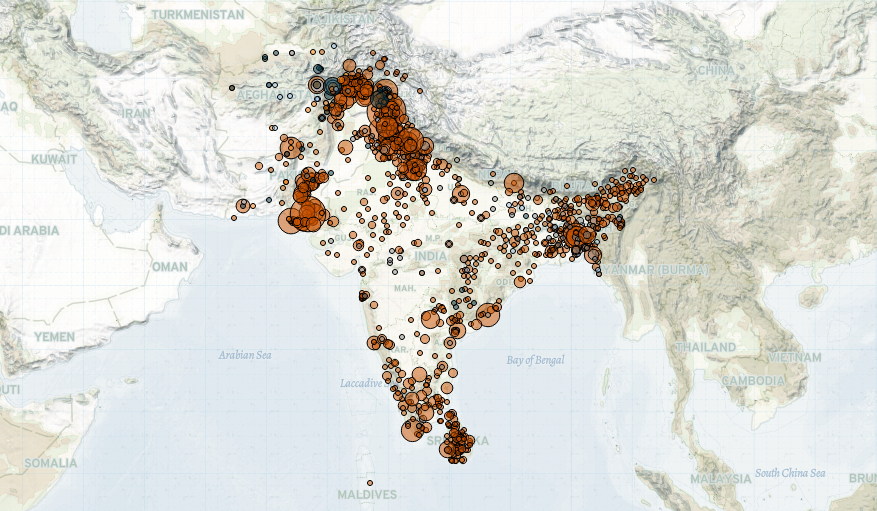 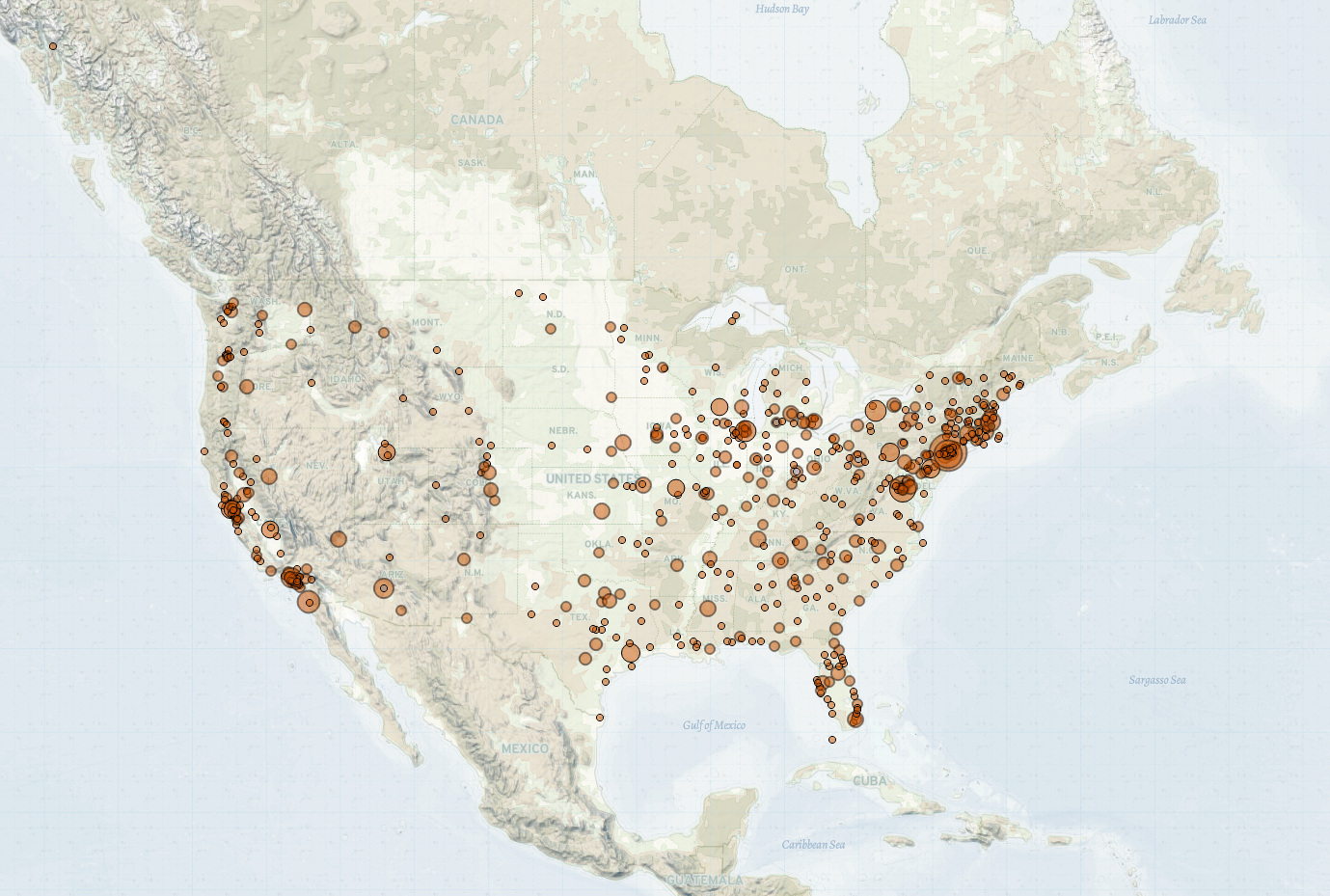 Last week in the Middle East and North Africa, Muslim celebrations of the Mawlid – the birth of Prophet Muhammad – were accompanied by religious repression and violence. In Israel and Palestine, the celebrations led to violent clashes between Palestinian Muslim worshippers and Israeli security forces in East Jerusalem and Hebron city. In Yemen, pro-Houthi… 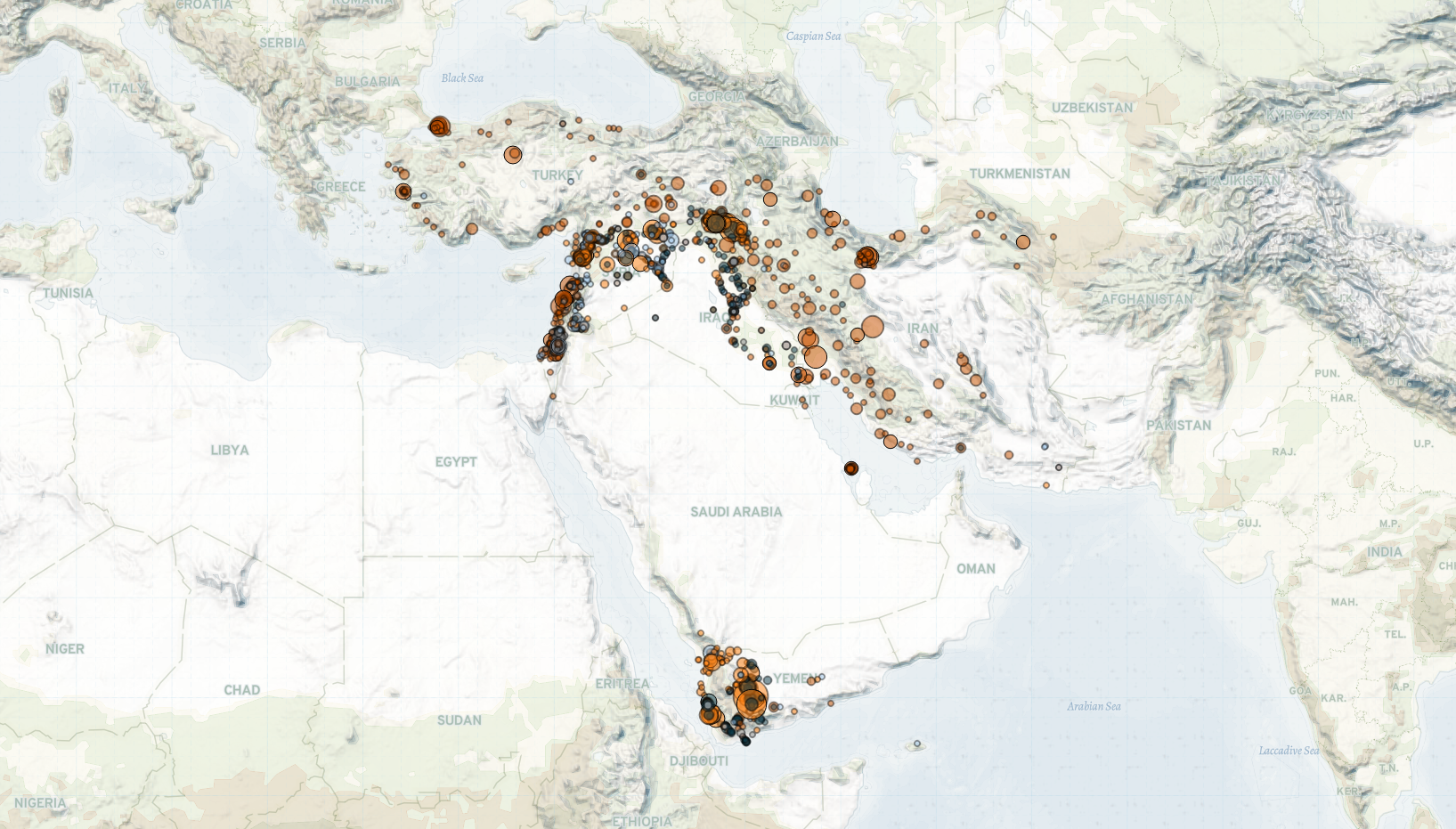