< Back to United States & Canada hub

In Canada, anti-LGBT+ demonstrations, most of which were organized in opposition to Drag Storytime events, continued at the same rate as December 2022, which represented the highest levels of such activity since ACLED began collecting data on Canada in 2021. Similar anti-LGBT+ demonstrations in the US have increased substantially in recent months.

United States: Demonstrations in support of the Black Lives Matter movement spike in response to police violence in Tennessee

Demonstrations in support of the Black Lives Matter movement, the majority of which were related to the police murder of 29-year-old Black man Tyre Nichols in Memphis, Tennessee, spiked in January, reaching their highest levels since July 2022. On 7 January, Nichols was pulled over due to alleged reckless driving, which Memphis’s police chief has stated was not substantiated by available footage.1Axios, 28 January 2023 After police dragged Nichols from his car, then pepper sprayed and tased him, Nichols tried to flee. When officers caught him, they beat him severely, leading to his death in hospital on 10 January. Five police officers were later charged with murder in connection to the incident, while two others were relieved of duty and three EMTs were fired for failing to properly administer care to Nichols. Additionally, the special SCORPION police unit, which the officers were part of, has since been disbanded.2Associated Press, 30 January 2023

Footage of the arrest was released on 27 January, triggering demonstrations across the US. This led to the highest number of demonstrations in support of the Black Lives Matter movement in a single week since Derek Chauvin, the police officer who killed George Floyd, was sentenced for second-degree murder in June 2021.

Demonstrations in support of the Defend the Atlanta Forest movement surged after a demonstrator was killed in a shootout with police during a raid on a demonstration camp in Atlanta, Georgia. The Weelaunee Forest, also known as the South River or Atlanta Forest, has been occupied by demonstrators since 2021 to prevent the use of the forest to build a police training facility. On 18 January, police entered the area to clear out demonstrators and claim that an individual opened fire on them, wounding one officer and prompting police to return fire. Demonstrators affiliated with the movement dispute this narrative and claim that gunfire from other law enforcement may have been responsible for the incident. The Georgia Bureau of Investigation claims that the bullet that wounded the officer was determined to have been fired from the demonstrator’s gun.3National Public Radio, 21 January 2023

Demonstrations erupted across the country in response to this event. In Atlanta, Governor Brian Kemp activated 1,000 Georgia National Guard troops following a violent demonstration on 21 January. The person who was killed is one of the first documented environmental demonstrators to have been killed by state violence in US history.411 Alive, 26 January 2023; The Guardian, 28 January 2023 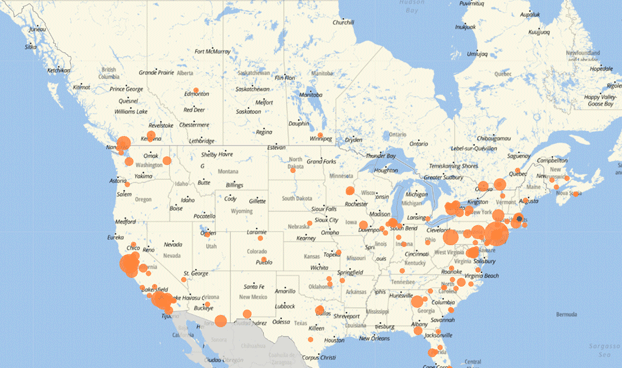 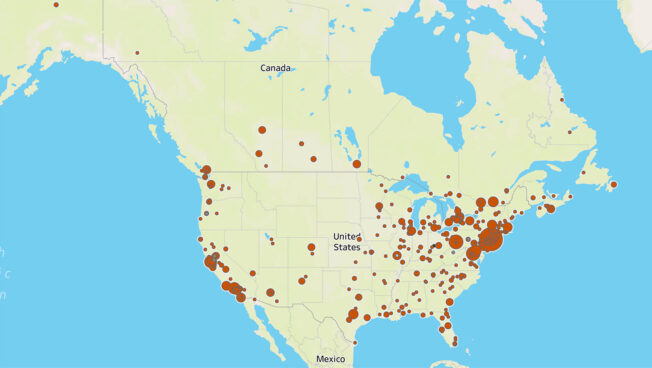