Notable developments in Africa during the week of July 21st, include Israeli airstrikes in Egypt, continued violence in the Democratic Republic of Congo, Burkina Faso, and Lake Chad area, as well as a crackdown on the Islamic Movement in Nigeria.

In Egypt, a number of airstrikes were launched by the Egyptian military,  as well as Israeli military forces, against the Islamic State (IS) in North Sinai. Israeli forces were reportedly responsible for airstrikes targeting suspects Islamic State sites in Sheikh Zuweiyid and Rafah, as well as a strike on a building inhabited by internally displaced persons (IDPs) in Safa. These were the first recorded airstrikes carried out by Israeli forces in Egypt since January 2019. While the Egyptian government has denied a military alliance between the countries, the renewed airstrikes by Israeli forces on Egyptian territory likely signal further cooperation between the two in operations targeting insurgent groups in the Sinai.

In the Democratic Republic of Congo, the Allied Democratic Forces (ADF) carried out a string of attacks in the Beni and Oicha territories of Nord Kivu. The group killed nine civilians in Mabasele on July 22nd and also carried out attacks against civilians in Mayimoya and Eringeti. During their attacks, the group also abducted 10 civilians, including several children. The ADF clashed with military forces in Mangboko and Masulukwed, resulting in 11 reported fatalities. These attacks came as a video was released purporting to show well-armed ADF forces pledging allegiance to the Islamic State (IS). Notably present in the video are child soldiers, which the group has a history of using and is likely related to the abduction of children during their attacks.

Violence continued in Burkina Faso this week, with several attacks in the Centre-Nord province. An armed group, comprised of approximately 40 men, attacked three villages in the Dablo region of Centre-Nord. The attacks, which targeted Koglweogo Militia members and their families, resulted in 11 reported fatalities. The province also experienced three separate attacks targeting civilians, which resulted in 21 additional fatalities. In the Nord province, a Dozo Militia attacked an unidentified armed group (likely Katiba Macina given their presence and rivalry in the area) in Kain, killing 16.

Boko Haram continued to target civilians in the Lake Chad area. This week the group carried out a series of incursions into the Extreme Nord, Cameroon. One civilian was killed during an attack on Yabogo during the night on July 21st, while Addamari was looted by Boko Haram forces on the same night. In Nigeria, the group attacked the Dalori IDP camp with gunmen and suicide bombers, before looting goods and burning several structures. On July 27th, the group carried out a particularly deadly attack on a group of mourners, killing at least 23 civilians near the village of Goni Abachari in Nganzai area.

In Nigeria, the government increased its crackdown on the Islamic Movement (IM), a Shiite organization. The beginning of the week saw violent clashes between IM demonstrators and government forces in Abuja. Security forces used live ammunition and tear gas against the demonstrators. Security forces reported one police officer was shot and killed by an IM supporter during the demonstration. However, the group has denied that any of their members were armed. The clashes on July 22nd resulted in eight reported fatalities, including the police officer. The government crackdown on the group extended beyond the dispersal of demonstrations, as the Federal High Court in Abuja outlawed all activities under the IM platform this week. The court also referred to the group’s activities as ‘acts of terrorism.’ The continued efforts by the government and security forces to suppress the group, which has primarily focused on holding protests and demonstrations, threatens to push the group towards radicalization. 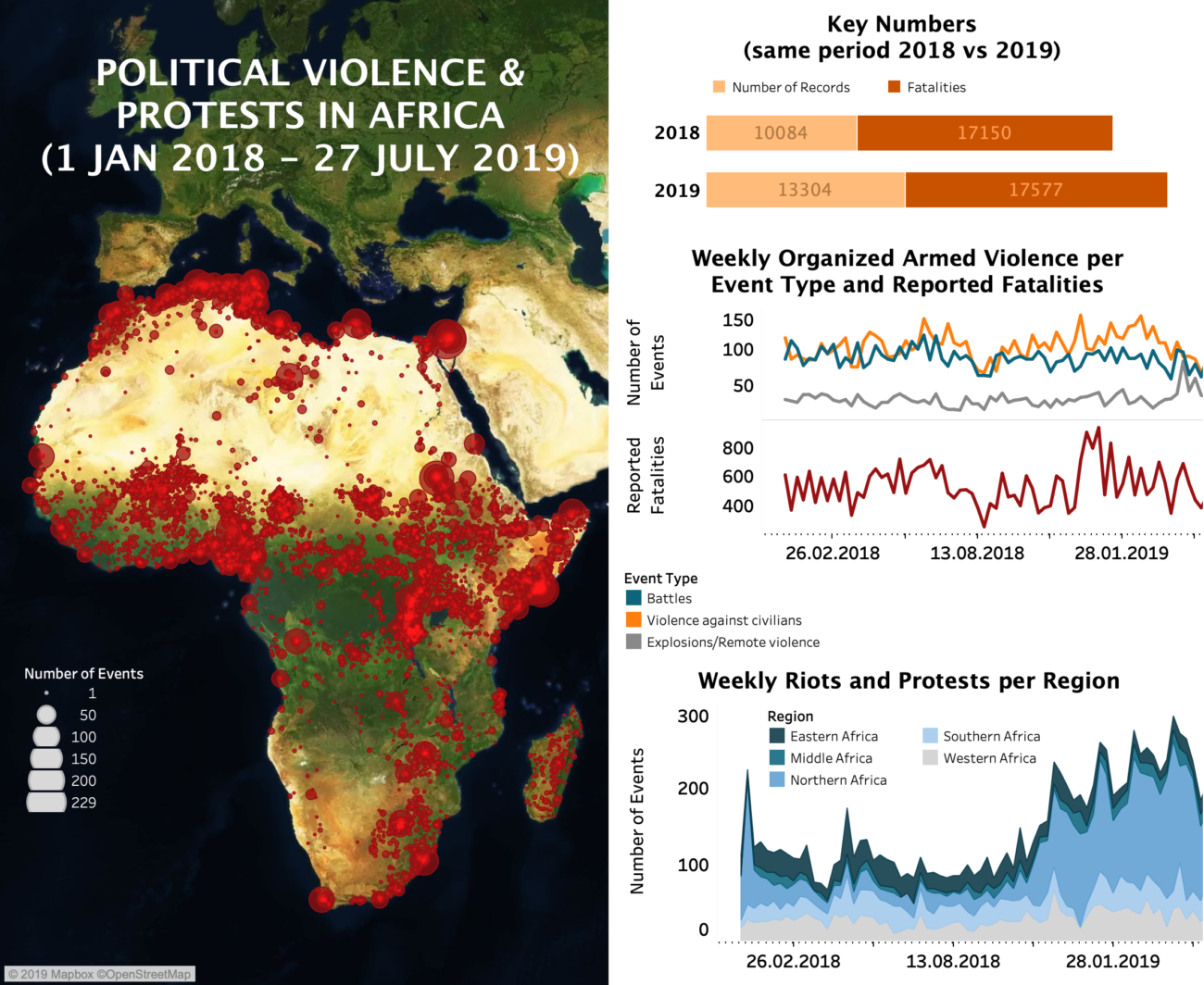