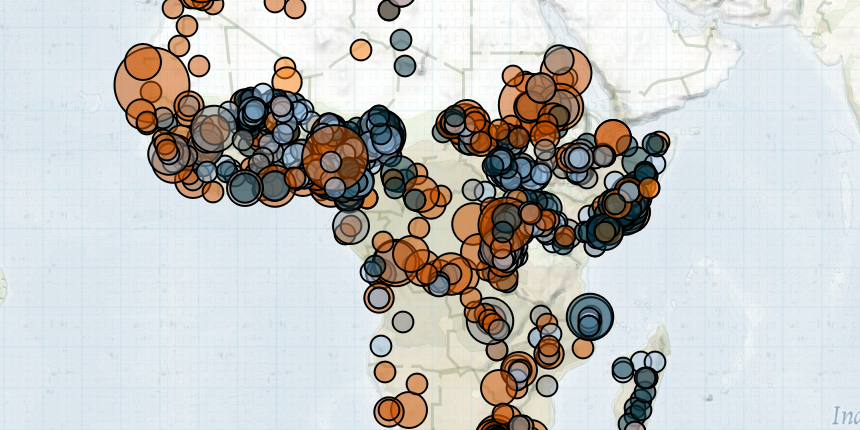 In Somalia, Al Shabaab staged a failed assassination attempt on Somali National Army chief General Odawaa Yusuf Rageh in Mogadishu. Rageh’s convoy was targeted by suicide bomber aboard an explosive-laden vehicle as it passed through Hodan district. Al Shabaab has carried out high profile assassinations against politicians in recent months, including the governors of Mudug and Nugal in Puntland. The attack on Rageh, however, was the first assassination attempt on a high-ranking military officer in recent years (Garowe Online, 14 July 2020). Al Shabaab also carried out several IED attacks targeting Jubaland and African Union peacekeeping (AMISOM) forces in the Lower Juba district of Kismayo. Further explosive attacks targeting AMISOM forces were reported in Lower and Middle Shabelle.

Demonstration activity continued in the Darfur region of Sudan, centring on ongoing insecurity and stalling government reforms. In North Darfur, an unidentified group launched an attack on a protest camp in Fata Borno, killing a number of protesters. Meanwhile, Islamist protesters marched in Khartoum, denouncing constitutional changes relaxing elements of Sharia law in the country.

In the Democratic Republic of Congo, long-standing ethnic tensions erupted as Banyamulenge ethnic militias attacked the village of Kipupu in South Kivu’s Mwenga territory. Mayi-Mayi Kibukila and Mayi-Mayi Biloze Bishambuke fighters responded to the attack, with the subsequent clash resulting in multiple fatalities and the displacement of thousands of civilians. Elsewhere, the violent fallout from Guidon Shimiray’s dismissal as head of Nduma Defence of Congo – Renewal (NDC-R) continued in North Kivu. Dozens of militants were killed across several clashes between rival NDC-R factions in Walikale territory.

In Cameroon, Ambazonian separatists were involved in several high profile attacks against civilians in the Anglophone regions. Separatists carried out a number of kidnappings in the South-West, including a mass kidnapping of at least 63 people in the village of M’Muock-Mbie. In the North-West, Ambazonian fighters kidnapped, tortured, and killed a local prince in Babessi, after accusing him of being a government collaborator. Two separatists were subsequently executed by their commander for their involvement in the killing. Ambazonian acts of violence came against the backdrop of military raids on several villages in the Anglophone regions. Military acts of violence against civilians were reported in Ngo-Ketunjia and Menchum departments in the North-West and Ndian in the South-West.