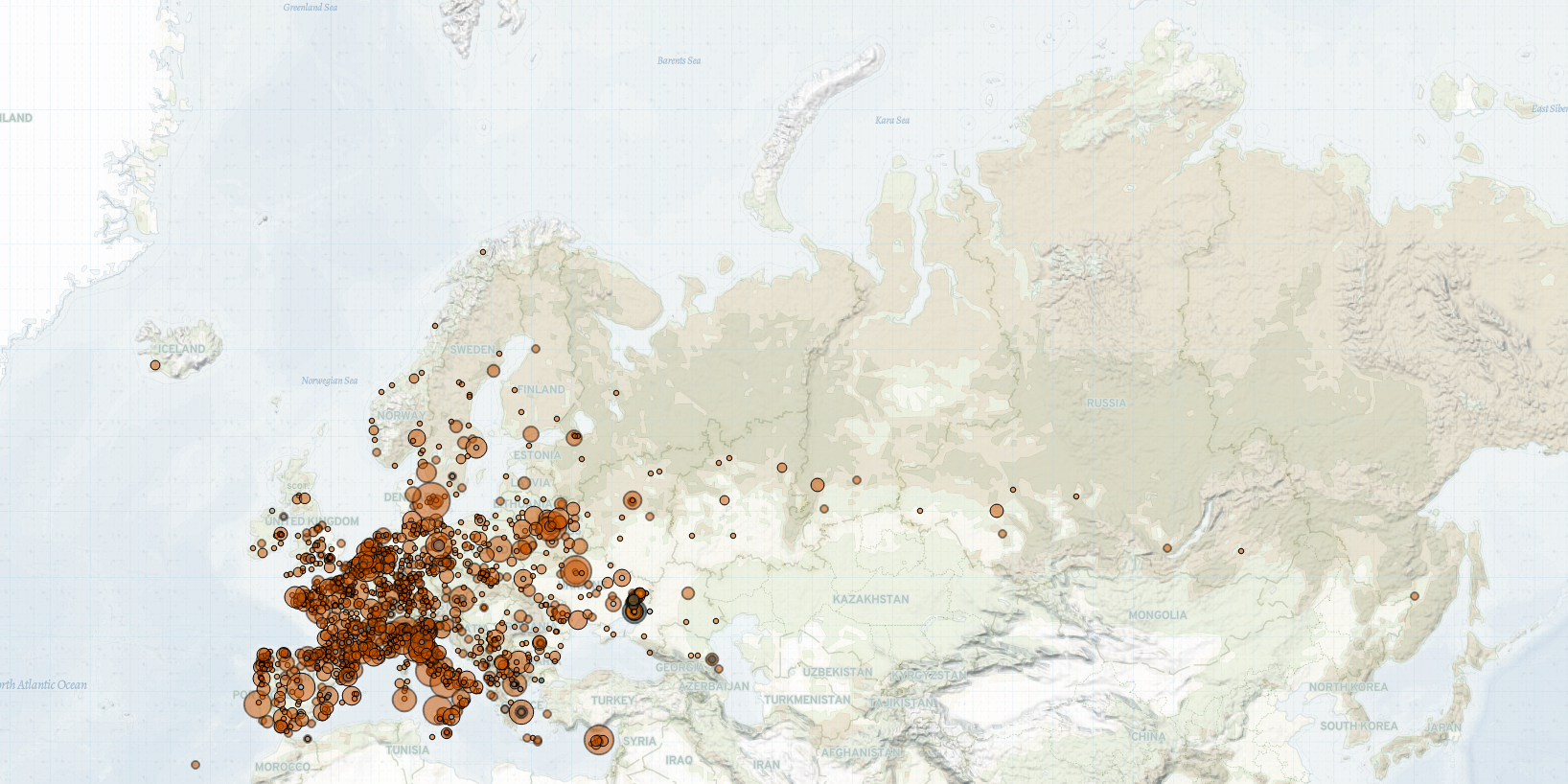 In Belarus, demonstrations against the regime of Alexander Lukashenko were held in Minsk and other cities across the country on Freedom Day, 25 March, marking the anniversary of the founding of the independent Belarusian People’s Republic in 1918. The opposition hoped that the event would help to revitalize the protest movement, which has declined in recent months in the face of bad weather and government arrests and repression. However, the turnout was relatively limited (RFE/RL, 26 March 2021). Approximately 200 people were arrested on 25 March across the country (RFE/RL, 25 March 2021).

In Russia, the health of imprisoned opposition politician Alexei Navalny has reportedly deteriorated; the Russian authorities deny the claims, describing his health as “satisfactory” (RFE/RL, 25 March 2021). Shortly before these reports were released, Navalny’s allies announced a new mass demonstration in his support, saying that the location and date will be decided upon when at least 500,000 people state their intention to take part (Reuters, 23 March 2021).

In the United Kingdom, massive protests continue to take place in towns and cities in the country against the Government’s Police, Crimes, Sentencing and Courts Bill. The bill seeks to impose stricter penalties and restrictions for participants in non-violent demonstrations. On 21 March, the first demonstration in Bristol started off peacefully with around 5,000 attending (GloucestershireLive, 22 March 2021). It later descended into violence when about 500 rioters clashed with police near a local police station. Several officers were assaulted, allegedly by ”violent extremists and criminals” who hijacked the demonstration (Bristolpost, 22 March 2021). Demonstrations held later in Bristol within the week also saw thousands of demonstrators gathered on the streets, with some clashing with the police in the late evenings (The Guardian, 27 March 2021).

Demonstrations dedicated to the International Day for the Elimination of Racial Discrimination on 21 March took place in several countries across Europe as well. People demonstrated to highlight inequalities in the treatment of refugees, migrants, and ethnic minorities in Belgium, Netherlands, France, Germany, Spain, Portugal, Serbia, Greece, Sweden, Denmark, and Cyprus.

In the Donbas region in Ukraine, fighting between Ukrainian government forces and Russian-led separatists remained at relatively low levels. There were 36 armed clashes, 45 shelling incidents, and eight fatalities reported.