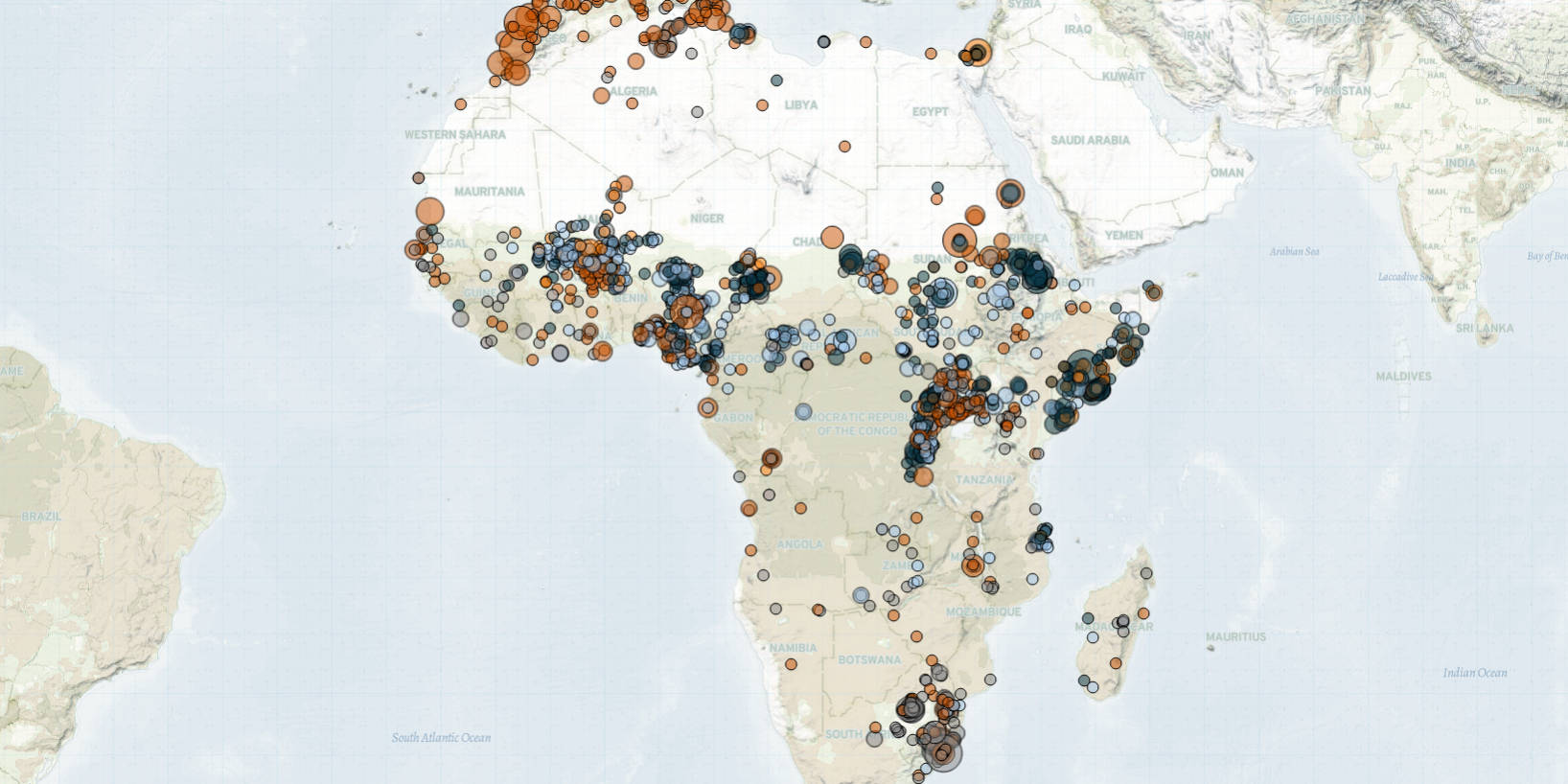 Last week, unsuccessful assassination plots were reported against the heads of the government in Mali and Madagascar; a Nigerian fighter jet was shot down by militia; and the “state of siege” operation was once again extended in the Democratic Republic of the Congo.

In Mali, interim President Colonel Assimi Goita escaped unharmed from an attempted stabbing attack during Eid Al Adha prayers at the Grand Mosque of Bamako. The accused assailant later died in custody under unclear circumstances (Reuters, 26 July 2021). Elsewhere, a French fighter jet crashed due to a technical problem in Hombori region in northern Mali where French commandos rescued the crew (Le Parisien, 20 July 2021). In the Menaka region, French Operation Barkhane forces in coordination with US forces conducted an operation against an Islamic State West Africa (ISWAP) Greater Sahara Faction base in the In Araban area, killing two senior commanders. Moreover, Malian air forces carried out airstrikes against presumed Katiba Macina militant positions in the Sikasso region. These are the first airstrikes conducted in Mali’s southern regions.

Militant activity remained high in Burkina Faso. Presumed Jama’at Nusrat al-Islam wal-Muslimin (JNIM) militants and its affiliates were the most active armed actors in several regions of the country. Meanwhile, a Burkinabe military operation in the Madjoari department of the East region left more than a dozen suspected JNIM militants dead. There was also a notable resurgence of ISWAP Greater Sahara faction activity in the Sahel region, conducting deadly attacks against civilians. However, presumed ISWAP Greater Sahara faction militants continued to suffer battlefield defeats in Niger as several fighters were killed in clashes with military forces in Digue Diga in the Tillaberi region.

In Nigeria, attacks by communal militia continued throughout the week. In Benue state, Fulani pastoralists launched two deadly attacks against civilians in Guma local government area (LGA), while an attack by Bonta communal militia in Oju LGA left over 30 people dead, including the Ochoro traditional ruler. Meanwhile, clashes were reported between local militia and Nigerian military and police forces in Zamfara state, resulting in more than a dozen fatalities. Elsewhere in Zamfara, an unidentified militia shot down a Nigerian military aircraft returning from an interdiction mission between the boundaries of Zamfara and Kaduna states (Premium Times, 19 July 2021). Several deadly clashes were also reported between Boko Haram militants and military forces in Borno and Yobe states, with military forces retaking control over Geidam in Yobe.

In the Central African Republic, events were primarily composed of violence against civilians committed by Coalition of Patriots for Change (CPC) rebels and Wagner Group mercenaries. In Bongboto village in Ouham prefecture, civilians were stopped in their vehicles and 13 of them were executed on spot, with conflicting reports pointing to Wagner Group mercenaries or CPC rebels perpetrating the attack (France24, 23 July 2021).

In the Democratic Republic of the Congo, the “state of siege” operation was once again extended for another 15 days. In the meantime, different rebel groups continued their operations throughout the country, with multiple groups taking over different mining sites in Lubero territory of North Kivu province. Elsewhere in North Kivu, deadly clashes between Allied Democratic Forces (ADF) rebels and Congolese military forces triggered community displacements.

In Sudan, violence increased across peripheral areas, notably in Darfur. Sudan Liberation Movement/Army (SLM/A) rebels from the Abdul Wahid faction clashed with a pro-government splinter group of the SLM/A at Sortony camp in North Darfur state. More than a dozen people died, and others were injured across two days of fighting, with shops looted and houses torched. Shelling was also reported during the clashes, and IDPs from the camp were displaced again to Jebel Marrah.

Finally, an attempt to assassinate President Andry Rajoelina of Madagascar was reportedly foiled after the arrest of several foreign and Malagasy suspects allegedly involved in the assassination plot (Al Jazeera, 22 July 2021).