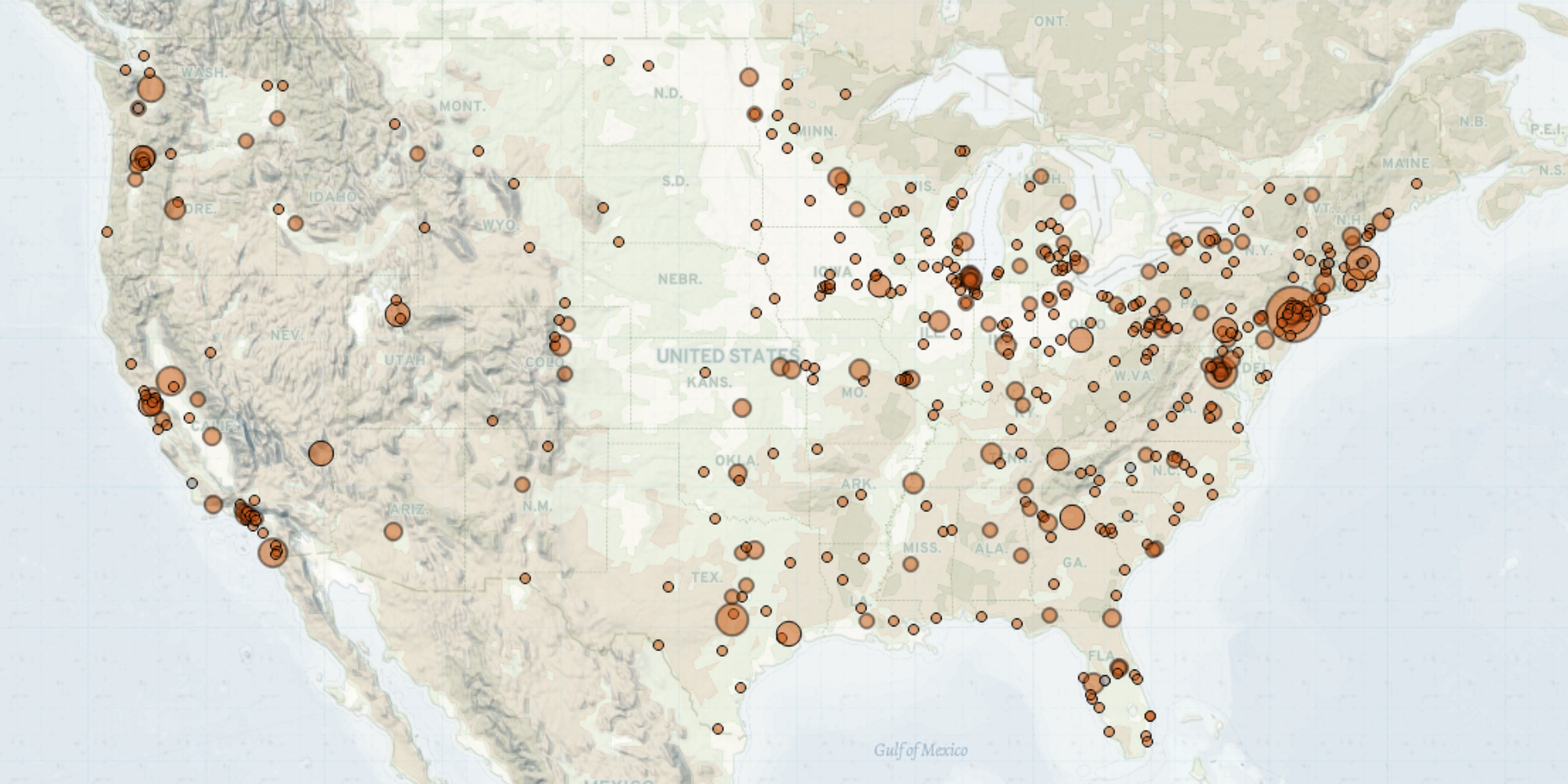 Demonstration levels in the United States decreased last week compared to the week prior. This decline can be attributed to a drop in events related to the COVID-19 pandemic, which nevertheless continued to account for the largest share of demonstrations for the tenth consecutive week. Demonstrations involving environmental groups also subsided last week, following a spike related to the Fridays For Future Global Climate Strike the week prior. Meanwhile, demonstrations involving labor groups reached their lowest levels since the beginning of May 2021, despite making up the second-largest share of demonstration events last week. Finally, militia groups carried out numerous patrols and training events last week and militant social movements participated in multiple demonstrations.

Meanwhile, abortion-related demonstrations remained relatively consistent last week compared to the week prior. Demonstration events in favor of access to abortion slightly outnumbered anti-abortion demonstration events last week. In Columbus, Ohio, pro-choice demonstrators briefly entered the state senate chambers on 28 September before being removed by police. The demonstrators were protesting against Senate Bill 123, which would ban abortions in Ohio if the US Supreme Court were to overturn the landmark 1973 Roe v. Wade decision. On 27 September, approximately two thousand people, including Republican state legislators, attended a ‘March for Life’ in Harrisburg, Pennsylvania where demonstrators called for the enactment of anti-abortion legislation (WITF, 27 September 2021).

Finally, militant social movements participated in several demonstration events last week. Proud Boys counter-demonstrated Black Lives Matter (BLM) and LGBT+ activists in Newberg, Oregon on 26 September, following a proposed ban on BLM and LGBT+ flags in classrooms.  Proud Boys were also present at a demonstration on 1 October outside the Pamplin Media Group office in Milwaukie, Oregon, where they alleged the group produced biased reporting (for more, see ACLED’s Actor Profile on the Proud Boys). Virginia-based armed right-wing groups and militias — including the Virginia Citizens Defense League, the Patriotic Network of Franklin County, and the Franklin County Militia — held ‘freedom rally’ demonstrations on 25 September in Lynchburg and Boones Mill, Virginia, which focused on demonstrators’ interpretation of the First and Second Amendments.