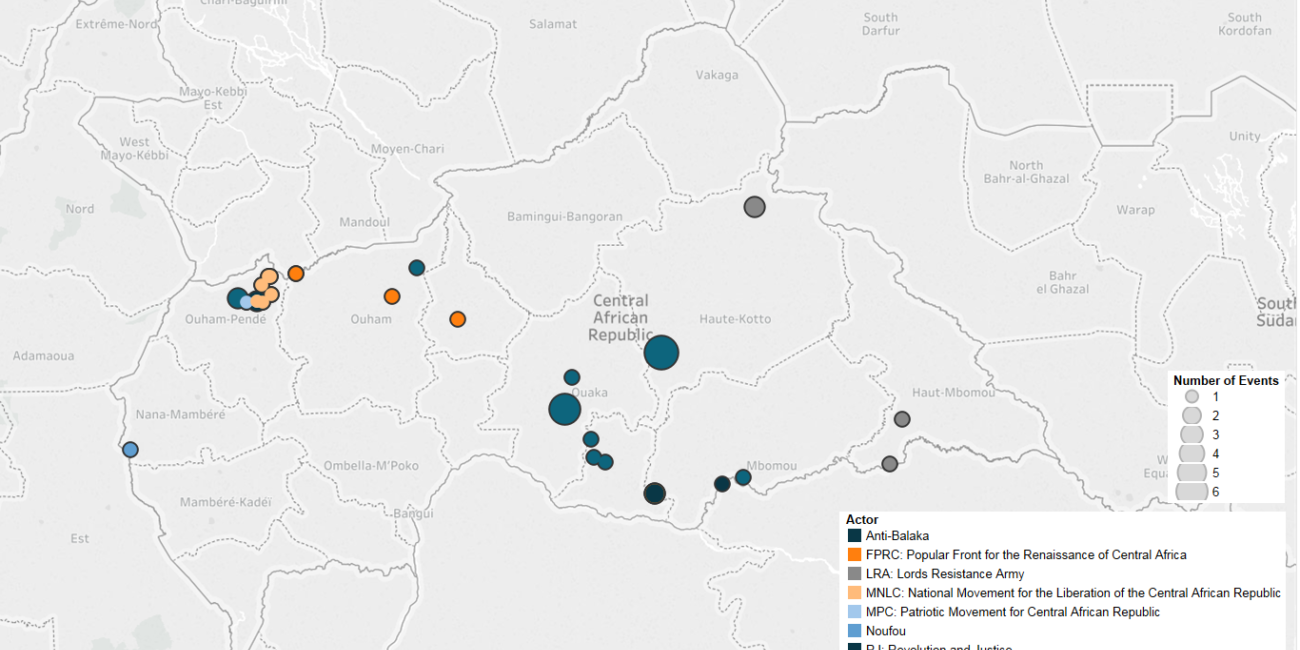 Across Africa in January 2018, political violence and protest levels rebounded from the lull in December 2017. This regional pattern is predominantly driven by a 38.5% increase in protest levels, where regional coordination between movements is provoking tougher government responses in anti-TPLF protests in Ethiopia, as well as in Tunisia and South Africa. Political violence-related fatalities remain at their lowest level in over a year, continuing to decrease from a high of 2,863 in May 2017 to 1,751 in January 2018. An Islamic State attack on a Sufi mosque accounted for over 300 fatalities in November 2017, while a massive military campaign by Nigerian state forces to clear Boko Haram elements from Borno State led to at least 111 deaths in early January. Intra-clan militia violence in Sanaag, Somalia and al-Shabaab attacks against domestic and AMISOM forces led to 227 fatalities. 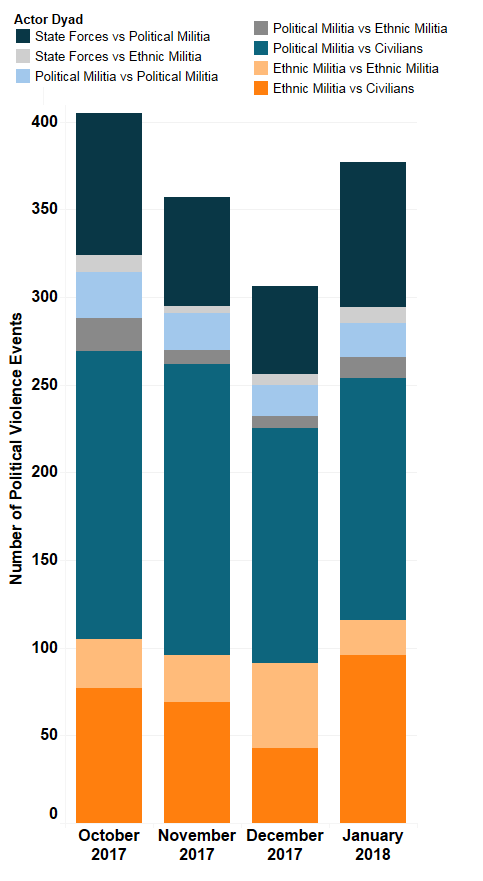 Increased ADF activity in Nord-Kivu and Mayi Mayi militia (Yakutumba) activity in Sud-Kivu and Katanga were the dominant driver of violence in Democratic Republic of Congo. Though less violent than Nigeria, Somalia and the Central African Republic, clashes between Nduma NDC-R: Renewal and the newly emergent splinter group NDC-M: Mandaima in Walikale territory highlights the large number of active armed groups destabilising the DR-Congo. 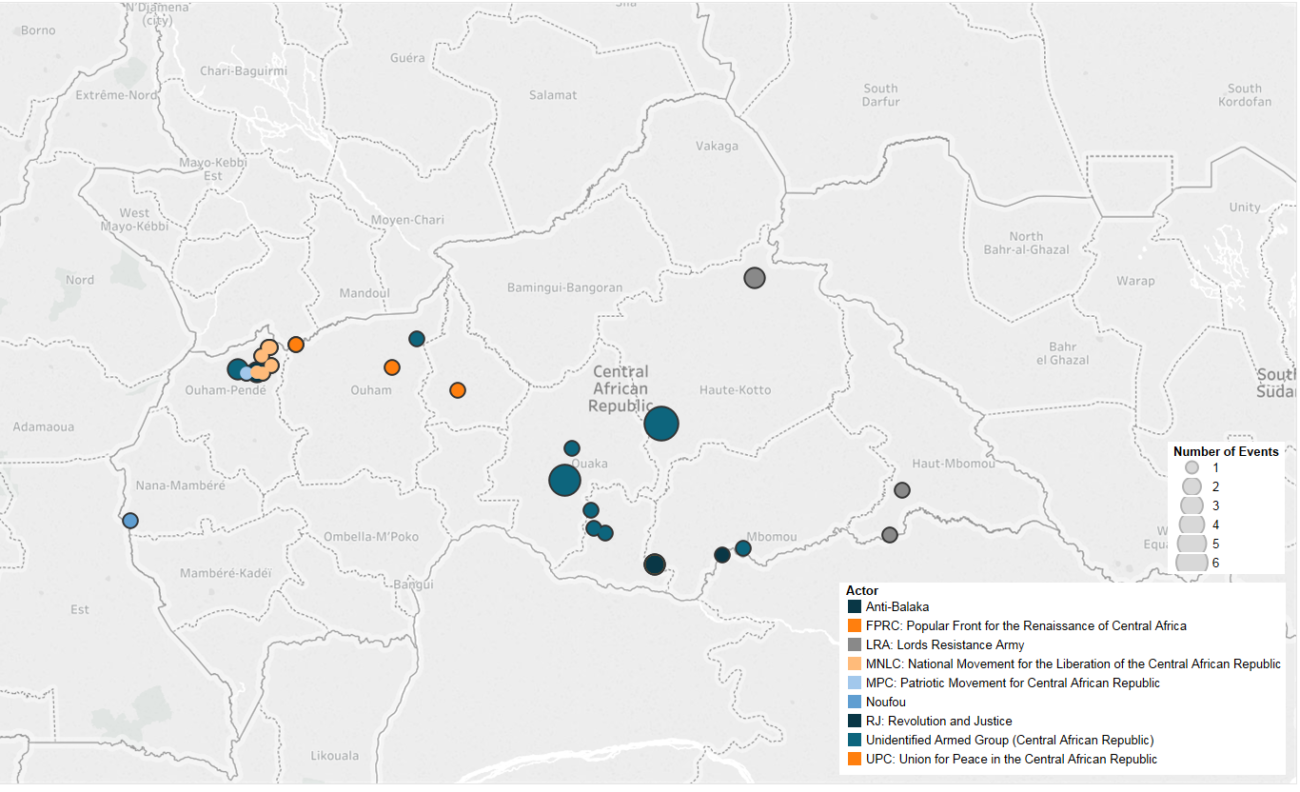