Why has violent Fulani activity increased sharply over a short period? 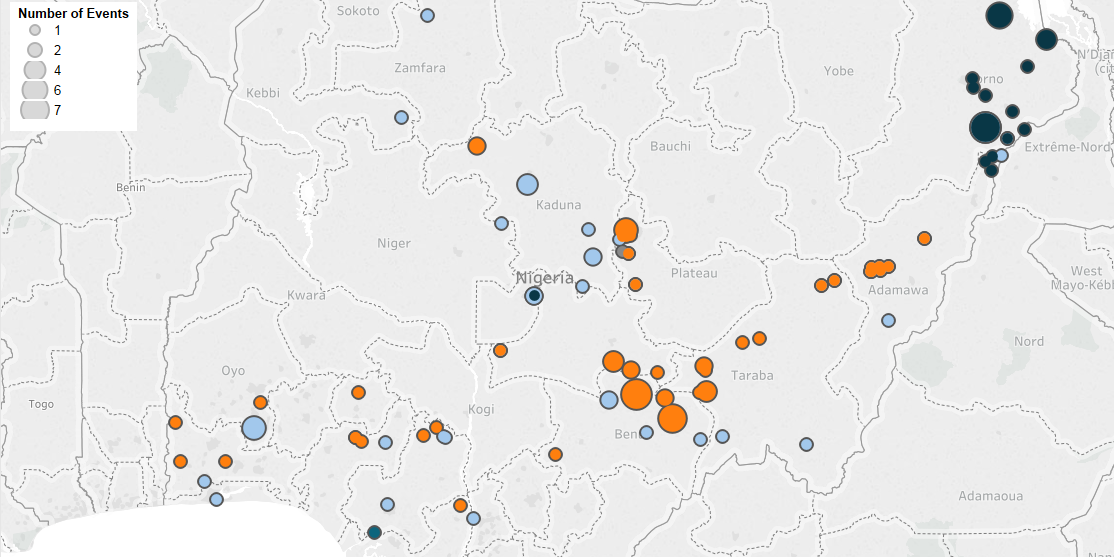 Violent activities of the Fulani nomadic group have seen a sharp rise throughout January 2018. Since the beginning of the year, 66 separate events involving the militia have been recorded, a 260% increase from the same month in 2017 (see Figure 1). Fulani militias have become Nigeria’s most lethal actor in 2018. Fulani attacks on farmers are primarily practical rather than ideological; a competition of suitable grazing land over the autumn and winter months. Though this has historically been seen as a re-occurring seasonal problem for many of the area’s farming communities, January’s uncharacteristic level of violence has demanded attention of the national government and military.  State responses have been somewhat swift. Air forces conducted a series of air strikes on Fulani locations in Adamawa State in the late days of the month. Additionally, local militias have engaged the Fulani on a number of occasions. The level of unrest is likely related to a series of anti-grazing laws and curfews implemented late last year (Daily Post, 25 January 2018), causing the population of headers to compete for land in an increasingly limited area. Recently, lawmakers have advocated Fulani land rights schemes as a solution (Daily Post, 5 February 2018). 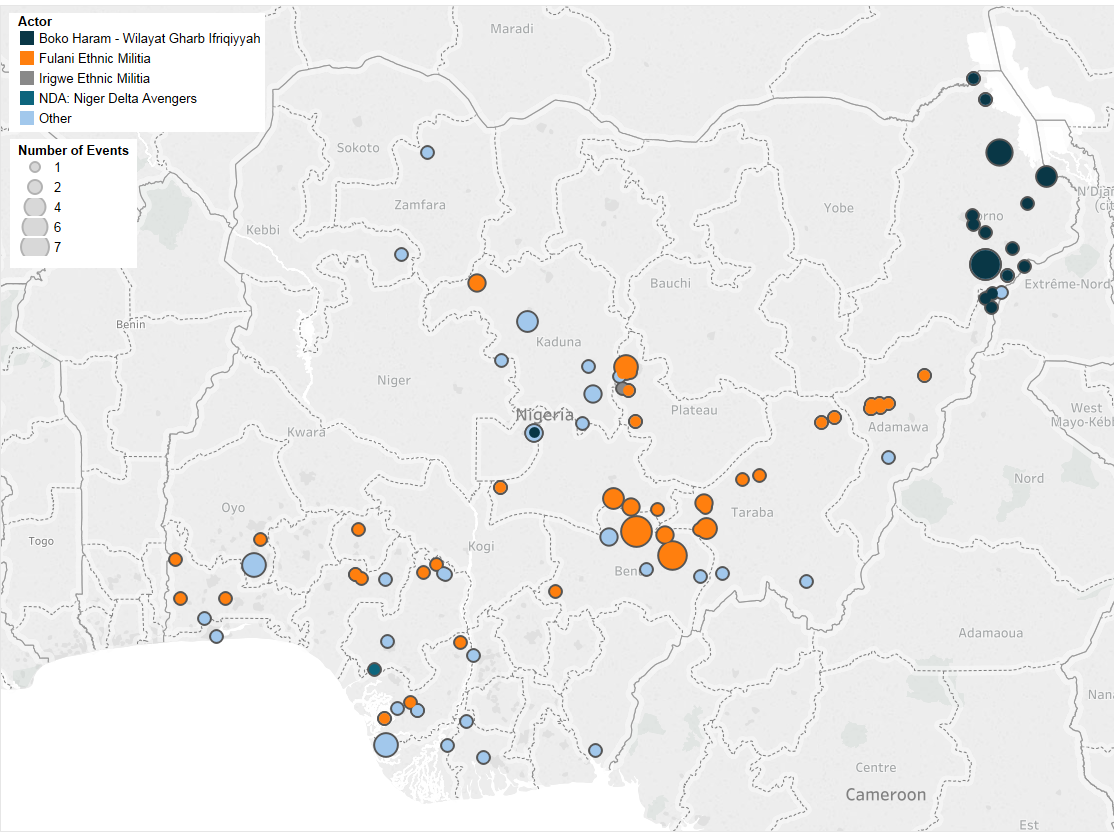