Yemen – The Battle of Sana’a 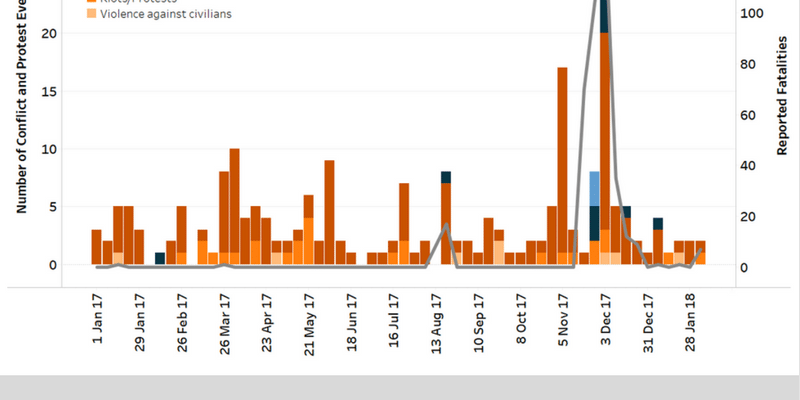 In December 2017, Yemeni capital Sana’a was the site of a major confrontation between pro-Houthi and pro-Saleh forces, former allies in the war against the Saudi-backed coalition. The Houthi-Saleh alliance materialized in 2014, when army units and tribes loyal to former president Ali Abdullah Saleh facilitated the Houthi seizure of Amran and Sana’a. Despite initial infighting between the Houthis on one side and the Republican Guard and the Special Forces loyal to the former president on the other, the alliance formalized in 2015 with the gradual integration of the military forces and the formation of governing bodies consisting of an equal number of Houthi and Saleh’s General People Congress (GPC) representatives.

However, mutual distrust between the two parties – rooted in the long history of confrontations between the Houthis and Saleh’s regime – eroded the alliance and led to its ultimate collapse in December 2017. As Saleh loyalists feared increasing marginalization, limited fighting broke out before a major GPC rally in August, where some expected Saleh to announce the end of the alliance. This eventually happened in late November, when Houthi forces tried to take over Saleh’s mosque in the south of Sana’a, sparking major clashes with Republican Guard soldiers and GPC militants. On December 2, Saleh formally split from the Houthis calling for Saudi and Emirati support, but failed to secure the decisive backing of the seven big tribes surrounding the capital, the so-called collar tribes. After six days of fighting and an estimated 234 deaths, including that of Saleh and some of his main collaborators, the Houthis assumed full control of Sana’a. 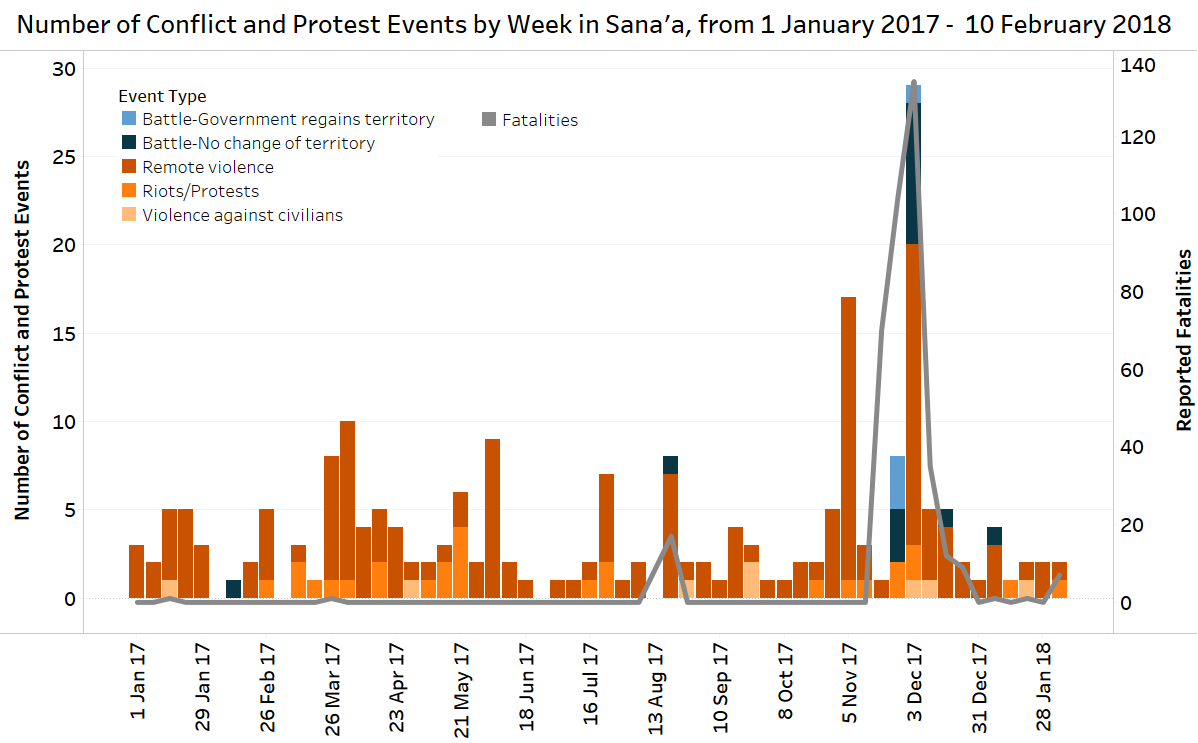