Mauritania: Police violence against the IRA (Initiative for the Resurgence of the Abolitionist Movement) 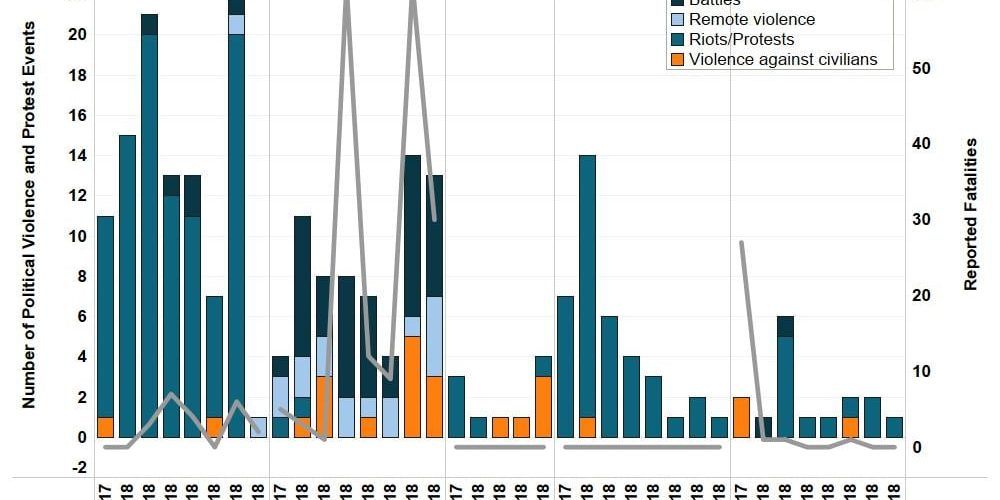 Protests in Nouakchott increased last week, as they had in the past when a ‘lenient’ verdict was given for blogger Mohamed Cheikh Ould Mkhaitir (accused of apostasy) and during the constitutional referendum in August 2017. The latter imposed the abolition of the senate, devolution of power to regional councils, a new flag and a new anthem.

Last week’s protests by the IRA occurred over 3 days and were violently dispersed by police. The wife of the movement’s leader – Biram Dah Abeid, and other vocal leaders, suffered injuries, whereas police arrested and questioned Abeid himself on 20 February for several hours, accusing him of stirring up social unrest.

The IRA indicated that price hikes in basic goods and housing during the last few weeks pushed them to the streets. However, an additional incentive could have been to kick-start a planned electoral campaign of Biram Dah Abeid for the presidential elections in 2019.

It is not clear currently whether incumbent president Ould Abd el-Aziz, having reached his term limit, will indeed step back and hand over power to a legitimate successor. A Putin-Medvedev-scenario could very well be initiated by the leading elite.

Apart from the recurring protests due to dissatisfaction with the government and lack of economic opportunities, Mauritania is one of the most stable countries in the region. 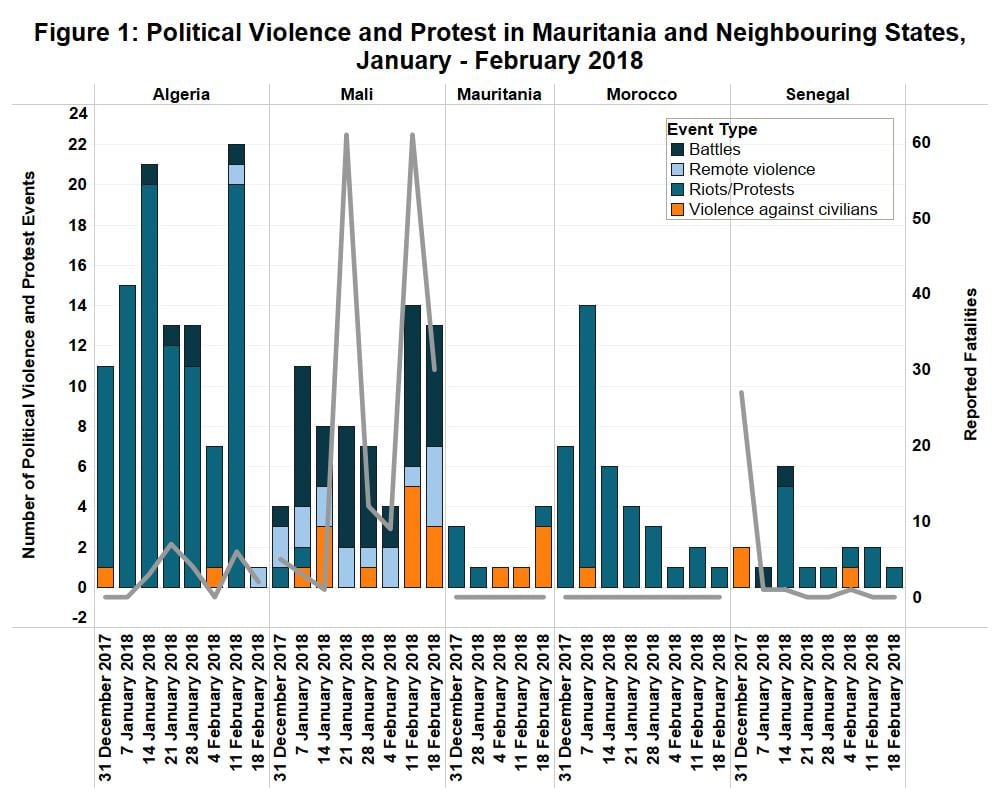