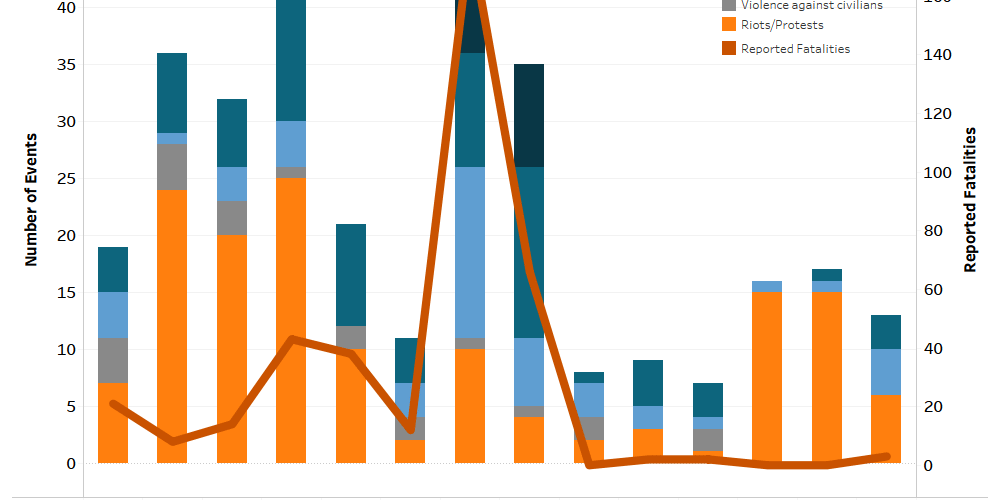 The Qalamoun Offensive was a military operation conducted against rebel groups on the Lebanese-Syrian border between May and August 2017 by the Lebanese and Syrian militaries and supported by Hezbollah. The offensive resulted in a decisive victory for Lebanese forces, with lower numbers of events and fatalities reported in Lebanon following the conclusion of the offensive, and several rebel groups retreating from the area back into Syria. The Qalamoun area is the mountainous region in eastern Lebanon and western Syria which has been a strategic position for rebel forces and an active site of conflict since 2013 (Washington Institute, May 20, 2015).

As a result of the Qalamoun Offensive, the Tahrir al-Sham (HTS), a prominent Salafist militant group active in Lebanon, had one of its largest factions, the Nour al Din al Zinki group, declare its independence from the group (Syria Direct, July 20 2017). Additionally, fighters from several rebel groups that had been operating in Lebanon, including HTS, the Islamic State, and Saraya Ahl al Sham, agreed to leave the country and return to Syria (Reuters, August 28, 2017; Syria Direct, August 14, 2017). The Qalamoun Offensive also achieved its primary objective of allowing Lebanon and Syria to resume full control of their shared border for the first time in six years (AMN, August 28 2017). 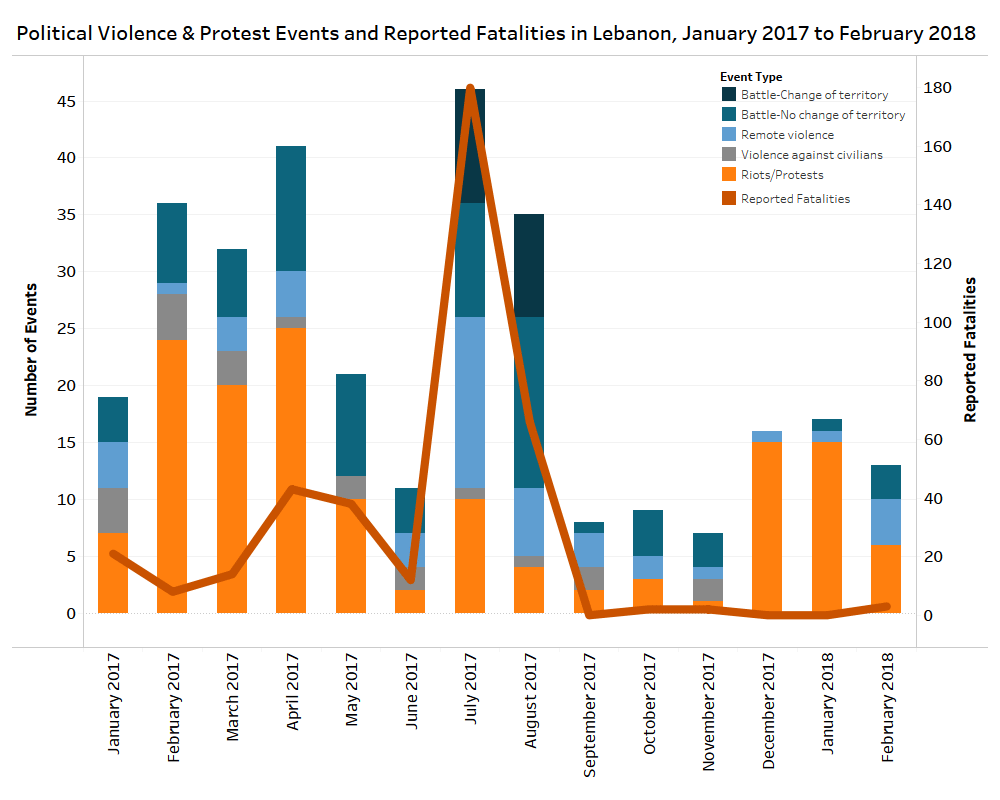