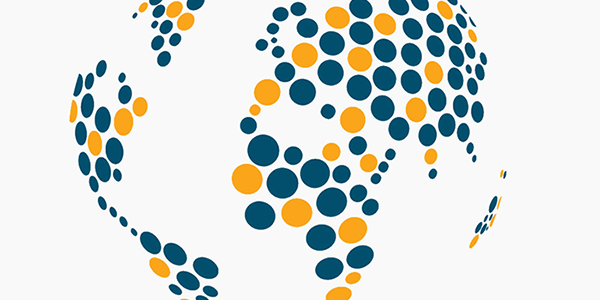 In Serbia, anti-government demonstrators continued to be active, holding one to several demonstrations each week. Meanwhile, the main anti-government protest movement, ‘1 of 5 Million’, has decided to participate in the May 2020 parliamentary elections, while the current opposition parties maintain their boycott (Serbian Monitor, 29 January 2020).

In Montenegro, over a dozen protests were held by Serbian Orthodox Christians over the new Religious Freedom Law affecting Church property ownership. One counter-protest was organized. Protests have been ongoing for five weeks.

In Albania, students resumed their protests for educational reform, which began just over a year ago. Protesters pointed to corruption in universities and called for the resignation of Prime Minister Edi Rama and his government.

In Bulgaria, protesters continued to demand urgent measures to address the severe water shortages and called for the government’s resignation over their inability to handle the crisis.

In Greece, thousands were reported participating in peaceful protests on the islands of Lesvos, Samos and Chios over the negative impact of the migration crisis on their communities, which host the most overcrowded migrant reception and identification centers (Ekathimerini, 22 January 2020). The situation in the migrant camps continues to deteriorate, with daily violent incidents [note that many of these incidents are of a criminal nature, and are thus not included in ACLED’s dataset] (InfoMigrants, 24 January 2020).

Demonstrations in Russia continued over various issues, including waste management, the environment and political repression. In addition, several demonstrations were held against the constitutional amendments recently proposed by President Putin (RFE/RL, 19 January 2020)

In the Donbass region of Ukraine, fighting between Ukrainian government forces and separatist rebels continued at similar levels compared to the week prior, with 100 armed clashes and 154 shelling incidents resulting in four reported fatalities.