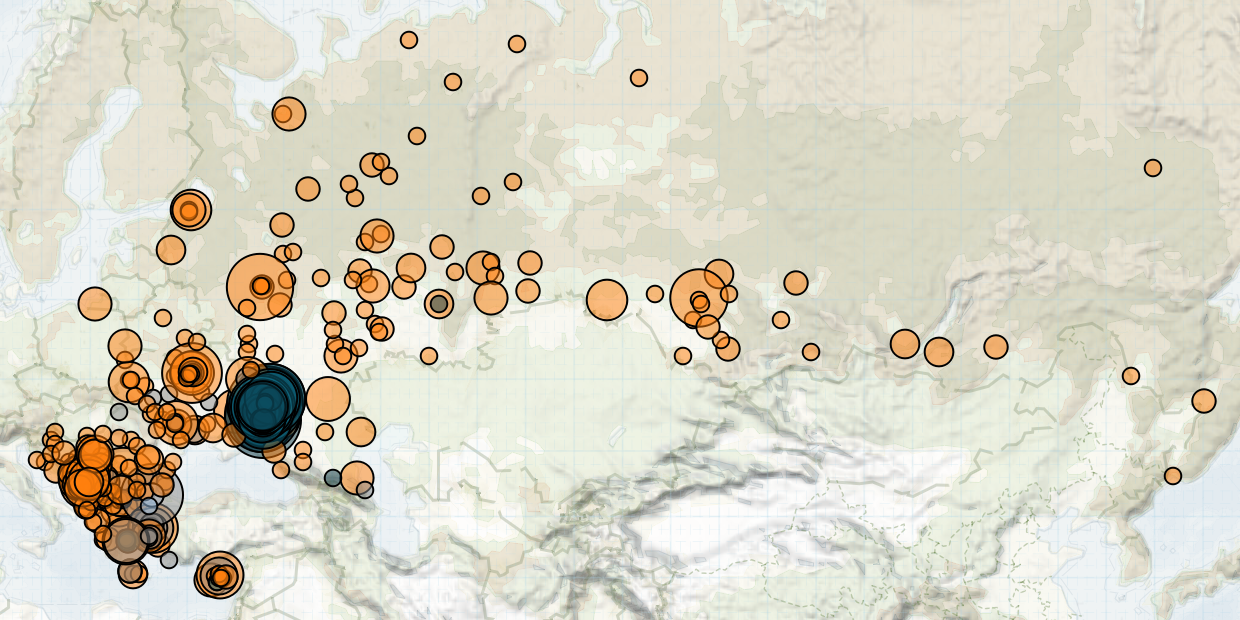 A handful of demonstrations were reported in the Balkans and Southeastern Europe over the government response to the coronavirus pandemic. In Kosovo, citizens took to their balconies to make noise and show their dissatisfaction with how the already fragile government is handling the crisis (RFE/RL, 20 March 2020).

In Greece, clashes continued between Greek security forces and migrants attempting to cross the Greek-Turkish border. The Turkish government appeared to wind down its efforts to push more migrants across the border, with groups of migrants being bussed back to the places in Turkey where they were originally registered — a change that could reduce tensions at the border (Balkan Insight, 19 March 2020; Al Monitor, 19 March 2020).

In Russia, demonstration events increased, due to many events organized by the Communist Party of the Russian Federation (KPRF). The majority of demonstrations were held against the proposed constitutional changes that could extend Vladimir Putin’s presidency beyond 2024, over socio-economic policies and over waste management (KPRF, 17 March 2020). While the government enacted measures that limit large public gatherings in several large cities, it did not put in place strict country-wide limits on public gathering seen in other European countries.

In Ukraine, several protests and violent demonstrations broke out over the government measures enacted to limit the spread of coronavirus (KMU, 17 March 2020). In the Donbass region, fighting between Ukrainian government forces and separatist rebels continued at similar levels to the weeks prior, with 137 armed clashes and 201 shelling incidents resulting in two reported fatalities.