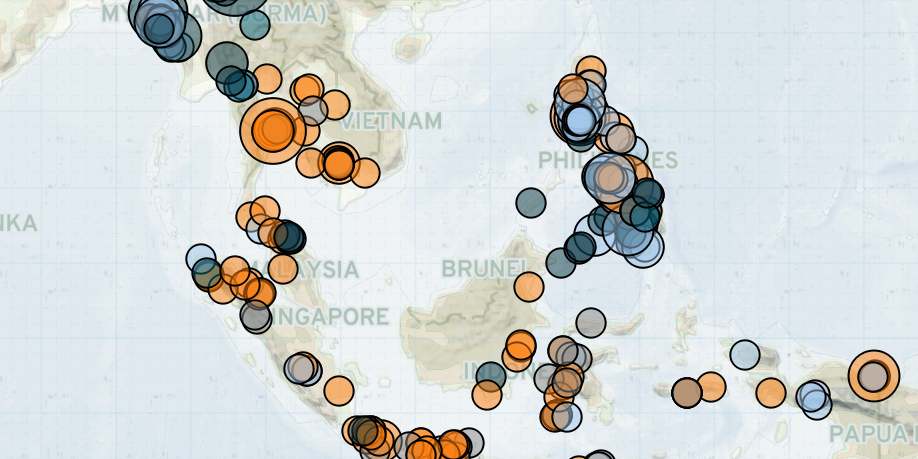 In Southeast Asia, key developments last week include: clashes between the military and Kachin rebels in Myanmar; renewed separatist violence in Thailand; deadly fighting between state forces and communist rebels in the Philippines; demonstrations in Indonesia in response to the sentencing of Papuan activists under treason laws; and a rare protest in Cambodia over the ongoing arrest and detention of opposition activists.

In Myanmar, a number of clashes between the military and the Kachin Independence Organization/Kachin Independence Army (KIO/KIA) were reported in northern Shan state. Fighting in Rakhine state between the military and the United League of Arakan/Arakan Army (ULA/AA) likewise continued. The fighting comes as the Northern Alliance, of which the KIO/KIA and ULA/AA are a part, recently declined an invitation to hold peace talks with the government via video conference (Myanmar Times, 23 June 2020).

There were two clashes between state forces and suspected separatists in Thailand last week. The clashes in Pattani are the first such clashes recorded in June. Overall, there has been a decline in separatist violence since the main separatist group, the Barisan Revolusi Nasional Melayu Patani (BRN), announced its de facto ceasefire in early April. The Thai government has recently announced that it is hoping to restart peace talks with the BRN in July or August (Benar News, 19 June 2020).

A deadly clash was reported in the Philippines between state forces and the New People’s Army (NPA) in Negros Oriental. The military has recently stated that it would step up offensives against the communist rebels after President Duterte labeled the rebels the top “terrorist” threat in the country (Rappler, 23 June 2020). Duterte is currently reviewing anti-terrorism legislation which critics argue will be used to target activists in the ongoing practice of “red-tagging” in which activists are falsely accused of having ties to the communist rebels.

Numerous protests were reported across Indonesia in support of seven Papuan activists who were found guilty of treason and sentenced to several months in prison. The activists had been involved in anti-racism demonstrations in August last year. While the jail sentences were lighter than expected, many have criticized the use of treason laws to silence Papuan activists (Al Jazeera, 17 June 2020).

Finally, in Cambodia, family members protested the detention of the Cambodian National Rescue Party (CNRP) members who have been arrested in recent months. The crackdown against CNRP members has continued this year with the coronavirus pandemic used as cover to pass new legislation that further silences dissent (Human Rights Watch, 17 June 2020).