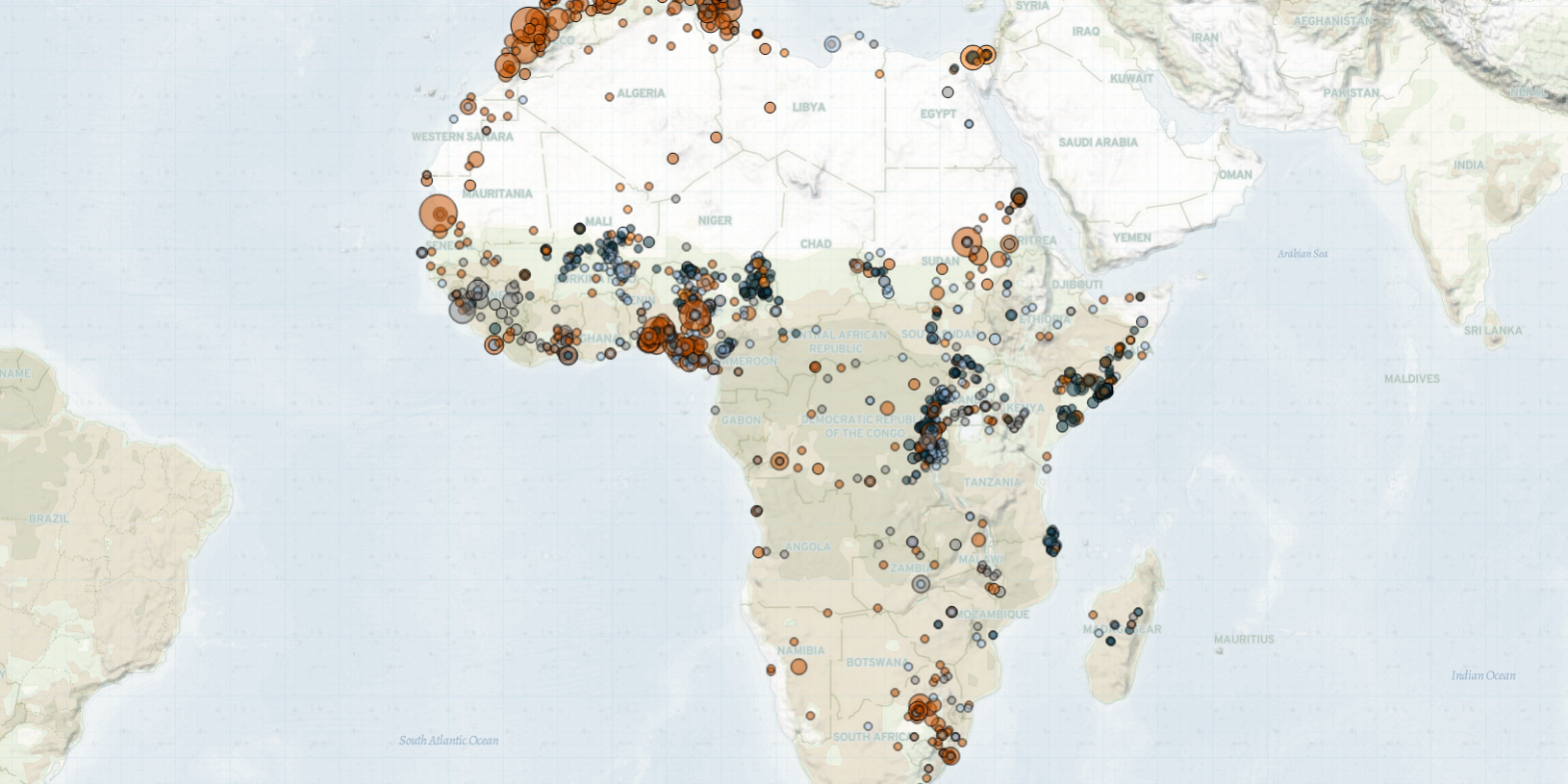 Last week in Africa, fatalities proliferated during anti-police brutality demonstrations in Nigeria; electoral violence worsened in Guinea and the Ivory Coast; and militants staged a massive prison break in the Democratic Republic of Congo.

In Nigeria, continued interventions by unidentified armed groups, counter-demonstrators and state forces against #EndSARS demonstrators led to a proliferation of fatal interactions. Demonstrator fatalities were reported in Abuja and Metropolitan Lagos, as well as the states of Anambra, Edo, Ekiti, Enugu, Kano, Ogun and Oyo. Police fatalities were also reported during clashes in Anambra, Ogun and Abia states.

Ongoing electoral violence has worsened in Guinea following the presidential elections in which the incumbent Alpha Condé was declared victor. Although voting remained mostly peaceful, competing claims of victory from Condé and opposition candidate Cellou Dalein Diallo prompted violent clashes between supporters throughout the week. State forces also intervened against supporters of the opposition Union of Democratic Forces of Guinea (UFDG). More than a dozen people were killed during several days of violence in the capital Conakry.

In the Ivory Coast, election-related intercommunal violence flared during the lead-up to presidential and parliamentary elections, which will be held on 31 October. Multiple fatalities were reported when members of the Adjoukrou and Dioula ethnic groups clashed in the capital of Lagunes district, Dabou. Elsewhere, opposition supporters held demonstrations against the presidential candidacy of the incumbent Alassane Ouattara. (For more on the upcoming Ivorian presidential election, see the ACLED Ivory Coast Election Watch).

In Cameroon, gunmen raided a private school in Meme district in the South West region, killing several students in the attack. Early reports attributed the attack to Ambazonian separatists, who have previously forced the closure of schools in the Anglophone regions (DW, 24 October 2020). Ambazonian figures have, however, denied involvement, instead blaming government forces for the attack (Cameroon News Agency, 24 October 2020).

In the Democratic Republic of Congo, Allied Democratic Forces (ADF) militants launched a coordinated attack against Kangbayi prison and an adjacent military base in Beni town, North Kivu. More than 1,300 prisoners were freed by militants, including ADF and Mayi-Mayi fighters (Radio Okapi, 20 October 2020). On the following day, ADF militants associated with the breakout carried out deadly attacks on civilian populations in the Lyakobo area of Beni town and the nearby Mbilali village. Meanwhile, a Congolese military (FARDC) ambush on ADF militants left at least 15 dead in Kwele village.

In Ethiopia, an unidentified armed group attacked civilians in the Bench zone of the Southern Nations, Nationalities, and Peoples’ Region (SNNPR), killing 31 across two days of violence. Meanwhile, Abbaa Torbee fighters engaged with police during two separate clashes in the East Wellega zone of Oromia.

Finally, the Government of National Accord (GNA) and the General Command of the Libyan National Army (LNA) signed an agreement for an immediate and permanent ceasefire in Libya, during the 5+5 Joint Military Commission talks in Geneva (UNSMIL, 23 October 2020). The agreement calls for the withdrawal of all forces from frontlines, along with the withdrawal of all foreign forces and mercenaries from Libya (UNSMIL, 23 October 2020).