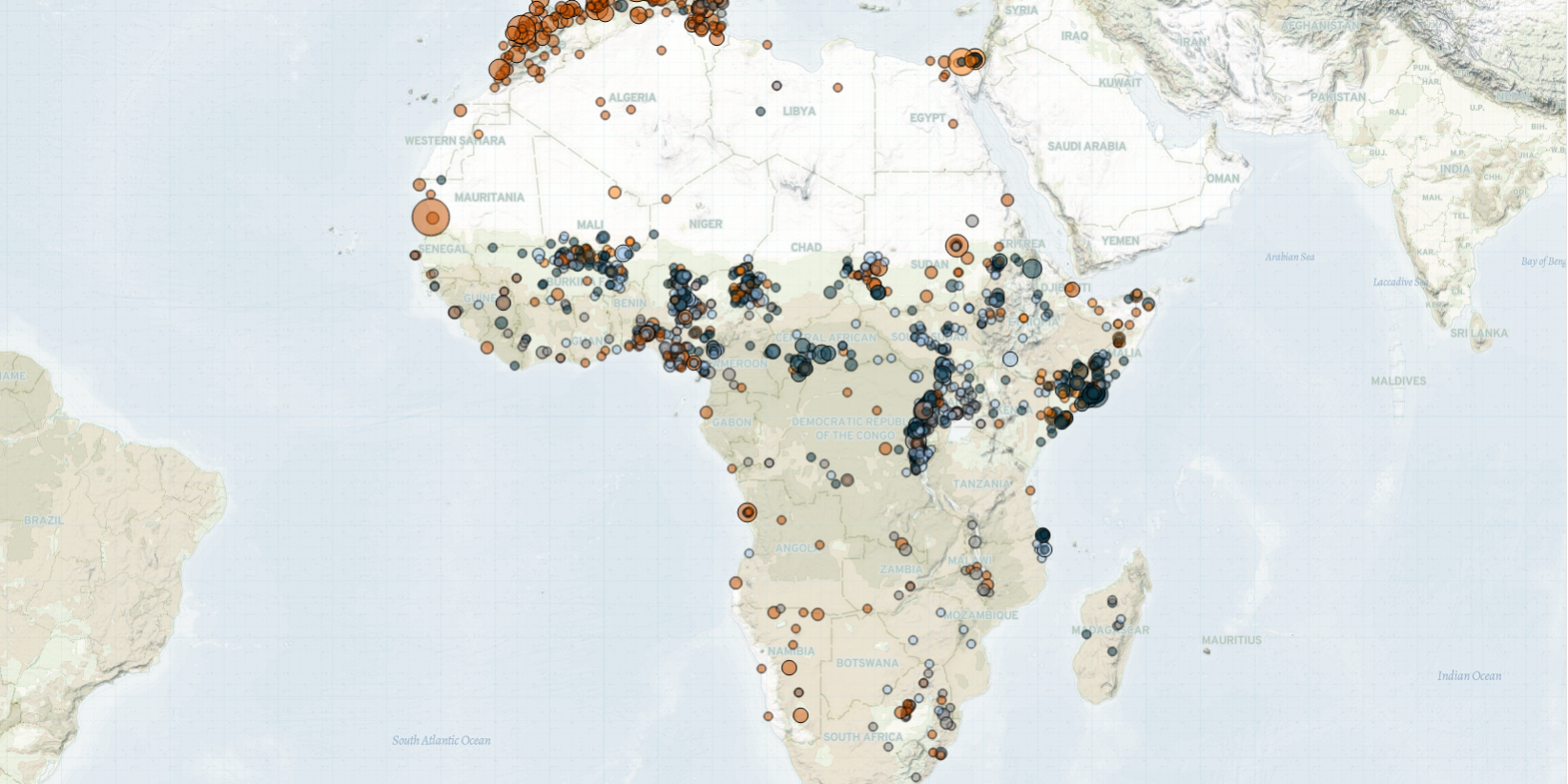 Last week in Africa, rebels launched an attack on the capital of the Central African Republic; a former Ethiopian foreign minister was killed in Tigray; and the Opposition Front for the Restoration of Unity and Democracy fighters clashed with Djiboutian state forces for the first time in recent years.

The situation in the Central African Republic continued to worsen, as rebel groups launched attacks on the capital Bangui. The attacks involving ‘member groups’ of the Coalition of Patriots for Change (CPC) rebel alliance, were repelled by state forces, United Nations peacekeepers (MINUSCA), and Wagner private security forces. Amid the ongoing insecurity, state and allied forces have been implicated in a number of acts of violence against civilians. Wagner Group, a Russian private security group, carried out an airstrike that left numerous civilians dead at the market of Danga in the Lobaye prefecture. Meanwhile, the bodies of several civilians have been found following their arrests for breaching curfews in Bangui and the neighboring town of Bimbo. The United Nations High Commissioner for Refugees (UNHCR) has reported that the number of people displaced into neighboring countries by the fighting doubled during the past week, to more than 60,000 (UNHCR, 15 January 2021).

In the Democratic Republic of Congo, the Allied Democratic Forces (ADF) launched a deadly attack on members of the Batwa community in Ituri province. Militants killed at least 46 civilians during the attack on Abembi village in Irumu territory. This latest attack came amid ongoing clashes between military forces and ADF fighters in the Mwenda area of Beni territory, in North Kivu.

In Cameroon, military forces were implicated in the killing of civilians during a raid on the village of Mautu in the Anglophone South-West region. In the days following, further military operations were reported in the towns of Buea, Limbe and Tiko. Military forces also raided the village of Bachua in the West region, detaining dozens of civilians, in response to an earlier attack by Ambazonian separatists on a checkpoint in Matazem. The villagers were accused of being accomplices of separatist fighters.

In Ethiopia, a former foreign minister and senior figure in the Tigray People’s Liberation Front (TPLF), Seyoum Mesfin, was killed during operations by Ethiopian federal forces in Tigray. Ethiopian government sources claimed that he was killed after refusing to surrender to state forces (Reuters, 14 January 2021). Confirmation of events in Tigray have, however, continued to be hampered by ongoing restriction of access for external parties. Restriction of humanitarian access to the region prompted the European Union to suspend budgetary support to the Ethiopian state (Reuters, 15 January 2021), while multiple UN agencies have also actively criticized the government (VOA, 15 January 2021). Meanwhile, interethnic attacks continued to be reported in the Metekel zone of Benishangul-Gumuz. In one attack, on the village of Dilletti, 80 civilians were reportedly killed.

In Djibouti, the Front for the Restoration of Unity and Democracy (FRUD) fighters launched coordinated attacks on police and military targets in the city of Tadjourah. One gendarme was killed in the attacks, which were the first reported clashes between FRUD and state forces in recent years. The attacks were reportedly related to the increasing harassment of FRUD by state forces in the region (RFI, 15 January 2021).

In Tunisia, youths clashed with police across multiple cities following the imposition of a four-day nationwide lockdown due to a new wave of coronavirus cases (AP, 15 January 2021). The rioting coincided with the ten year anniversary of the fall of former President Zine El Abidine Ben Ali.