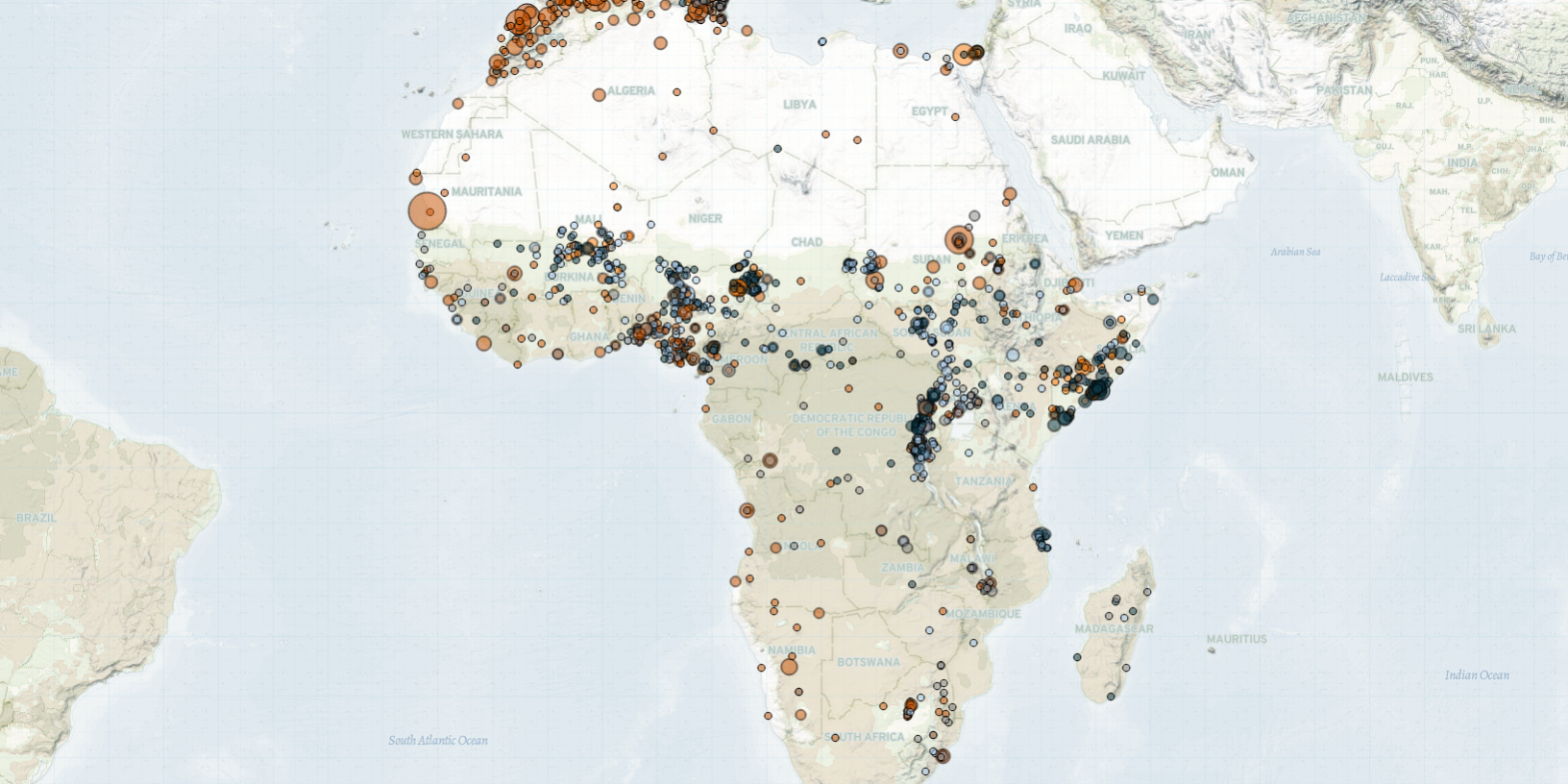 Al Shabaab militants staged several high profile attacks in Somalia, including a siege on the Afrik Hotel in the capital, Mogadishu. The attack on the Hotel Afrik left five civilians dead, including prominent retired general and former minister, Mohamed Nur Galal. In the Lower Shabelle region, Al Shabaab militants launched several multiple-fatality attacks on military targets, including a base in Bariirre village, an armed convoy near Doonka, and a combined Ugandan and Somali military patrol near Buufow Bacaad. Meanwhile, militants also launched a mortar attack on the town of Dhuusamareeb, coinciding with the arrival of the Somali president, prime minister, and regional leaders for a multi-day summit on the future of elections in the country. The talks failed to result in any agreement over the running of national elections which were due to be held by the February 8 (Al Jazeera, 6 February 2021).

In Mali, Jama’ah Nusrat al-Islam wal-Muslimin (JNIM) militants continued to launch attacks on state forces infrastructure in the Douentza commune in the Mopti region. At least nine soldiers were killed during an attack on a Malian army base at Boni, the deadliest attack on Malian forces since the start of 2021. Militants also shelled the G5 Sahel Force base in Boulikessi. In the Tombouctou region, a French drone strike killed more than a dozen Ansaroul Islam militants at Tinwoussouk.

In Angola, police opened fire on demonstrators at Cafunfo town in the province of Northern Lunda, resulting in multiple deaths. Demonstrators were demanding improved government services, in affiliation with Lunda Tchokwe Protectorate Movement for regional autonomy. Although independent reports have suggested that the demonstration was peaceful prior to police intervention, government sources defended police actions and accused the demonstrators of being armed secessionists (HRW, 4 February 2021).

In Sudan, violence continued in the Jebel Marra area of Darfur. Dozens of people were killed during fighting, as members of the rebel Abdul Wahid al Nur faction of the Sudan Liberation Movement/Army (SLM/A-Nur) clashed with alleged government-aligned militias at Tanguli in Central Darfur and Touwa Shalal in North Darfur. A clash between SLM/A-Nur fighters and an unknown group was also reported in the Rokouna area of Tawilla in North Darfur. Attacks on civilians and displaced groups also continued during the week, particularly in the Jebel Marra area of Central Darfur.