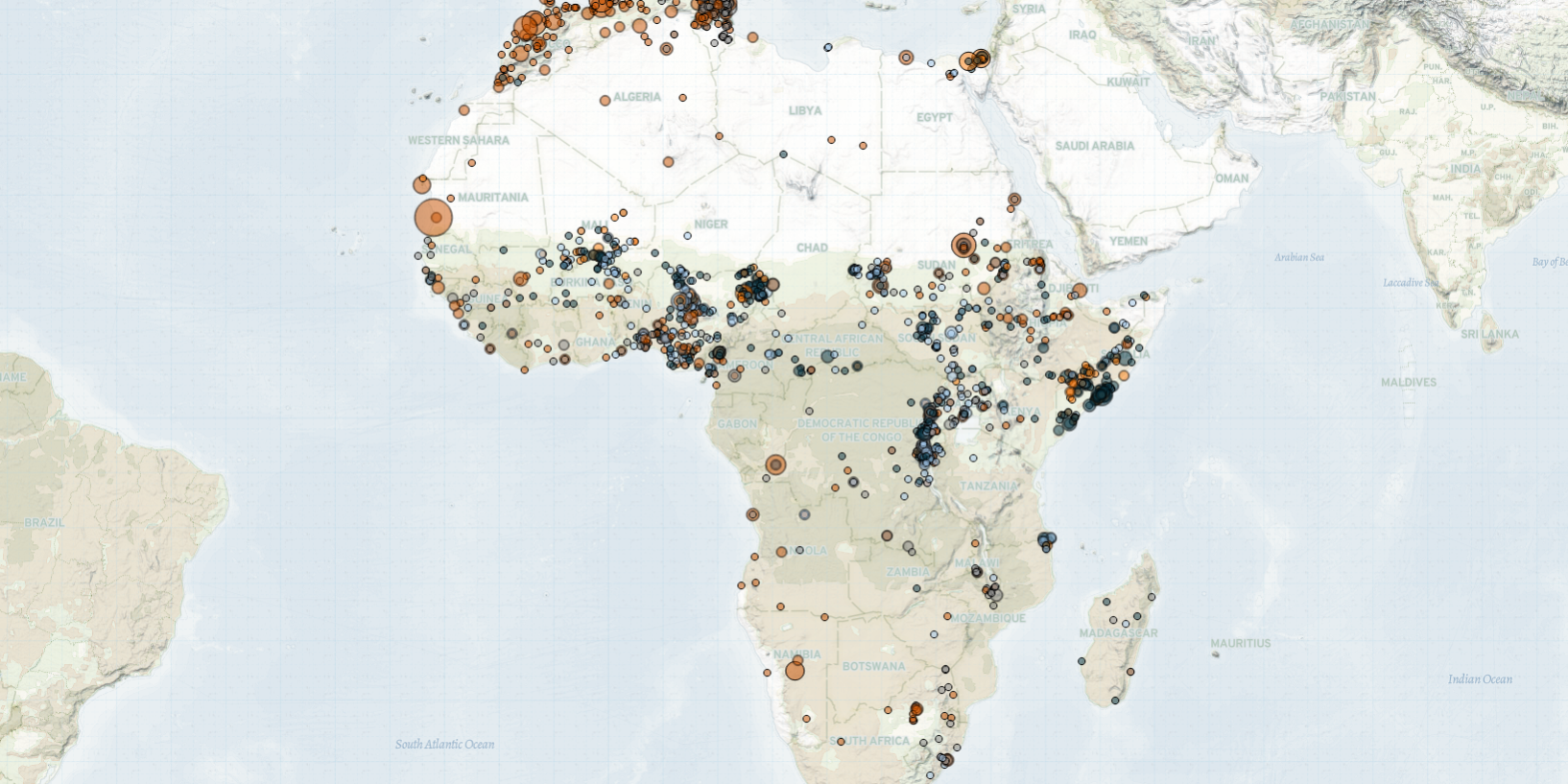 Last week in Africa, government and allied forces made territorial gains in the Central African Republic; mass demonstrations turned deadly in the Oromo and Tigray regions of Ethiopia; and violent demonstrations against worsening economic conditions prompted states of emergency across multiple states in Sudan.

In the Central African Republic, government and allied forces made gains as Coalition of Patriots for Change (CPC) rebels were forced to cede territory in Nana-Mambere, Ombella M’Poko, and Ouham Pende prefectures. Despite these gains, rebels continued to block supply roads near the border with Cameroon. Clashes took place between CPC rebels and government forces near Gallo in Nana-Mambere, blocking a convoy of about 20 vehicles from reaching Bangui. Amid the ongoing blockade, the United Nations Mission in the Central African Republic (MINUSCA) peacekeepers successfully escorted the first humanitarian aid convoy from Cameroon to Bangui in nearly two months (Africanews, 8 February 2021).

In Ethiopia, demonstrations were held across Oromia, demanding an end to political insecurity in Oromia and the release of Oromo political prisoners. One demonstrator was killed in clashes with state forces at Yabelo in Borana zone. Meanwhile, five people were killed in the Tigrayan capital of Mekele, when federal forces opened fire during clashes with demonstrators denouncing military operations and food shortages in the region. Further demonstrations were reported in multiple locations across Tigray during the following days. At least two people were killed when federal forces intervened in demonstrations in Wukro town, and another two killed during clashes between federal forces and demonstrators in Shire. Active conflict continues in the central and western Tigray region.

Cross-border clashes continued to be reported amid ongoing tension along the disputed border between Sudan and Ethiopia. Multiple fatalities were reported in the borderlands of Gedaref and Sennar states during fighting between Sudanese military forces and unspecified Ethiopian forces.

Meanwhile, demonstrations against deteriorating economic conditions in Sudan continued to escalate during the week. The demonstrations have been spurred by dramatic increases in the price of basic commodities, particularly bread. In East Darfur, a child was killed when police opened fire on rioters in the state capital of Ed Daein. Violent clashes prompted the declaration of states of emergency in the states of South Darfur, West Darfur, North Darfur, East Darfur, North Kordofan, West Kordofan and Sennar (Radio Dabanga, 14 February 2021).

In Nigeria, dozens of combatants were killed as state forces engaged in multiple clashes with Islamic State West Africa (ISWAP) in Borno state. ISWAP fighters were repelled by state forces following attacks on the towns of Askira and Rann. Further deadly clashes were also reported in neighboring Yobe state.

In Angola, four civilians were killed during shootings involving state forces in the North Lunda city of Cafunfo. The latest deaths come at a time of increased tension in the area, following a deadly police intervention targeting demonstrators in the previous week. Police had accused demonstrators of undertaking armed rebellion as part of the Lunda Tchokwe Protectorate Movement, despite a lack of evidence that demonstrators were armed (HRW, 4 February 2021). In the capital Luanda, the head of the Lunda Tchokwe Protectorate Movement was also arrested on accusations of rebellion after being summoned by the Criminal Investigation Service to make a statement about the demonstration (RFI, 8 February 2021).